It’s a solution has been considered for over ten years. The city of Ferndale, with a population of over 20,000, and key location on Woodward Avenue, has contemplated the idea of creating elevated walkways across Woodward Avenue, the state highway that divides the city in half. 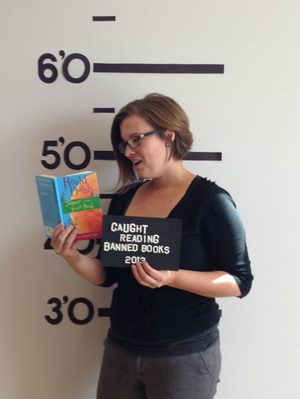 On Oct. 26, 2010 dressed-up kids and (some) parents packed Rosie O’Grady’s at 279 W. 9 Mile for a fun-filled night of family games, treats, trick or treating, music and a chance to judge over a dozen scarecrows made by the employees to be auctioned off for charity.

A new mentorship program was launched during this past month for Ferndale Schools orchestra students.

Fashion by Whitney: House of Chants

One thing that catches your eye when you walk into Linda’s boutique is how the garments and accessories are arranged. You can definitely tell that it was art-inspired from the way the belts are criss-crossed on the table to the displays in the front window.

Chamber members get to use the giant pair of scissors to cut a big red bow, and neighbors often turn out to welcome them as well. But one business opening had an honor that hadn’t occurred in Ferndale before. 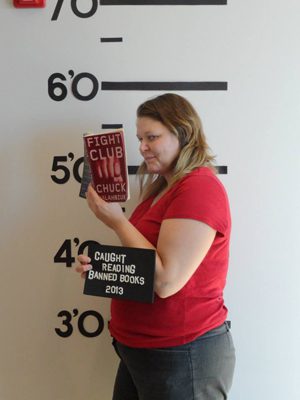 The Future of Ferndale Schools

We went to a Ferndale Public Schools Meet and Greet today, and we were so happy that we went. 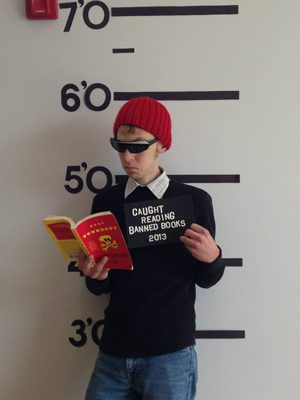 McManus will be performing at the First United Methodist Church at22331 Woodward on November 20, 2010. Doors open at 6:30pm, and the show starts at 7:30pm. Tickets are $20 or $15 for students or seniors. Call Michigan Fingerstyle Guitar Society at 248-646-4030 for more information or purchase tickets online at www.fingerstyle.org. 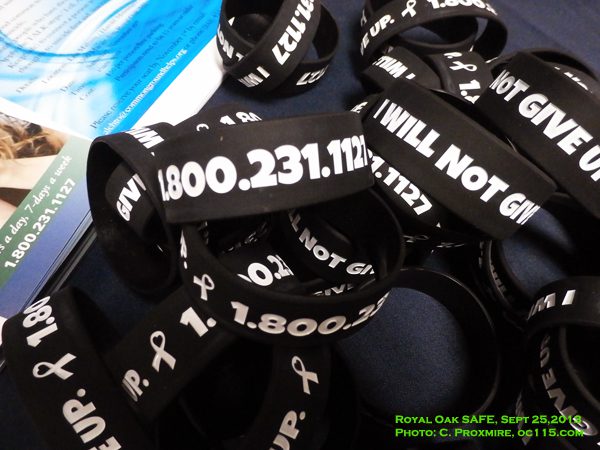 The congregation was silent when Rev. Deb Dysert asked if anyone from Corey Jackson’s family or circle of friends wanted to share anything about the young man who took his own life on Oct. 18.

October 28th The 2nd annual Hijinx and Hilarity Concert was presented by the FHS choirs and orchestras to a packed auditorium.

A section of Ferndale has been selected to be the first in the State to receive Federal Funding for the Better Buildings for Michigan Program. The program gives homeowners access to incentives, affordable loans and improvements at a reduced cost to help bring down energy consumption community-wide.

Cooking for Health is Her Bag

Ferndale resident Gail Wyckhouse bounces around at her cooking classes like a butter in a mixer. She’s lean and full of energy, clear-headed and organized – all characteristics that she attributes to healthy eating and healthy living.

A new six week class starts Nov. 4, and meets every Thursday at 6:00pm at the Kulick Community Center at 1201 Livernois. Although online registration is closed, those interested in taking the class can sign up in person or by phone at (248) 544-6767. More information about Ferndale Recreation Activities can be found at www.ferndalerecreation.org. 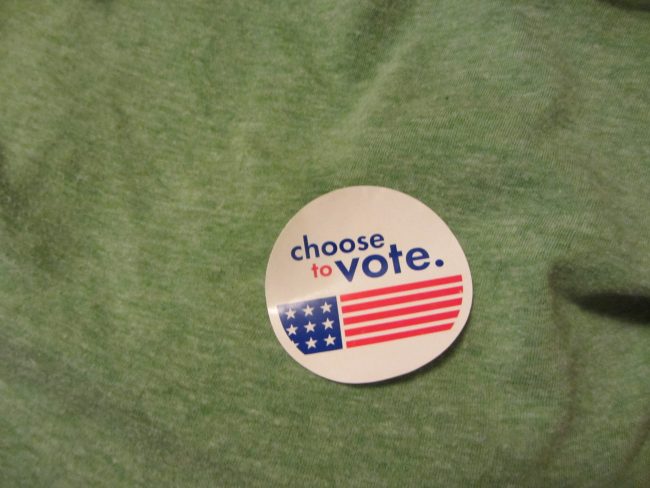 But for the team of City employees and poll workers behind the scenes, Election Day means two and a half months of meticulous planning and work, all building up to a dawn-to long after dusk in day full of dealing with people, machines, bureaucracy and immense pressure to do everything right.

The Ferndale Film Festival is rolling out the red carpet for filmmakers in its second year, celebrating independent film with screenings of a catalog of films including features, shorts, and documentaries from Australia, England, Germany, Canada, and the United States at diverse locations all over Ferndale. Thursday, November 4th marks opening night at the Magic Bag Theatre and the awards ceremony and final screening rounds up the weekend on Sunday November 7th.

Ferndale Mayor Craig Covey continued his annual tradition of joining The Ferndale Seniors for a Town Hall Meeting and luncheon on Oct. 27, 2010.

Waggs and Wishes Animal Rescue, located at 521 E. Cambourne, has many dogs and cats that need fostering and/or permanent adoption. The organization stepped up in 2010 after the City eliminated animal control services, and has been saving lives ever since. Not only do they rescue and take in animals, they care for them and work hard to find them loving homes. For more information contact Angie Potter at 734-658-1268 or visit waggsandwishes.org.

The following are press releases sent out by Lt. William Wilson of the Ferndale Police Department. Due to our small staff size, items appear as submitted by the FPD or edited for length and grammar. Suspects should be considered innocent until proven guilty in a court of law. 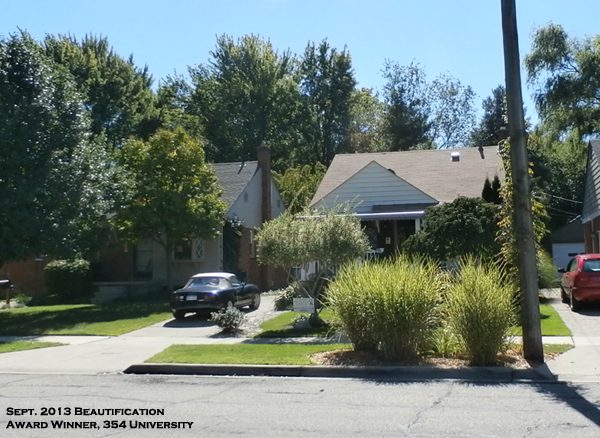 Blogging for business was the topic of an enrichment class earlier this month at the Ferndale Career Center. Job seekers, entrepreneurs and those considering the places they already work got together to talk about how posting online content can help them with their goals.

City Hall was full of Auxiliary Police Officers on the night of Oct. 25, 2010 when two retiring officers were given their retirement badges.