Farmington Hills, MI – The Farmington Hills Police Department is currently investigating several incidents in which residents have found marshmallows with tack nails or fishing hooks in them.

These marshmallows have been found placed in the front yards of homes in the area of Heritage Hills Drive and Hunters Whip Lane (14 Mile Road and Farmington Road).

At this time, it is suspected that these marshmallows are being placed on the ground to attract and cause harm to area pets and or wildlife. To date, the department is not aware of any animals or individuals being harmed by these marshmallows.

Chief Jeff King asks residents in the area to contact police if they observe an individual or individuals acting suspiciously and to pay close attention to their pets when walking them to protect against eating these marshmallows.

The Chief asks anyone with information related to this investigation to please contact the Farmington Hills Police Department Command Desk at 248-871-2610. 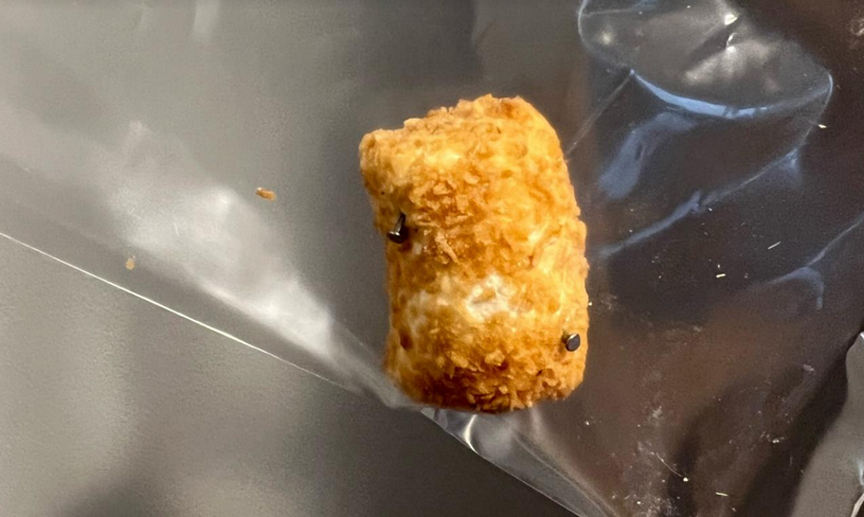 NOTE: Police and Fire Reports come directly from the agency involved and are written by the person or agency listed below the title. We generally run these “as is” or with minimal editing for punctuation, spelling, etc. Suspects should not be presumed guilty. Those needing more information about a case are encouraged to follow up with the reporting agency or court system for the most current information.