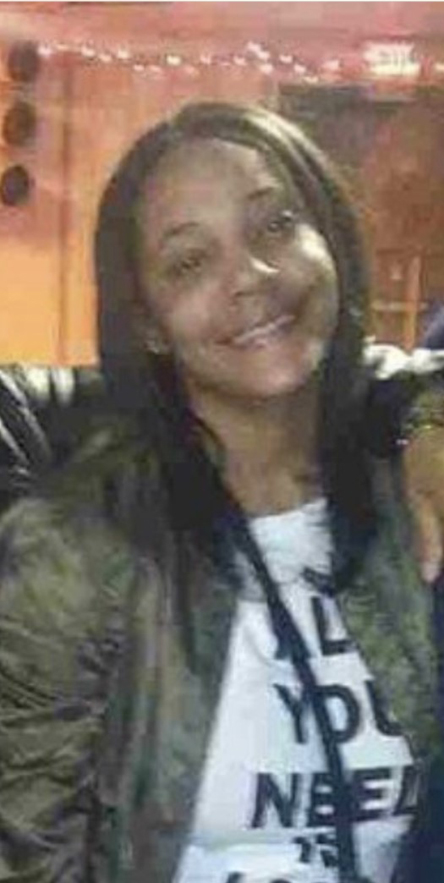 Pontiac, MI – Oakland County Sheriff’s Office Detectives are seeking the public’s help locating a homeless Pontiac woman who has not been seen or heard from in more than four months.

Paris Angel Marve, 32, was reported missing by her family on Sept. 10. She has not been seen since July 21.

Detectives have followed leads in various locations throughout Pontiac and Detroit but have been unable to locate her.

Marve did not connect with her family during the Thanksgiving holiday. She is 5-foot 4-inches tall, weighs approximately 170 pounds, has brown eyes, and black hair. The missing woman was last seen wearing a pink shirt, light colored blue jeans, and black Adidas shoes.

Anyone who has information regarding Marve’s whereabouts, or may have seen her recently, is asked to call the Sheriff’s Office at 248-858-4950.