Rose Township, MI – Has the water overflowing the roads in Rose Township caught your attention recently? After discussing with Rose Township Supervisor Dianne Scheib-Snider why the roads are flooding, I found out that beavers are the culprit for the headache of roadway flooding.

“It’s a problem because it interferes with the roads and it can actually cause some flooding to people’s yards. People’s yards can be damaged from the flooding. Actually the people who live on the roadways are used to the changing water levels to an extent so I get calls year round regarding this, I’ve actually made friendships from talking to residents about this problem.

“I guess this time of year what the beavers do is they bog the culverts so that the water goes over the road, essentially damming up the road. They are preparing for winter. The county road commission has been out there a couple times a week in some locations clearing out the culverts of the debris brought in by the beavers.

“There are 2 or 3 locations I’m always concerned about in Rose Township and one has to do with the railroad that is on the road. The 2 spots on Water Road are the most frequent location for flooding. The railroad has culverts that I am constantly dealing with in regards to flooding. It’s up to the road commission to manage the culverts because it is their right of way.”

Asked if Rose Township has any authority to remove and relocate the beavers Scheib-Snider reported that, “We don’t have the authority to actually take and remove the beavers, if anyone could do any removal it would be the county but I don’t think they would because it would be private property.”

Talking with Craig Bryson, Senior Communications Manager for Oakland County Road Commission, he explained how his department sometimes put a cone at the end of a culvert as a deterrent to stop the beavers from damming up the roadway.

“The beavers appear to be more active this year”, Bryson continued, “This is an ongoing problem.”

The Road Commission will continue working to hopefully prevent beavers from continuing to cause havoc along the roadways in Rose Township.  And Scheib-Snider will continue to be grateful for the crews who dive into the water and muck to help keep the roadways clear and safe. 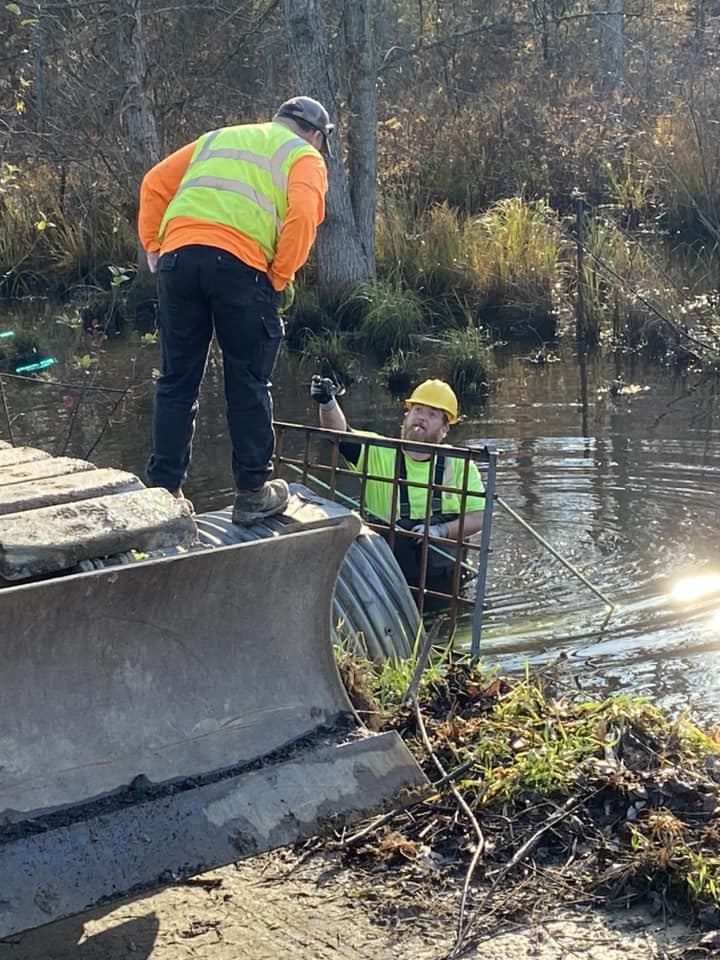 Dogs of Lake Orion: A Data-Based Look at Most Popular Names and Breeds
October 9, 2022