Pad to Small Business Success: Detroit GT Shares Pride in Place
(Lara Mossa, Nov. 16, 2019)
Ferndale, MI  – Christopher Gorski has been drawing since he was a kid. He started doodling T-shirts when he was in high school and even carried a sketch pad with him while he worked for 17 years in advertising.
But for the past 16 years, Gorski’s been his own boss, having meshed his love of art with his love of Detroit and created his own apparel company. Detroit GT is one of 50 different vendors at the Rust Belt Market in downtown Ferndale.
Primarily a clothing company, Detroit GT sells products with graphic designs that range from T-shirts, hats and underwear to mugs and pins. With more than 100 different items, most relate to either Detroit or its surrounding cities such as Ferndale, Royal Oak and even Traverse City and Ypsilanti among others.

“It’s just exciting to see different people who wear my products on the street,” Gorski said.
The sole owner, Gorski formed the company in 2003 when he started producing and selling T-shirts as a hobby. When he was laid off during the economic recession, he decided to make his hobby into a full-time venture.
Prices range from $3 for a sticker to up to $500 for a large format print. Some of his most popular products are the “I have people in Detroit” shirts or the “Bitch Please, I’m from Detroit” coffee mugs.  His work has been shipped around the world and has appeared on celebrities such as comedian Lily Tomlin, talk show host Jimmy Fallon and “Rehab Addict” star Nicole Curtis.
He loves the “freedom to create different things, different items.”

His degree in fine art from the College for Creative Studies, and his supportive husband Iason Zarkdakis, have helped him grow as an artist and an entrepreneur.  He’s also grateful for the support of the venues where he sells his wares, and the other artists he meets there.
Detroit GT products are available at a wide variety of stores throughout Michigan. Some include the Yellow Door in Berkley, The Detroit Shop at Somerset Collection in Troy and Inspire Marketplace, an art store with locations at several malls in the area. He also sells his merchandise from the road.
But the main location for his goods is the Rust Belt Market.
“I love being surrounded with other small businesses in the community,” Gorski said. “I love being a part of the Ferndale downtown shopping district.”
Before the Rust Belt Market, downtown Ferndale lacked a little in retail, he said,

adding that the owners of an abandoned building created a marketplace with 50 different artists and collectors.
“I’m kind of unique, because I sell my apparel and design products out of vintage Chevrolet vehicles,” he said. “I brought my two loves together – design and classic cars.”
The company takes the cars to annual events throughout the state such as Autorama and Dally in the Alley, both in Detroit, and the Buy Michigan Now festival in Northville.  The Hazel Park Art Fair, Ferndale Pride, and DIY in Downtown Ferndale are also not-to-be-missed spots for Gorski and Detroit GT.
For more information about Detroit GT check them out online at www.detroitgt.com.  Or visit them at the Rust Belt Market on the weekends at 22801 Woodward Ave, Ferndale, MI 48220. 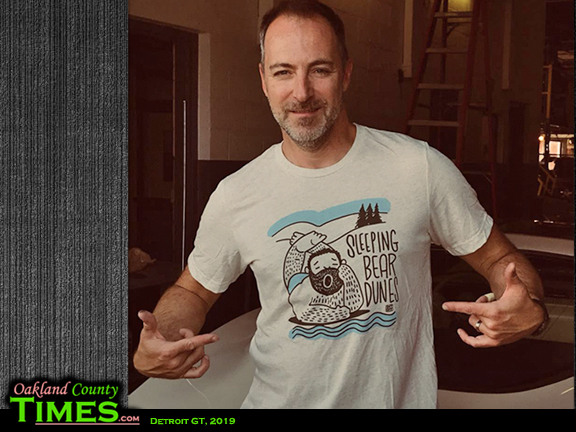 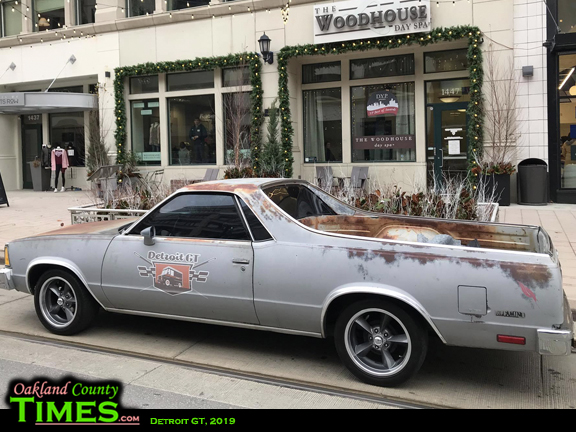 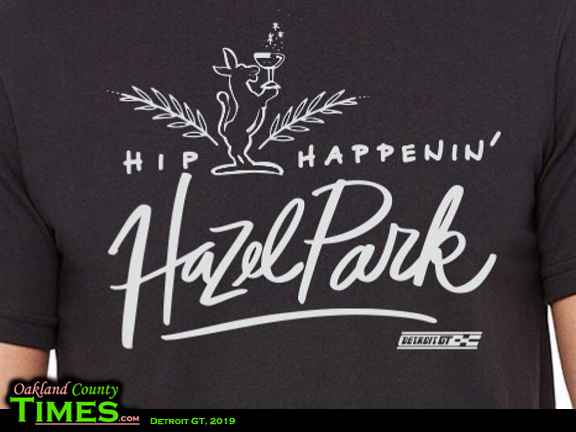 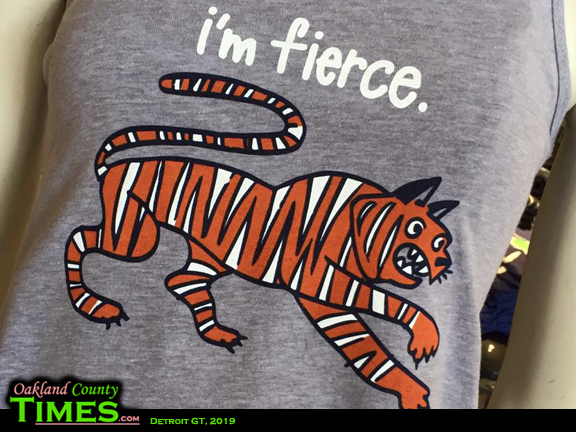 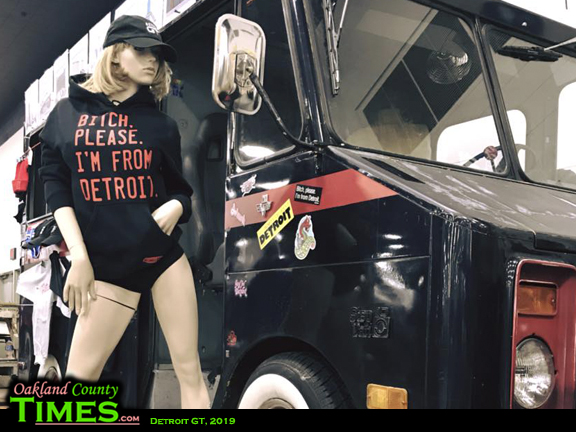 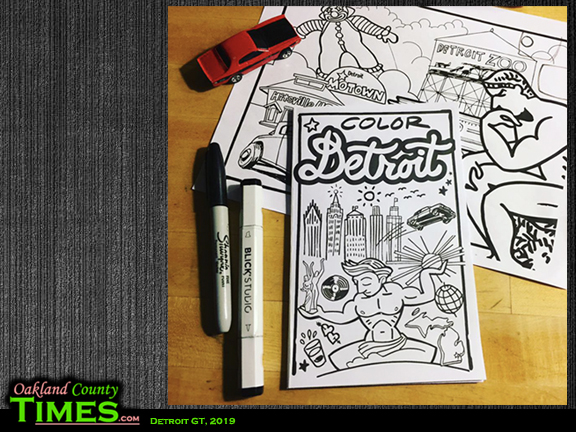