(Crystal A. Proxmire, Oct. 31, 2019)
Holly, MI – The Holly community and its regional neighbors came out in force to vote both online and in person for a $150,000 preservation grant to help move and restore the historic Holly Union Depot building.
The contest was hosted by American Express and the National Trust for Historic Preservation, in collaboration with Main Street America. Downtowns from across the country were invited to submit historic preservation projects with a theme of women in history. The top 20 were selected to compete.  Holly was the only competitor from Michigan. The top 13 vote-getters

both online and in person won $150,000.  Plus the one in the top spot got an extra $50,000.  Janesville Womens’ Club building in Janesville, WI took first place.
The contest site describes Holly’s plans, stating, “Holly Union Depot, built in 1886, was such a ‘people place that over time, millions of travelers wore depressions in the floor as they waited to purchase tickets. In the course of its history, women also developed a strong connection to the Depot; there, they distributed meals for soldiers, sent the men off to war, and welcomed them home. Of note, famous Prohibitionist Carry Nation arrived at the Depot in 1908 and became known locally for her hatchet-wielding crusades against “demon-rum” in nearby Battle Alley.”
Grant funding will help rehabilitate the Depot and transform it into a welcome center and tourism office where visitors can learn about Holly’s history and the important roles that

women past and present play in the community.
Holly residents and businesses have been raising money to move the depot to an area closer to Broad Street and away from the train tracks so that it can be repurposed for public enjoyment, with tourist information and the potential for events.  An area marked by yellow tape showed the proposed place for relocation, near the billboard closer to Broad Street, across from Andy’s Place.
In its current location, nestled between two tracks, the former train station is off limits to the public. A special permit was acquired in order to host the open house there on Oct. 26.  And at that time families, many in costume, came through and got an up close look at the history that made the Village of Holly the train town that it is.  Plus they cast their votes, with 635 people

taking the time to stop by and show their support.
For many it was their first time inside the simple brick building that is well known to curious folks for it’s “If you can read this you are trespassing” sign in the window.
Grant proposals previously written give estimates of up to $550,000 to purchase the property needed for the move, have the building professionally relocated, and to restore it to a point of being safe for public use.  There is currently about $22,000 in trust that was raised in the late 1990s for upkeep and preservation that can be used towards the move.
Businesses throughout Holly have donation boxes to collect funds for the effort, and those wanting to get involved can contact Main Street Holly at 248.634.9571
Check out the complete list of winning projects at SavingPlaces.org.
For more details about the preservation plans, check out this previous Oakland County Times story. 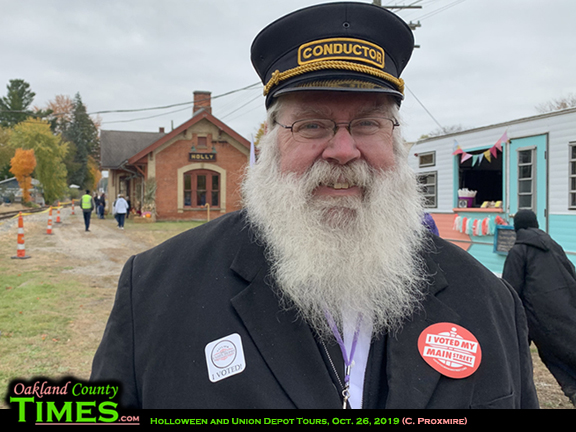 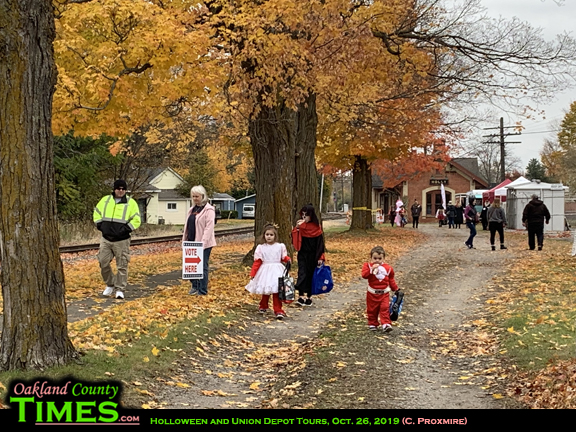 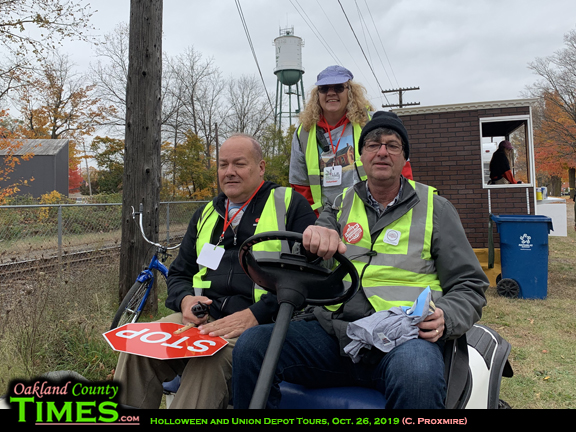 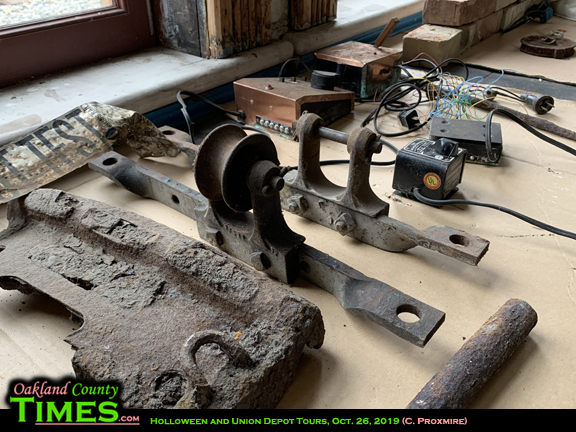 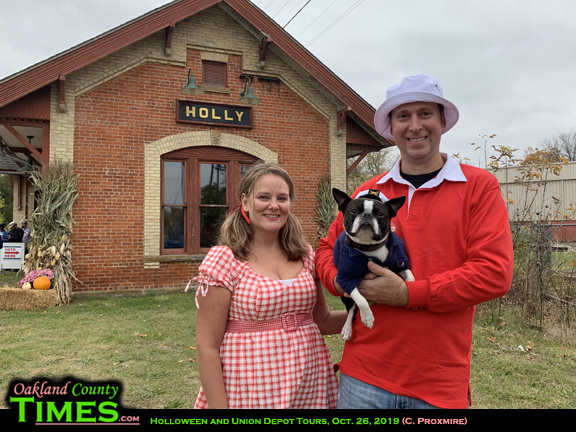 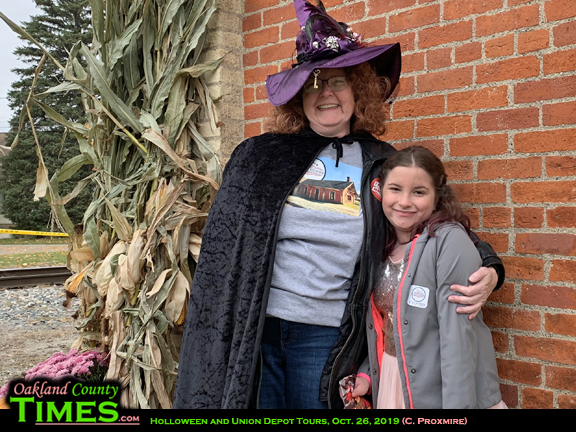 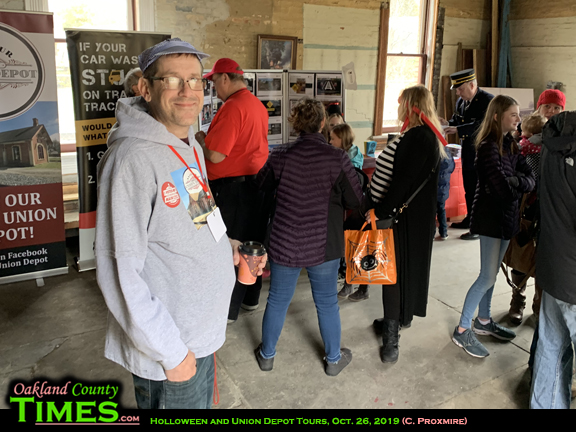 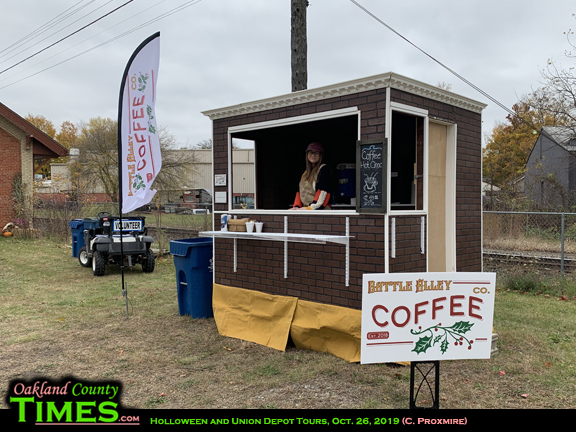 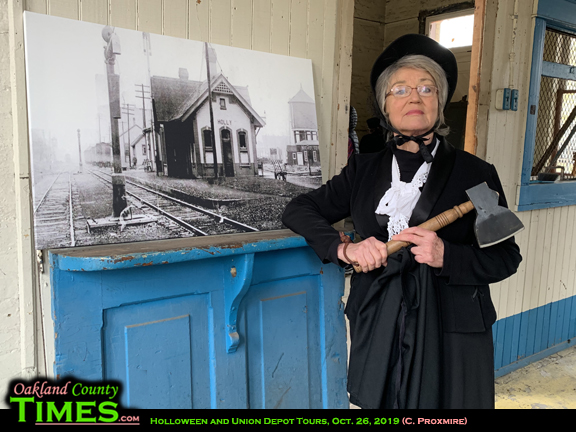 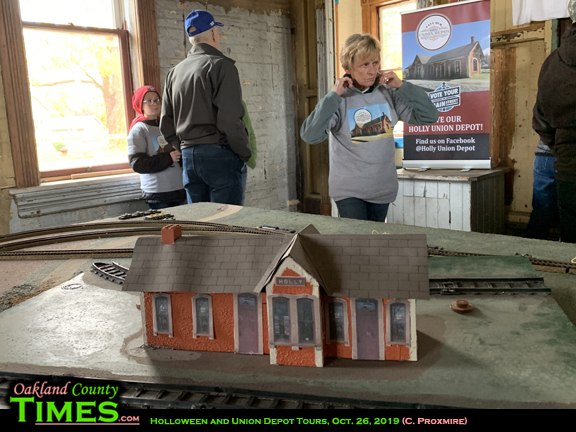 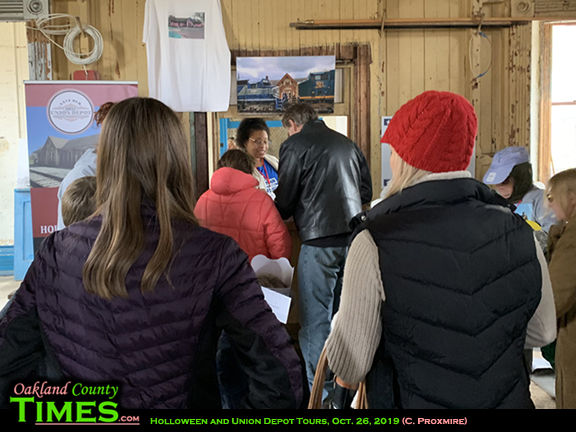 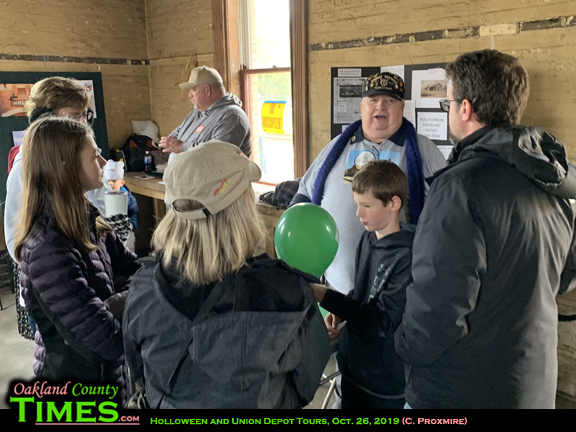 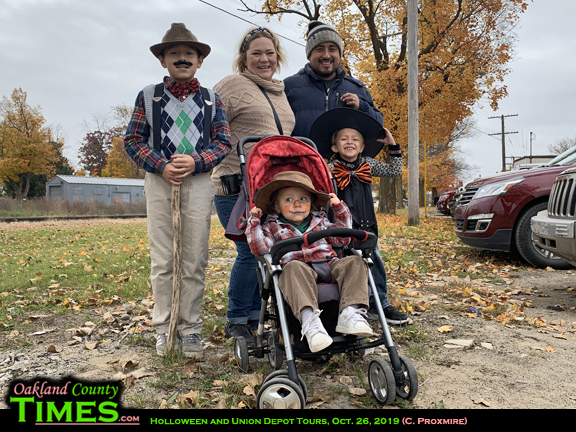 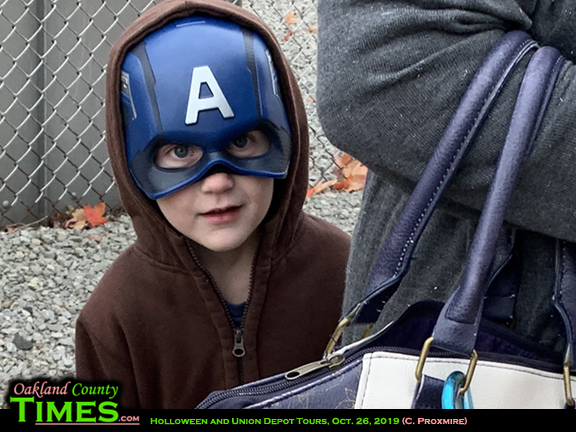 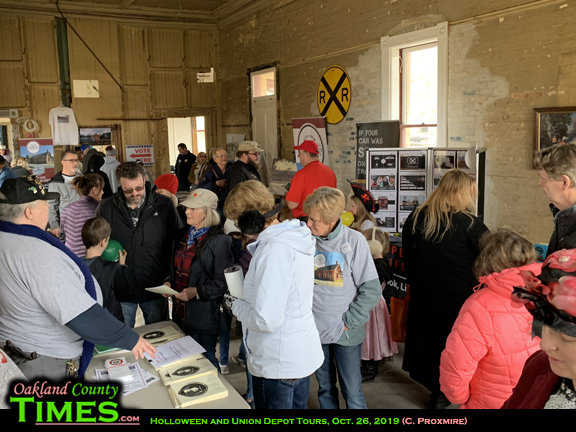 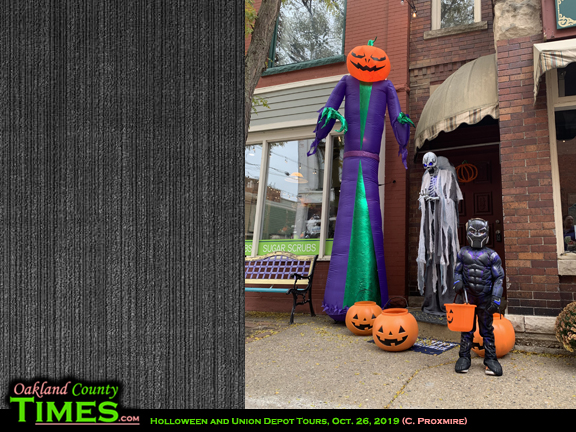 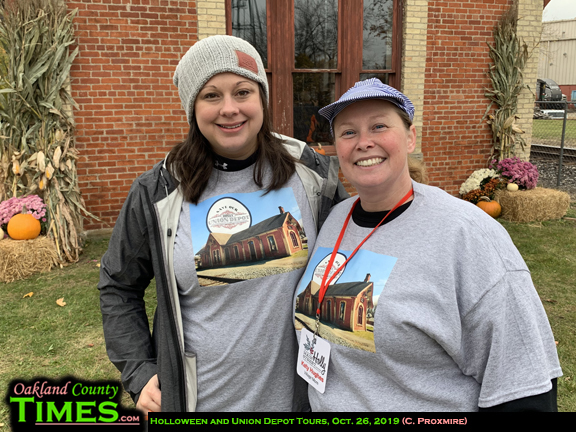