Ferndale’s Rustbelt Market
(Lara Mossa, Sept. 14, 2019)
FERNDALE – Je’Tone Cherene is getting used to being referred to as the dog lady, she said. A Detroit resident, Cherene creates dog toys, accessories and apparel through her business Fly K-9. Ranging from $10 to more than $125 for custom work, her products are available at the Rust Belt Market in Downtown Ferndale.
“I love the dogs,” Cherene said. “I love petting the dogs. I like sizing a dog more than sizing a person…I like the challenges. I like creating something that fits better that they can’t really find anywhere else.”
Originally from Toledo, Ohio, Cherene has been sewing for more than 20 years and launched a hat business in 2017 called Madd Hatted. Describing it as a short-lived company, she switched to dog apparel about a year ago.
“I’ve always made stuff and always used lots of bright colors, bold patterns and loud

prints, and I found that people are more adventurous to put them on their dogs than they are on their head,” she said.
Cherene has been collecting fabric for more than a decade and uses some vintage fabrics such as corduroy as well as repurposed wool and different polyester blends. She creates bow ties and hoodies for different breeds of dogs as well as Halloween costumes. Other big sellers are dog toys, which include canvas squeak toys and hand-woven fleece tug toys.
Custom work is about 20 percent of her business, because some people want specific colors or different kinds of faces and company logos on the toys. She can embroider a dog’s name, too. In addition, some dogs need custom-made apparel because of how they are shaped. For example, a Greyhound dog has a longer, thinner chest and a tiny waist that can be difficult to fit, she said. Custom products take up to a month to create or two months during the holiday season.
Cherene has always been a dog person, and says they are comfortable around

her. Hers is a Great Dane Boxer mix, a 9-year-old rescue dog named Dolemite. Describing him as a giant lap dog, she said she loves how dogs provide unconditional love.
Similarly, she likes selling her wares in Ferndale, because it is pet friendly, she said. She opened her kiosk at Rust Belt Market about a year ago and moved to Detroit from Ypsilanti to be closer to the store. Eventually, Cherene hopes to have a website and sell her products online as well.
Besides the retail business, Cherene teaches sewing and other classes at Maker Works in Ann Arbor.
“I think everyone should sew,” she said. “It’s an amazing skill that not many people have.”
She likes the hobby so much that when she is not making doggie goods, she is still sewing, she said. She is looking forward to making her Halloween costume, adding that “Halloween is my Christmas.” She also

enjoys dancing and music festivals.
With a bachelor’s degree in fine arts with a fiber concentration from Eastern Michigan University, Cherene is engaged and has a 12-year-old stepdaughter.
Her kiosk is open every weekend from noon to 7 p.m. Fridays; 11 a.m. to 7 p.m. Saturdays; and 11 a.m. to 6 p.m. Sundays. Information also can be found on her Facebook page https://www.facebook.com/Flyk9/, through Instagram at @Fly.K9, through her e-mail address myflyk9@gmail.com or by calling (313) 757-2783.
The Oakland County Times depends on support from our readers.
CLICK HERE for business and group advertising.
CLICK HERE to chip in as an individual or family 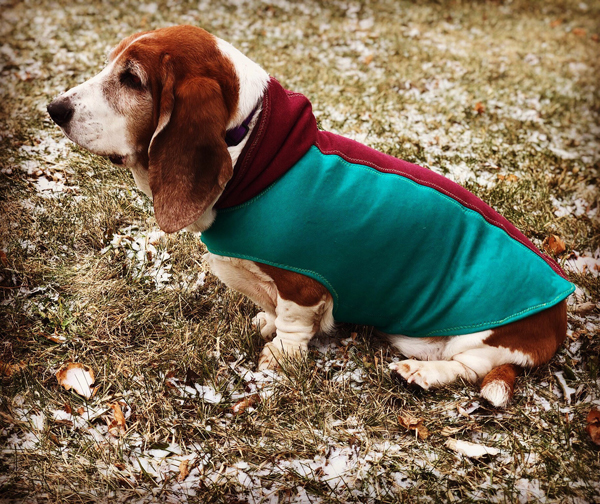 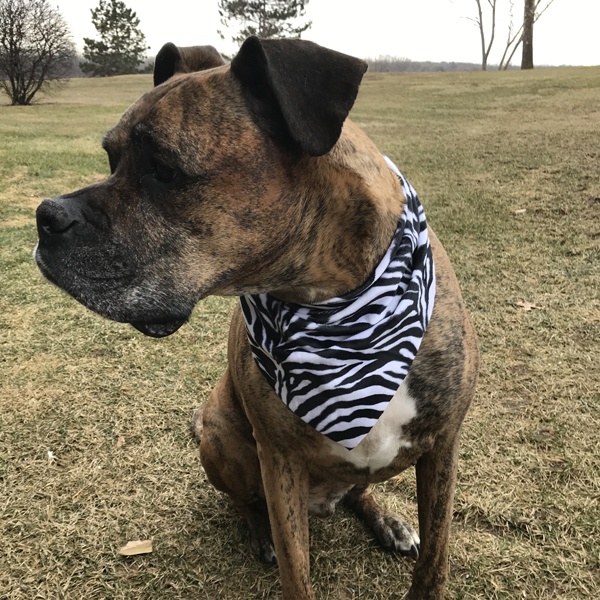 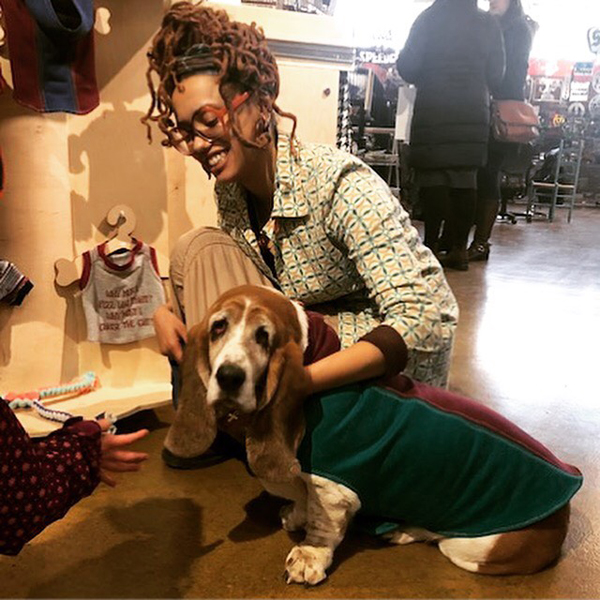 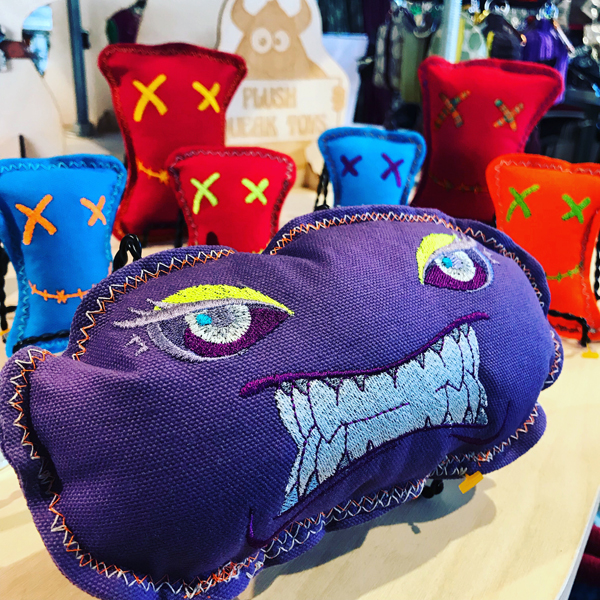