Customers Look Good and Help Uplift Others
(Lara Mossa, Aug. 24, 2019)
Ferndale, MI – For seven years Mike Ash has had a business with the #1 goal of raising money to help others, particularly women and children. He’s the founder of Attack Hunger, which is one of over 40 shops  in the Rust Belt Market at the corner of Nine Mile and Woodward in Downtown Ferndale.

Working full-time at the retail store Moosejaw Mountaineering, Ash wanted a side project that would help others.
“I knew that I wanted to help, but I didn’t know how,” he recalled.
He started with something sweet – baking and selling granola bars and giving some of the money to charity. But he struggled with that as a business.
Instead, he switched to a profitable job selling T-shirts with the Attack Hunger logo. Twenty percent of every item sold goes to food, as well as personal goods such as tampons, pads, and shampoo for women and children in the area.
“Most of the time women are the ones with the kids with them, and they’re genuinely trying to get into a program whether school or a job or a house, and they’re always making progress,” he said.

The supplies go to four charities in Detroit that include Alternatives for Girls, which helps at-risk women and children; Detroit Rescue Mission, a homeless shelter; Y.W.C.A. Interim House, a domestic violence shelter; and C.O.T.S. – Coalition on Temporary Shelter – which helps women and families.
The screen-printed shirts in men, women and children sizes sell include different logos – many of which contain a shark. The company also sells messenger bags, and all the products are sold at the market as well as through the business website, www.attackhunger.com.
But that’s not all Attack Hunger does for families.
The company holds fund-raising events – some of which contribute to charities in Oakland and Macomb counties such as Haven, a Pontiac shelter that supports victims of domestic

violence and sexual assault.
In addition, Attack Hunger helps local organizations plan food drives. Volunteers schedule the events and Attack Hunger provides boxes and signs and even picks up the food and drops it off at local shelters.
Founded seven years ago, Ash is working on changing the company from for-profit to nonprofit status – a process that could take a year. That way, Attack Hunger can participate in more activities, he said.
One of the goals of the business is to spread giving throughout the year.
“There is a huge influx in volunteering and giving during the holidays. We really try to spread that out for all year,” he said. “During the summer there are a lot of resources that are needed, and it’s kind of the opposite during the winter…We really try to amp up our food collection during the summer, so we constantly provide food for who needs it.”

Ash, who still works full-time for Moosejaw, loves the good feeling he gets by contributing, he said.
“The whole project has made me happy, and that’s something I really needed back then. I just can’t believe this is what I do now,” he added.
Ash earned an associate degree in general studies from Macomb Community College. He enjoys being in the Rust Belt Market, because he gleans inspiration from other artists, he said. The business also has links on its website to connect volunteers with nonprofit groups. For more information, go to the www.attackhunger.com or call (586) 601-6413. Rust Belt Market is located at the corner of 9-Mile Road and Woodward Avenue. 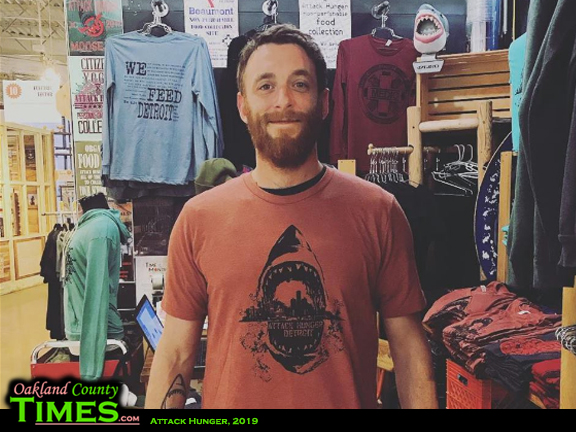 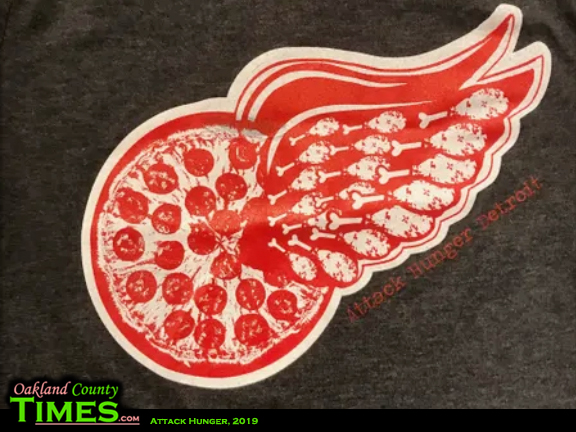 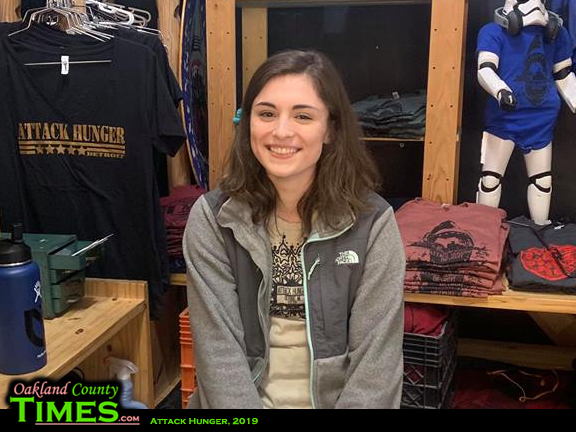 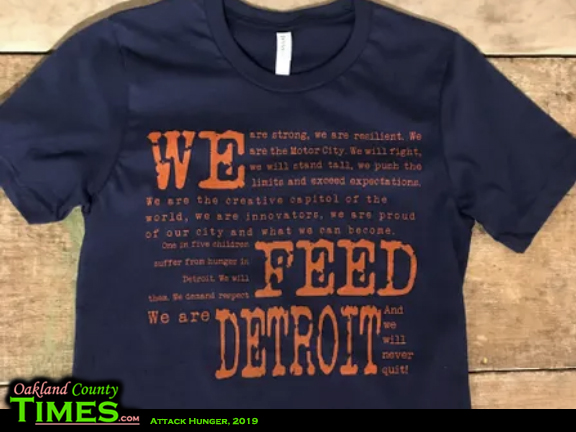 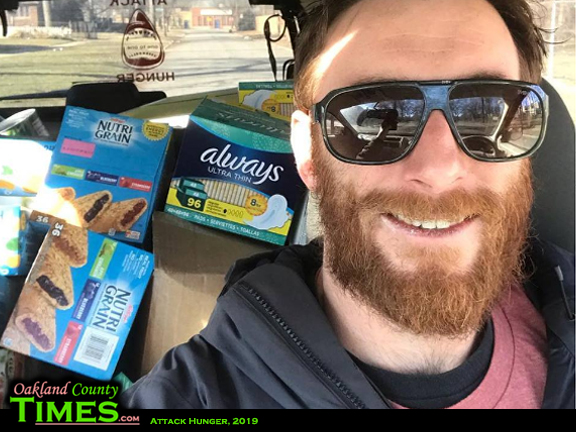