(Cheryl Weiss, Jan. 27, 2019)
Oak Park, MI – Despite a day of steamy heat, a gentle breeze graced Oak Park’s Shepherd Park as Mainstreet Soul took the stage for their July 18 concert in the park.
Hundreds of local music lovers gathered lawn chairs, blankets, family, and friends to listen to the band play classic Motown tunes, current hits, and everything in between. The audience was delighted with the free community performance.
“Oak Park!  Are you ready to party like it’s 1999?” was the call from the stage.

The crowd cheered and responded to the first notes of Prince’s song.
In moments, everyone was engaged in the music, some clapping along to the beat in their seats, while others got to their feet and danced by their chairs.
When Mainstreet Soul sang “Kiss”, also by Prince, a small group headed to an open area, dancing, and motioned to people nearby to come join them. Whether they were already friends or not didn’t matter; everyone was included.
Some knew the Detroit Hustle perfectly and some were following the steps of dancers next to them; everyone had big smiles as they moved to the music of Mainstreet Soul.  “We love Prince!” yelled someone from near the back by the shelter.
The summer concerts in Oak Park have continued to be a tradition.  Every Thursday night at

7:00 through August 8th, local area residents know they will see old friends, neighbors, and listen to good music in the summer evening.
Mainstreet Soul is a popular group here, especially as a former band member, Sidi Henderson, is an Oak Park High School alum.  That’s why Saundra Ryan of Clawson came to the concert with a friend.  “We’ve been following Mainstreet Soul for the last two or three years,” she said.  Ryan also grew up in Oak Park, and often attended the concerts in Shepherd Park when she was a kid in the 1970’s and 1980’s.  “I still sometimes come here to the concerts with my mom, Diane Spiller, who still lives in Oak Park.”
Robert and Ingrid Ellis of Southfield come every week to the concerts in the park.  When asked what they thought of Mainstreet Soul’s performance tonight, Ingrid said, “It was great!  I loved it!”  Robert agreed.  “It was a beautiful event!  It’s nice way to enjoy the summer.”  They both like to relax in the park on Thursday evenings and enjoy the music.
Lauren Davis has lived in Oak Park for 45 years, and like many others, she looks forward to these weekly concerts.  “I come every week,” she said.  “I’ll be here next week, and the next

week, as long as the concerts last.” When asked what she thought of Mainstreet Soul, Davis responded, “They were great!  I never saw them before, but I would like to see them again.”  She especially enjoyed when they sang Earth, Wind, & Fire’s “September” and Whitney Houston’s ‘I Wanna Dance with Somebody.”
According to their Facebook page, Mainstreet Soul has been playing around Metro Detroit and beyond since 2010.  They were nominated for Detroit Music Awards almost every year since 2011 and in 2016 they won “Outstanding Urban Recording” for their single “In Detroit.”  In addition, they were in the movie “Salvation Boulevard” and their original song, “Black Dress Baby” was featured in a Quicken Loans commercial which was aired not only in Detroit, but across the country.
Two more concerts remain in the Summer Concert Series for 2019.  Thursday, August 1 features Straight Ahead, an all-female jazz group.  The final concert on Thursday, August 8, features Serieaux,.an R & B Motown band. If you come straight from work, there is a hot dog vendor, so you can eat dinner at the park also.  Come and join the crowd of hundreds of area residents savoring the summer evenings in a friendly place with great music.
For more info on these concerts, and other events, visit the Oakland County Times Event Page. 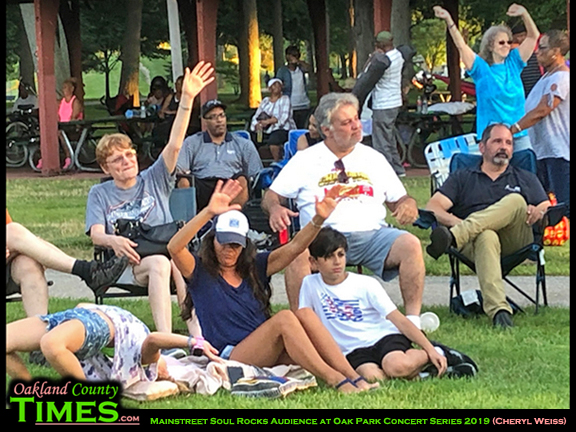 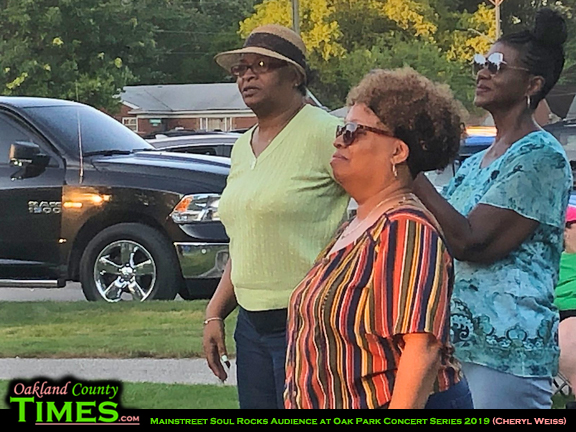 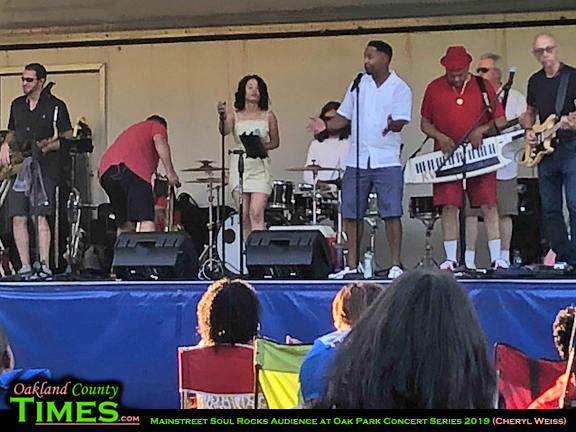 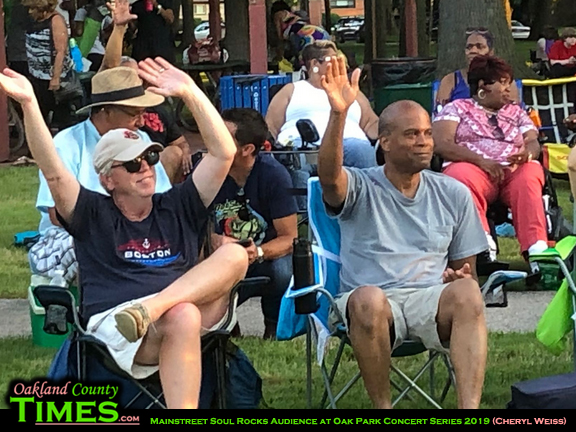 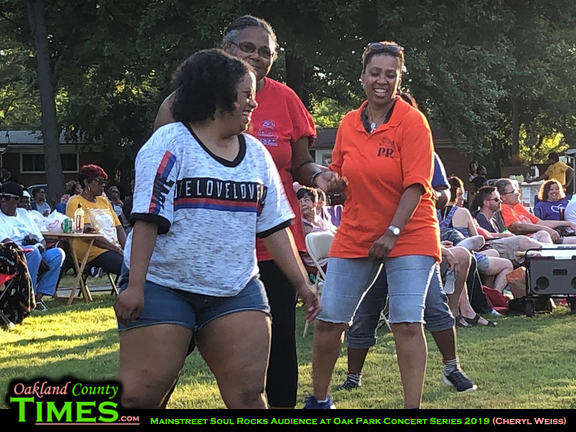 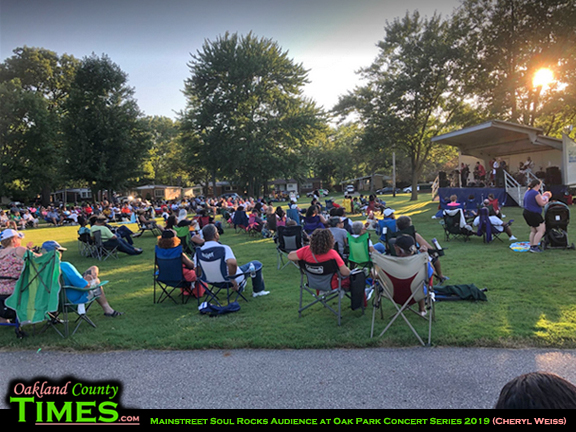 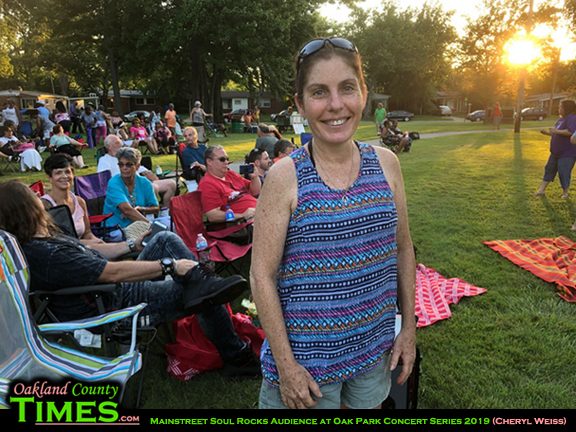 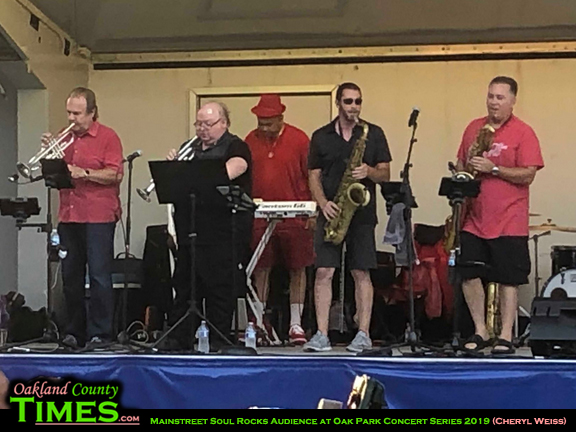 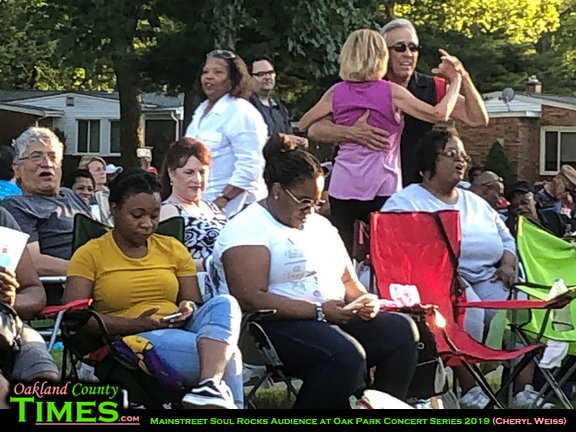 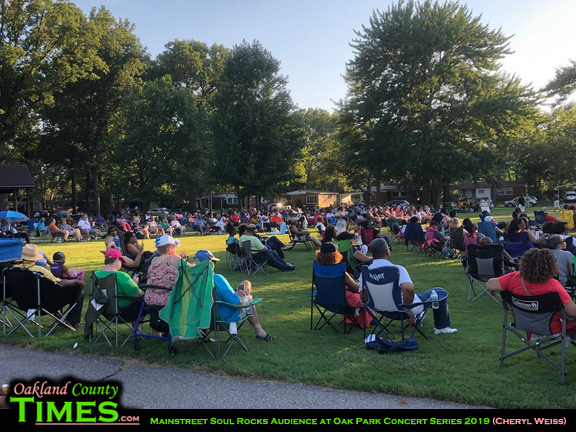 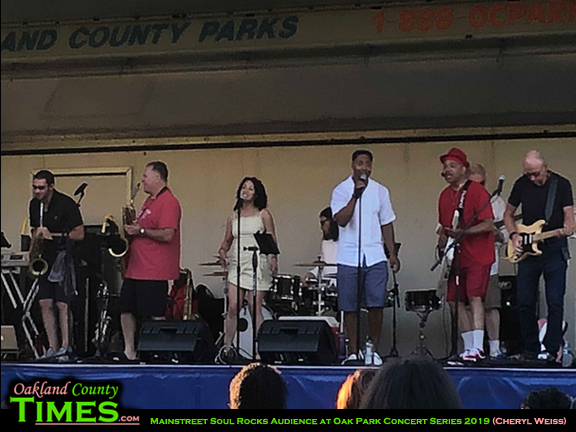 Work at Landfill in Auburn Hills Could Cause Temporary Stinky Smell
May 26, 2022
Search Our Site