(Ferndale Police, July 5, 2019)
Ferndale, MI – On July 5, 2019 at approximately 1:00 p.m. the Ferndale Police Department was contacted by a family friend and notified that Lily Camara, a 28-year-old resident of Ferndale, Michigan, has not been seen or heard from since July 2 at approximately 5:30 p.m.
This family friend, working on behalf of Ms. Camara’s parents, stated that it is unlike Ms.

Camara to not have contact with her family or leave her child for such an extended period. Additionally, Ms. Camara normally does not turn off her phone and it’s been off for the last few days. Ms. Camara was expected at an event on the evening of July 2 but never attended. Lily Camara has numerous distinctive tattoos including one on her right temple. She drives a 2017 black Ford Edge.
If you have any information on the whereabouts of Lily Camara please contact the Ferndale Police Department at 248-541-3650, option 5 or Crime Stoppers at 800-SPEAK UP.
NOTE:  Police Reports come directly from the Police Department or agency involved and are written by the person or agency listed below the title.  We generally run these “as is” or with minimal editing for punctuation, spelling, etc. Suspects should not be presumed guilty.  Those needing more information about a case are encouraged to follow up with the reporting agency or court system for the most current information. 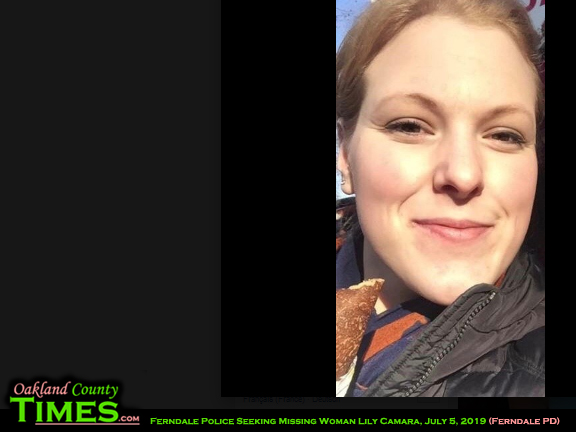 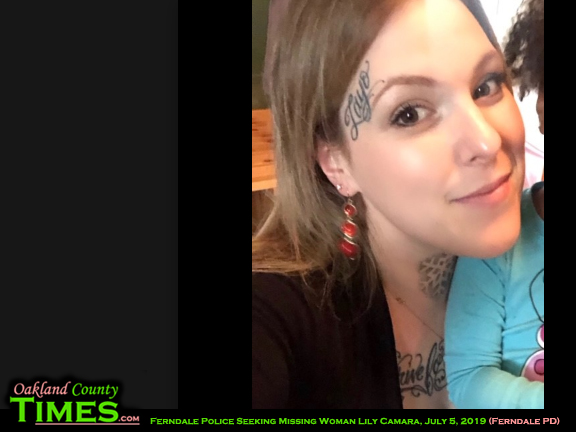