(Lara Mossa, March 31, 2019)
Ferndale, MI- It won’t be long before Ferndale will have a new gallery and event space for local artists and musicians. Called the Stratford, four investors are raising money for the project with a Kickstarter campaign on Facebook.
“There is generally a lack of this kind of space in Ferndale,” said Mark Burton, 59, of Ferndale, one of the backers. “There are several really fine galleries, but they aren’t as big.”
Located at 138 Stratford Road, the 3,500-square-foot building used to be a church and halfway house. It has been vacant for several years, said Chris Ahern, 35, of Madison Heights, another one of the partners.

Along with Burton and Ahern, Ian Davidson, a musician from Troy, and Paul Giannetti, a chef from Sterling Heights, are attempting to raise $12,000 to renovate the two-level structure. Once complete, the project will include seven large rooms with soundproofing for bands to rent on the first floor; a commercial kitchen; a photography studio; an art gallery and a performance venue on the second floor.
The partners launched the Kickstarter campaign about a week ago and will be collecting donations through the first week in April. Local artists have been encouraged to sell their work on the website with proceeds going to the project. Artwork is available on the site from $100 to $900. If the artists contribute at least $400, they will get their own free show in the

gallery. So far, 35 artists – including everything from sculptors and photographers to painters – have donated about $4,500 worth of material and an additional $10,000 will be for sale the campaign ends. Renovations to the building will include bathroom upgrades, a security system and a handicap-accessible lift or ramp.
Local musicians will be able to rent rooms on a monthly basis and keep their equipment there. In exchange, they will be allowed to do their own show in the event space. The investors have also talked to the Detroit Blues Society about performing there.
Ahern, who does vocals and keyboard for a band called the Hot and Readys, said he saw the need for the space when his band had trouble finding a place to rehearse.

“We were jamming in garages and people’s living rooms and a trailer,” said Ahern, who also

owns Chris Ahern Photography. “We had to worry about noise all the time.”

The investors have been working on the idea since August. Burton is a visual artist, owns a custom framing business, and is the curator for the Level One Bank Gallery. He also is the former chair of the Ferndale Arts and Cultural Commission and previously served on the Ferndale Beautification Commission.
The owner of the property is interested in art, said Burton, who has wanted to do this kind of project for several years. The founders have signed the lease and will move in April 1 with plans to open the facility May 1.
“I think it’s a really diverse and artistic community that doesn’t have anything like this,” Burton said. “The community is crying out for a space like this.”
For more information or to contribute, go to www.facebook.com/thestratfordferndale or their KickStarter Page. 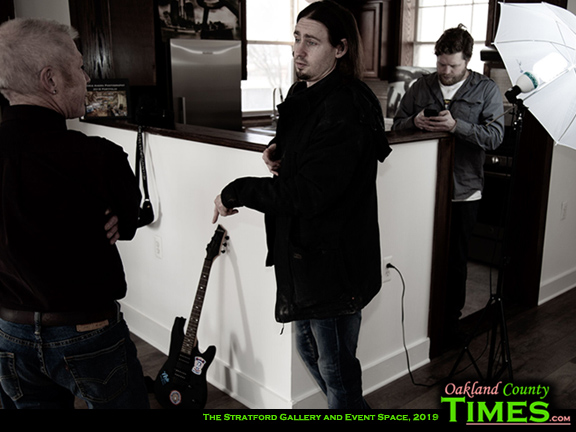 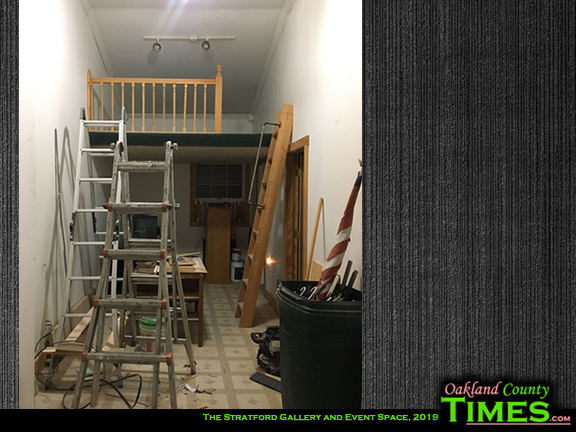 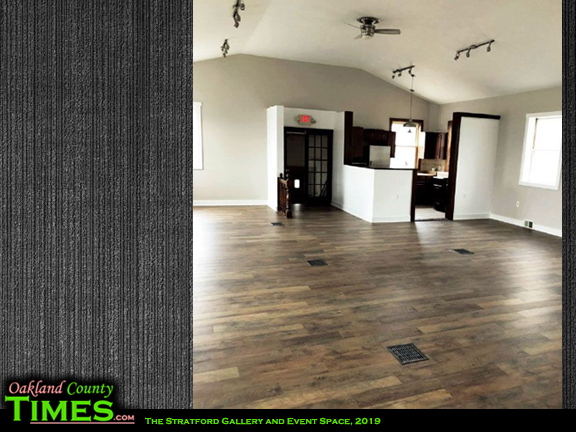 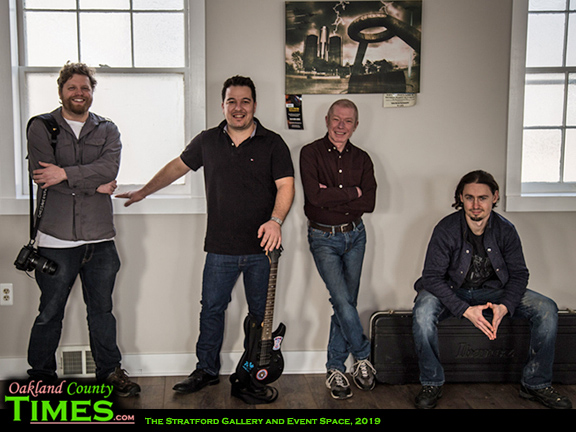 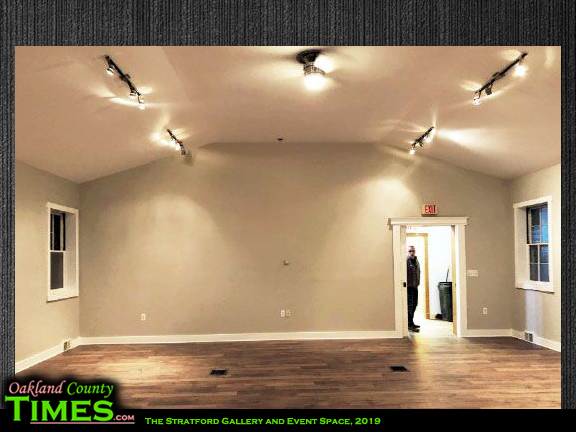 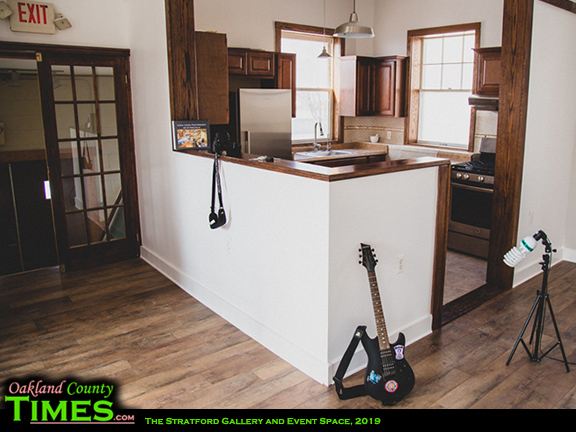 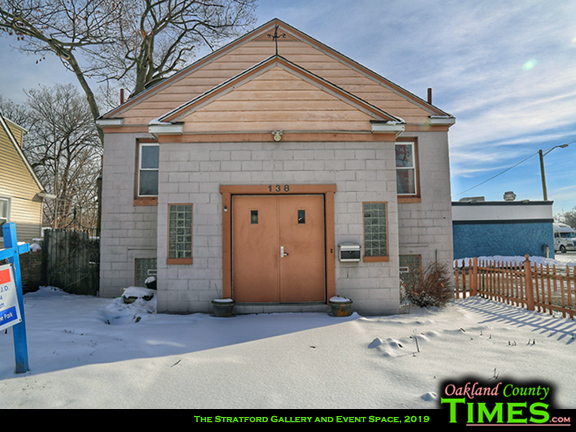