OAK PARK, MI – Today, the City of Oak Park is proud to announce another exciting achievement in its economic development efforts to join a list of others. River Rouge Brewing Company, based in Royal Oak, is opening a second, larger location in Oak Park on Eleven Mile Road. Pending site plan and liquor license approvals, the location is expected to house brewing operations as well as a tasting room. The brewery will be the first of its kind in Oak Park and comes just a few short years after residents voted to allow for Class “C” liquor licenses. The City currently has 20 liquor licenses available.
River Rouge Brewing Company, headed by master brewer and former film industry professional Edward Stencel, first opened in Royal Oak in May of 2015. Since then, they have grown quickly and have gained national recognition, being named “one of the 50 most amazing nano-breweries in America” by Food and Wine Magazine. Stencel is an active member of the

Michigan Brewers Guild.
The development was made possible not only by the City’s proactive business recruitment efforts, but also by the recent re-zoning of a stretch of parcels on Eleven Mile Road between Tulare Street and Gardens Street. Formerly a light industrial area, this stretch was turned into a mixed-use zone in April of this year, allowing for a broader mix of businesses, such as retail, restaurants, breweries, wineries, and distilleries.
“There is no doubt our efforts to diversify our business community are paying off. Locating a business like a brewery that contributes to the overall sense of place is always a plus,” says Oak Park City Manager Erik Tungate. “It is encouraging to see that a brewery of this caliber is locating in Oak Park and that we are building even more momentum in the right direction.”
The project is expected to break ground this fall, with a grand opening anticipated for the late spring of 2019.  Learn more about River Rouge Brewing Company at their website http://riverrougebrew.com. 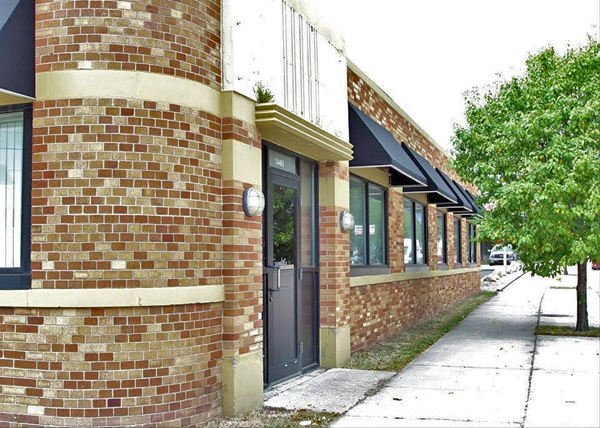