Royal Oak, MI – The Detroit Zoological Society (DZS) is tickled pink to announce the hatching of five flamingo chicks in recent weeks. The hatchlings – four greater flamingos and one Chilean flamingo – are being reared by their parents and foster parents in the Detroit Zoo’s African bird habitat across from the great apes.
Bird care staff pulled the five flamingo eggs from the habitat for artificial incubation to ensure successful hatching and survivability. Once the hatchlings were introduced to the flock, raising them became a job for both parents, who guard the chicks and feed them a nutrient-rich “crop milk” produced in their upper digestive track. Flamingo chicks hatch with straight, short beaks; as they wean from the crop milk and learn to eat an adult diet, their beaks begin

to curve downward.
“This is a wonderful opportunity for Detroit Zoo visitors to see flamingo chicks and super-attentive flamingo parents,” said Scott Carter, DZS chief life sciences officer. “It will be fun to watch these five downy little chicks grow into tall, pink flamingos.”
The most recent greater flamingo chicks were hatched at the Detroit Zoo in 2015; the Chilean flamingo hatchling is the first since 2008. These long-necked, long-legged wading birds can live more than 20 years in the wild and twice as long in human care.
The arrival of the five chicks brings the Detroit Zoo’s flamingo flock – also called a

“flamboyance” due to their iconic pink plumage – to 59 greater flamingos and 21 Chilean flamingos. They share their African Forest habitat with other African bird species, including spoonbills, storks, cranes and vultures.
Greater flamingos (Phoenicopterus roseus) are born gray and white and do not turn pink for about two years. They grow to be 3 to 6 feet tall and weigh 6 to 8 pounds. They are distinguished by their downward-curved, black-tipped bill. Native to Africa and the Middle East, the greater flamingo is listed by the International Union for Conservation of Nature (IUCN) as Least Concern.
Chilean flamingos (Phoenicopterus chilensis) are born with grayish-brown down feathers which turn pink in about 10 weeks as a result of a diet high in beta carotene. Adults measure

around 3 feet tall and weigh 5 to 6 pounds. Found in South America, the Chilean flamingo is listed by the IUCN as Near Threatened.
The Detroit Zoological Society – a renowned leader in humane education, wildlife conservation, animal welfare and environmental sustainability – operates the Detroit Zoo and Belle Isle Nature Center.  In recognition of its environmental leadership, the DZS received the top Green Award from the Association of Zoos & Aquariums (AZA) and was named Best-Managed Nonprofit by Crain’s Detroit Business.  With an annual regional economic impact of more than $100 million, the Detroit Zoo in Royal Oak is one of Michigan’s largest paid family attractions, hosting more than 1.5 million visitors annually.  Its 125 acres of award-winning naturalistic habitats are home to 2,000 animals representing 230 species.  The Belle Isle Nature Center sits on a 5-acre site surrounded by undisturbed forested wetlands on Belle Isle State Park in Detroit.  It provides year-round educational, recreational and environmental conservation opportunities for the community.  For hours, prices, directions and other information, call (248) 541-5717 or visit detroitzoo.org. 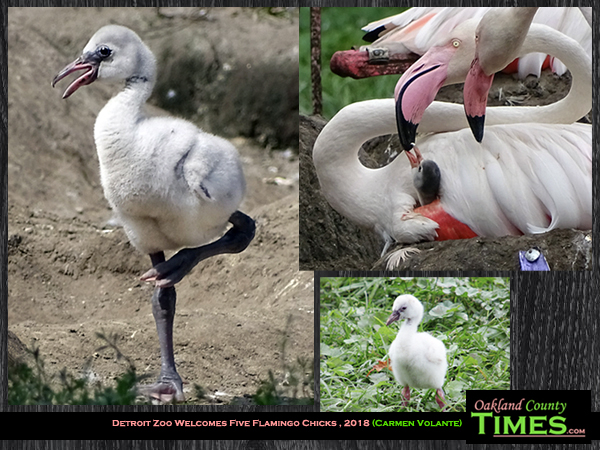 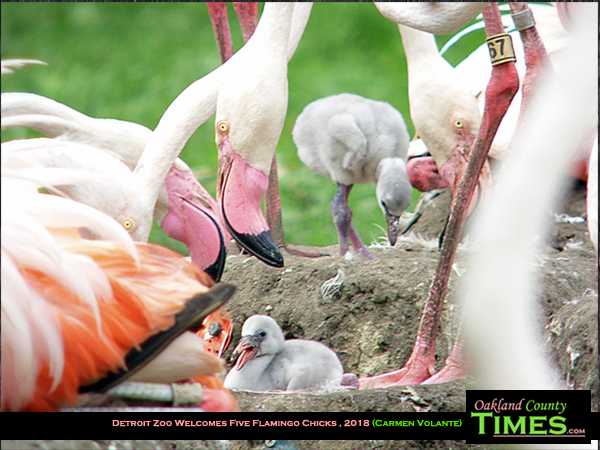