(Drew Saunders, March 15, 2018)
Novi, MI -A Robertson Brothers Homes proposal to construct 57 townhomes along Old Novi Road was met with concerns from potential neighbors at a public information meeting at Novi Library, Monday evening.
Plans have not yet been submitted to the planning commission. This was the second of several pre-submission meetings, help by the developers to get feedback from the development’s potential neighbors.
The three lots that Robertson Brothers are looking to build their Lakeview project at stand on either side of Old Novi Road, with one long property west of the road looking over Shawood

Lake. East of the road are two parcels, one between Linhart and Wainwright Streets and one northeast of the corner between Old Novi Road and Wainwright.If built, the townhouses would be three stories tall, which fit within the 35 foot height limit the City of Novi Zoning Ordinance mandates.
An alternative plan proposed eliminating eight of the houses on the eastern two parcels and replacing them with three single family units, to provide a buffer between the townhouse units and the existing neighborhood east of them.
The land is currently designated R4, but a Planned Rezoning Overlay (PRO) could be granted by the city for the Planned Urban Development (PUD). While the terms were confusing to some, it simply means a neighborhood of multiple homes as part of a single project.
The 21 townhouses proposed to be built on the west side of Old Novi Road are on a site located above and east of Austin Drive. A number of residents from that neighborhood came

concerned that the construction process would increase the likelihood of flooding to their properties. Clarke said that the water would be contained during construction.  Once complete, storm water would be stored in a large underground tank on the site, before being sent into the city sewers.
Another point of contention was raised about the increased traffic on the roads and light over the backyards from the guest parking which would be partially to the rear of the development west of Old Novi Road.
Clarke said they tried to nullify the problem by taking some of the townhouse units, which had all run along Old Novi Road previously, and rotating them 90 degrees to face each other. All of the townhouse units would come with built-in two car garages, but the guest parking that would take up most of the back of the lots, over the back yards of people on Austin Drive. This still raised privacy and light concerns.
Neighbors also said that the plans put windows over the back yards of neighbors, raising

privacy concerns. Neighbors also worried it would devalue their properties, increase traffic in the area and not fit the character of the neighborhood.
Robertson’s proposal to adhere to the city’s guest parking requirements by putting some of it as parallel parking on Old Novi Road also brought objections, as did the idea of putting driveways from the eastern two parcels onto Linhart and Wainwright Streets.
“We have 20 kids in our little four block neighborhood and cars fly down the street anyway. We don’t have sidewalks so where are our kids supposed to play?” One potential neighbor asked. “My kid rides his bike. Where would you want him to go? … And what happens, God forbid, if they get hit?”
Clarke told the Oakland County Times that Robertson Brothers were unlikely to restrict the drive ways to the new units to Old Novi Road, as was suggested by someone in the audience. He said they wouldn’t want to restrict new residents in that way. Clarke also said the venture

simply couldn’t be able to make money if they built nine single family homes, as was suggested by a number of the site’s potential neighbors.
Another point brought up by several members of the community was a perception that the city itself didn’t care much about the north side, meaning anywhere in Novi north of 12 Mile Road, unless a developer wanted to build something.
In response to that, Novi Communications Manager Nathan Mueller told the Oakland County Times: “We absolutely appreciate and value their opinion, but do not feel that is the case.  Decisions are made based on the impact they have on all 60,000 of our residents, not a certain area or group of people. Novi is continuing to grow, property values are on the rise and more and more businesses from around the world are looking to move here. We are by no means trying to sprint to the finish, rather we are looking to continue to develop Novi in the right way.”
Dates have not yet been set for presentation to the Planning Commission. To keep up with Planning Commission meetings visit http://www.cityofnovi.org/Government/City-Services/Community-Development/Boards-and-Commissions/Planning-Commission.aspx 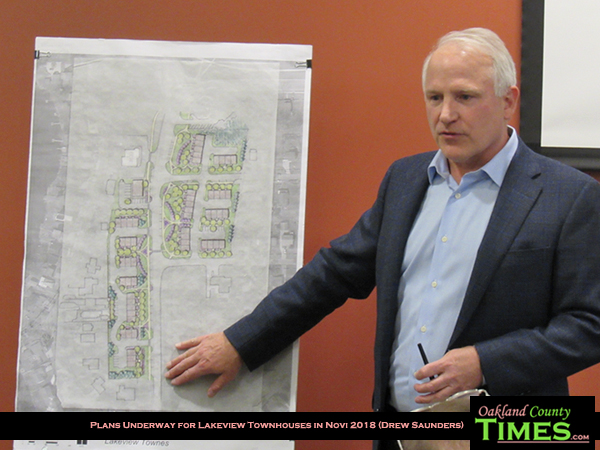 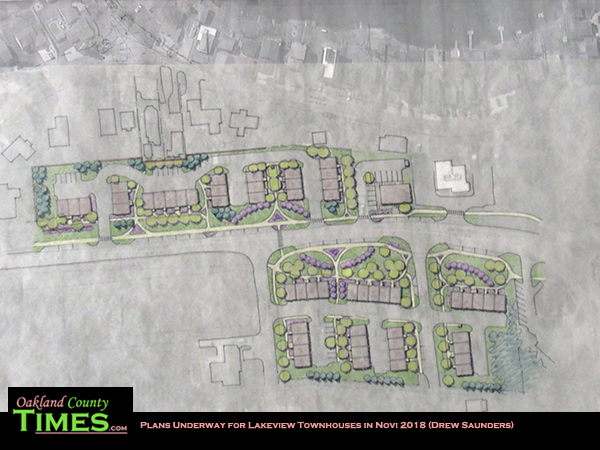 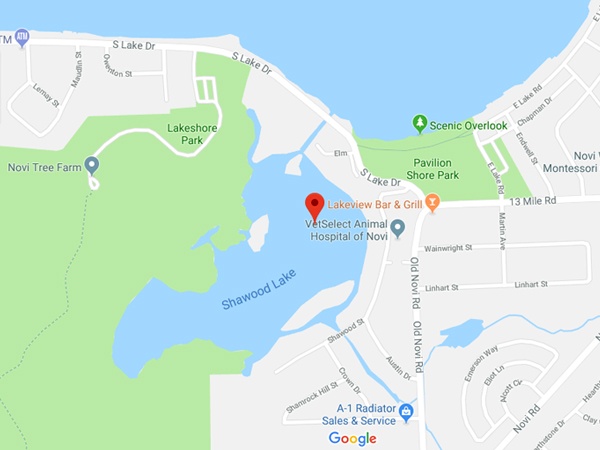