is Ready to Rock

Ferndale, MI – When you’re listening to one of the five people behind Ferndale Community Radio – 100.7 FM –you can hear the murmur of shop keepers talking to their customers in the Rust Belt Market where they’re based, on the corner of Woodward and 9 Mile.

“We kind of like it because the Rust Belt has been so gracious in letting us be here that we like to say as part of our legal ID that we’re broadcasting from the market, so people know we’re here,” Dave Phillips said. “It is pretty unique that the public can see us, say hi, and tell us what they think.”

The tiny wood booth is visible to the shoppers browsing through the arts and crafts stalls through a large window. Inside there’s two desks arranged in an L-shape, with desk chairs and microphones for multiple hosts. The Rust Belt is playing Christmas music inside the store for the holiday season. After that, the radio station itself will be broadcasting directly from their booth in the midst of the artisans’ stalls.

The radio station doesn’t pay rent for their studio. Instead they provide advertising for their hosts, in the form of regular mentions.

“It was on our wish list to have a radio station. We didn’t know any of the details to make that happen. The FCC guidelines and all of that sticky stuff, that they had to go through,” Rust Belt Owner Chris Best said.

The station got approval from the Federal Communications Commission – the federal broadcasting regulatory authority –  for its low power license in 2016. The FCC only rarely gives out licenses for broadcast areas so small. And their license gave them 18 months to come up with a working radio station before the threat of the opportunity expiring. According to Philips, they were weeks away from it expiring before they connected with Best, made their agreements and got the station up and running.

The small broadcasting tower that is attached over the back door of the Rust Belt gives them a range stretching from 8 Mile, to 12 Mile, to I-75 and Coolidge, according to the station.

Phillips, Board President Michelle Mikowski, Dave Kim, Paul Schmalenderg and engineer Keith Fraley created the station as an alternative to the mass radio market, which is mostly controlled by conglomerates like Clear Channel Communications or iHeart Radio.

“The reason it stretches farther north than south is because a Canadian radio station with a much more powerful signal has the same frequency as us, so it crowds out the southern edge of our range quicker than the northern part,” Philips said.

Ferndale Community Radio plays mostly college rock n roll. All five people on the radio’s board of directors have day jobs to support themselves and quite a lot of to the content is

automated at present. But if the station continues to grow in both DJ’s and advertisers – which the station calls “underwriters”, as they are a non-profit – then the station could expand in a number of ways. Online streaming is a possibility, as is buying more permanent equipment and expanding the range.

Philips has a background in journalism and said that covering local stories on air is a possibility. The station is also aiming to start covering sports by the fall, Philips said.

Chuffed is an online crowdsourcing site for non-profits. According to their Chuffed page, they will need $5,000 to keep up and running.

Underwriters get advertising on air. Businesses interested in becoming an underwriter could contact FerndaleRadio@gmail.com . But you can also support the station with donations on their website or at their chuffed fundraising page. 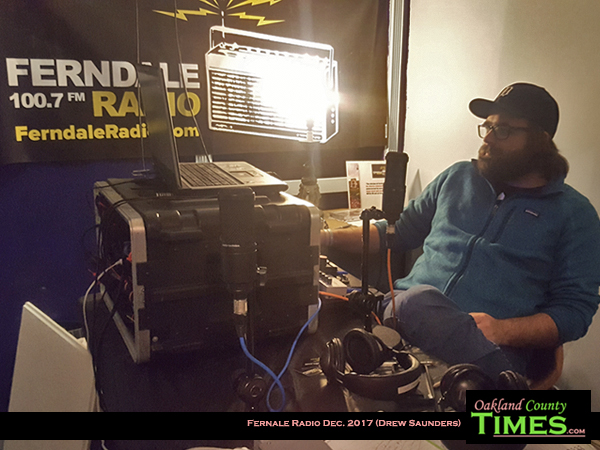 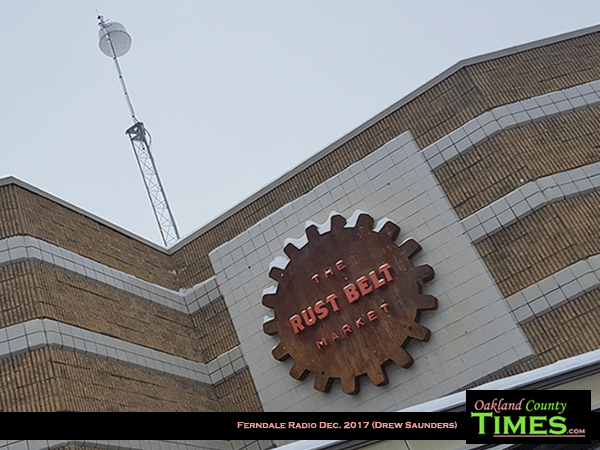 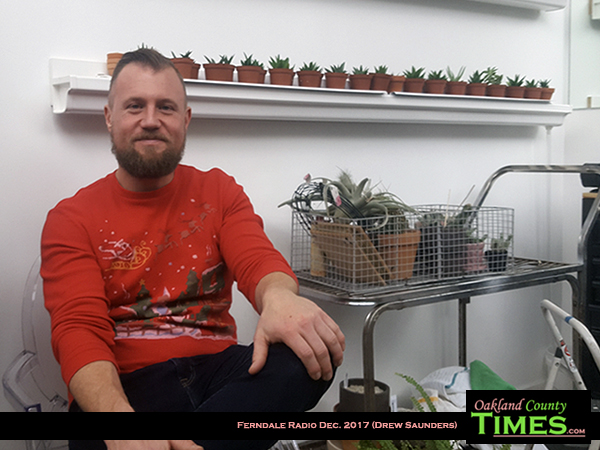 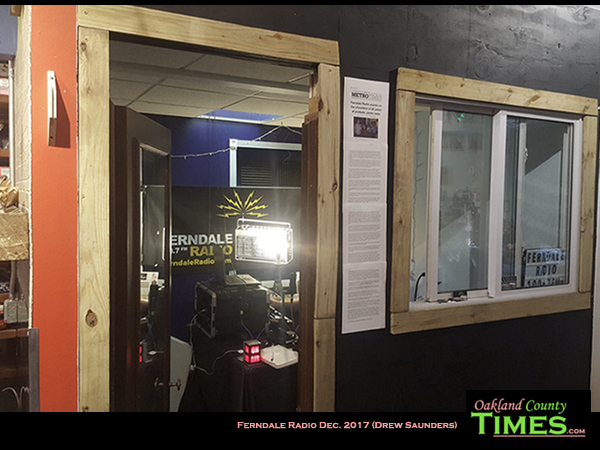