Ortonville, MI – The Oakland County Sheriff’s Office Brandon Township Substation is investigating the attempted murder of two Brandon Township residents, who were both shot in the head in the evening of November 14, 2017, in the 90 block of Village Court.

Sheriff’s Office Detectives have determined Michael Joseph Quigley, a 34 year old male resident of Brandon Township, arrived at an apartment on Village Court where his estranged wife was visiting with a male friend. Quigley knocked on the door and when it was opened, he pushed his way into the apartment where an argument took place between those present. At this time, Quigley fired off multiple shots using a .22 caliber silver revolver. One bullet struck the male victim in eye and another bullet struck the female victim in the back of the head. Both gunshot victims are in intensive care at a local hospital, but are both in stable condition. Bullet fragments have been recovered by the Oakland County Sheriff’s Office Forensic Laboratory and it appears at least five shots in total were fired during the incident.

After the shooting took place, Quigley fled the apartment where he pointed the revolver at a neighbor who was outside after the incident. He continued to flee on foot. His truck was recovered by the Sheriff’ Office a short distance down the road, which appeared to have run out of gas. At this time, it is believed the vehicle had run out of gas prior to the altercation, which forced him to flee on foot.

Quigley’s estranged wife was in the process of obtaining a personal protection order and was due to have a hearing in front of a judge today.

Quigley is still believed to be on foot in the area and is considered to be armed and dangerous as he may still be in possession of the revolver used in the incident. The Sheriff’s Office Aviation Unit, K- 9 Unit, Fugitive Apprehension Team, SWAT, and numerous Deputies and Detectives are searching and canvassing the area looking for the suspect.

Quigley has no prior convictions, but has had police contacts in the past. He had been a third party contracted assistant wrestling coach at Lake Orion Community Schools, but has not been associated with the schools since early spring of 2017.

If the public sees Quigley or has information on his location, please call 911 immediately. Do not approach this individual.

This story will be updated as more information becomes available.

This story is presented without advertising due to the subject matter. Please support our sponsors at https://oaklandcounty115.com/sponsorshipadvertising/.

NOTE:  Police Reports come directly from the Police Department or agency involved and are written by the person or agency listed below the title.  We generally run these “as is” or with minimal editing for punctuation, spelling, etc. Suspects should not be presumed guilty. Those needing more information about a case are encouraged to follow up with the reporting agency or court system for the most current information. 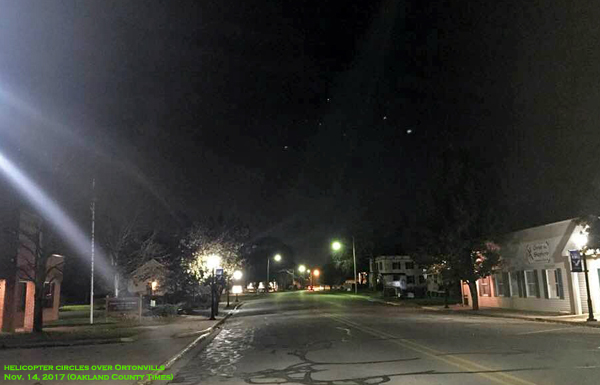 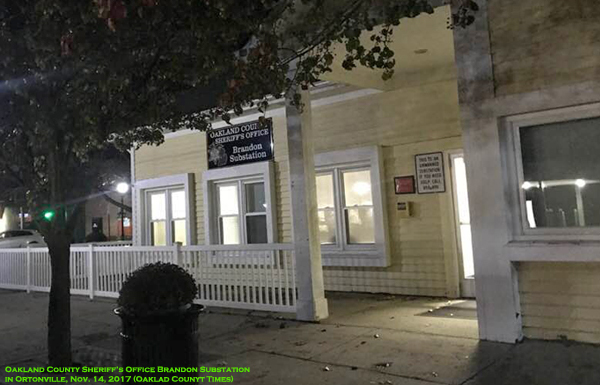