“The report on Fox & Friends First couldn’t be further from the truth,” Patterson said. “Their egregious reporting error has caused angry residents to call my office today. We have contacted a Fox & Friends producer to correct the story.”

The release included a screenshot of the inaccurate graphic used by Fox & Friends. The graphic also shows 12 municipalities, not 11, adding to the inaccuracies. 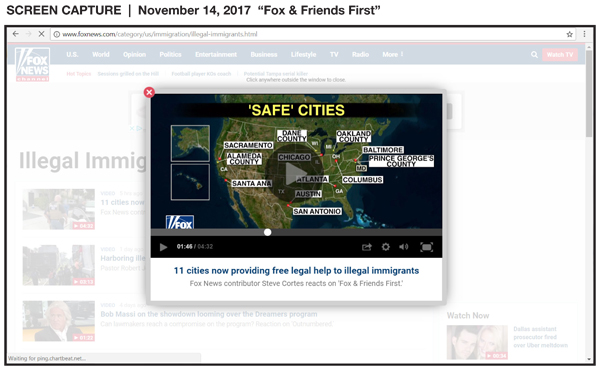