Elevator at Hotel Goes Off

Troy, MI – On Sunday at 2:44 pm Troy Fire Department was called to Hawthorne Suites at 2600 Livernois with a report of a woman trapped in an elevator. Here is the statement given by Assistant Fire Chief Chuck Riestterer:

“The fire department received a report of an occupant trapped inside of a stalled elevator car at this address. 1st arriving units confirmed an occupant inside the elevator car between the 1st and 2nd floor of this large, 2 ½ story, clubhouse structure. 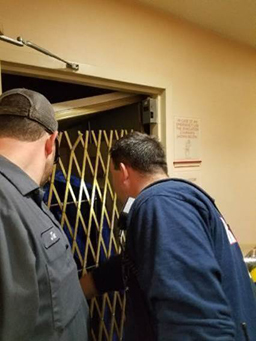 “There was no reported medical emergency. Firefighters requested the elevator service company to respond, and made contact with the 69 y/o female occupant, while investigating the cause for the elevator failure. During their investigation, firefighters determined the elevator car appeared to have left its guide inside the hoist way, and was leaning to one side.

blocks and support struts. Once the car was supported in place, and reviewed by the on-scene elevator technician, firefighters removed the occupant from the stalled car.

“A review of the elevator, and its hoist way, determined the interior door/gate had become jammed in the elevator hoist way, causing the elevator to become dislodged from its track. This stalled the elevator, trapping the occupant inside. Once the occupant was removed, the elevator was taken out of service. The Troy Building Department has been notified for follow up. No injuries or fatalities were reported. No further details are available at this time.” 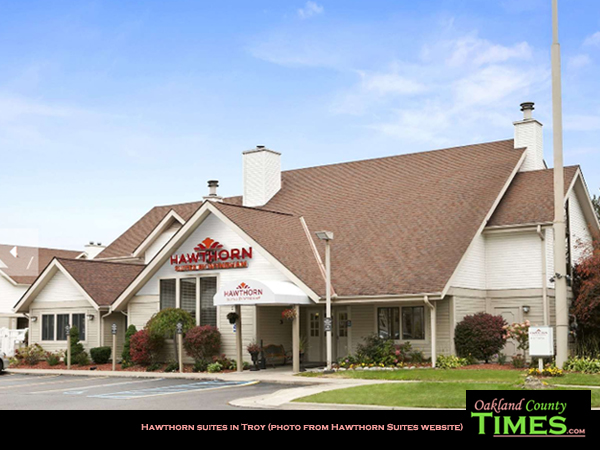