On October 17, 2017 at 11:59 p.m., a black male subject approximately 6’0”, thin build, wearing a red zippered hoodie, black pants, and armed with a semi–automatic pistol, entered the Holiday Inn Express at 32769 Northwestern Highway and demanded money.  He was handed the money and fled.

wearing a black ski mask, Ray Ban glasses, black hooded sweatshirt, dark jeans, and brown shoes, reached into his waistband as he entered the Holiday Inn Express at 21100 Haggerty and demanded money.  He was handed the money and fled.

The Farmington Hills Police Department is diligently investigating both robberies.  Attached are the photographs of this person from both of the robberies.  A 2008 – 2012 white Chevrolet Malibu that was missing hub caps was seen in the area during the robbery on October 17, 2017.

The Farmington Hills Police Department has added additional patrols to the area hotels and is having officers visit each hotel.

The Farmington Hills Police request that anyone with additional information contact the Police Command Desk at 248-871-2610. 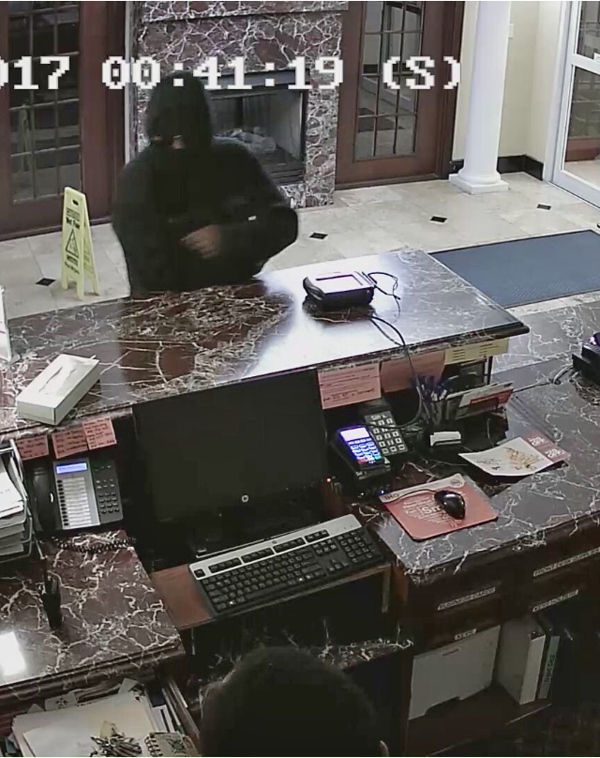 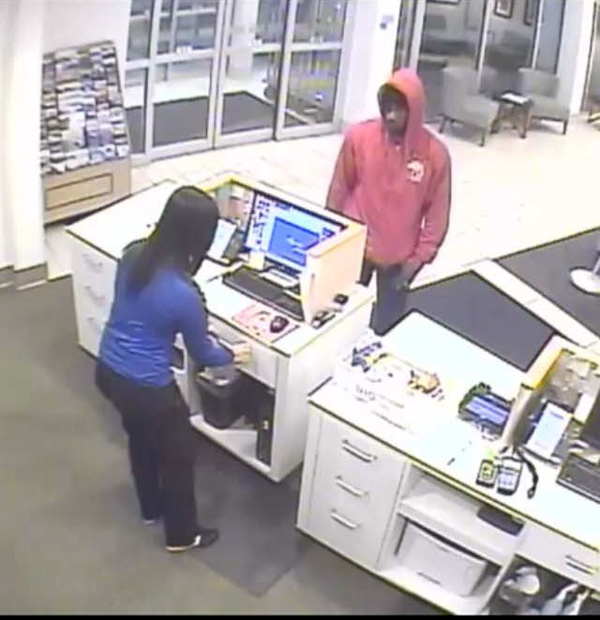 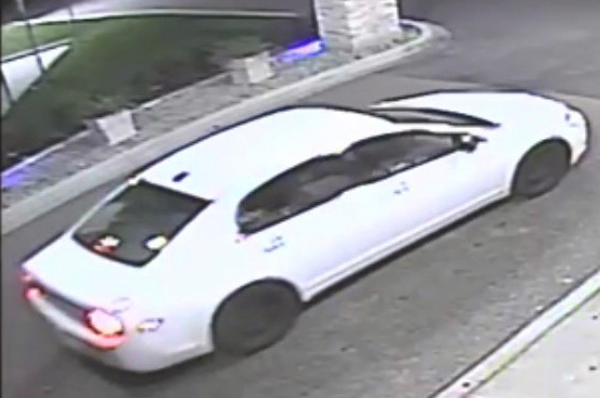