Pence arrived on Air Force Two,  then took a motorcade to a GOP dinner in Bloomfield Hills. On the tarmac of Pentastar Aviation in Waterford, the VP was greeted by Michigan Attorney General Bill Schuette, Speaker of the House Tom Leonard, Chair of the Republican Party Ron Weiser, RNC Committeeman Dr. Robert Steele and Republican Dean Berden.

NPR reported on the Trump Administration’s plan for tax reform, stating “It would cut the top individual income tax rate from 39.6 percent to 35 percent and slash the corporate rate from

35 percent to 20 percent. The plan would also create a new, 25 percent rate for so-called pass-through businesses that are currently taxed at the individual rate.

“The plan would end taxes on the profits that multinational companies earn outside the country and allow those companies to repatriate past profits at a discounted rate. In addition, for at least five years, the plan would allow companies to write off the cost of investments immediately, rather than deducting those costs over time as they do now.”

Vice President Pence is expected to speak at American Axle in Auburn Hills Thursday before departing in the afternoon. 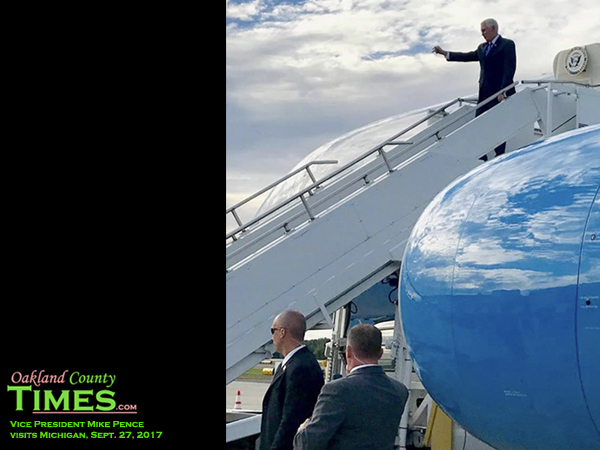 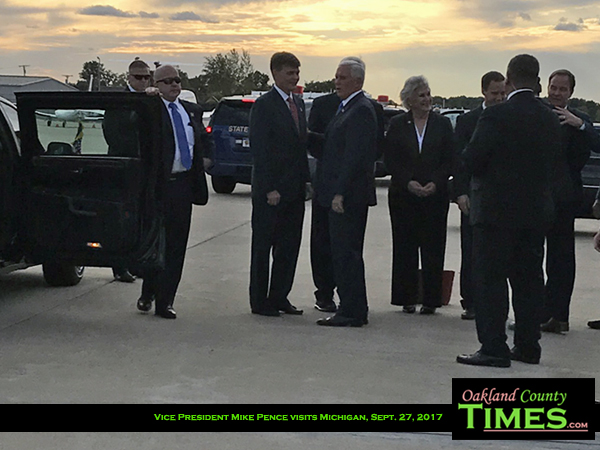 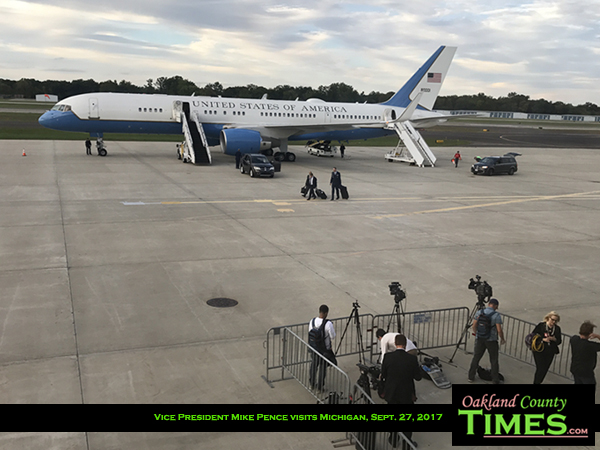 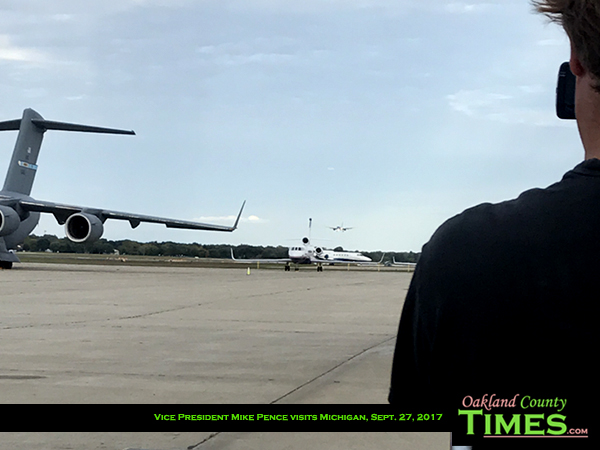 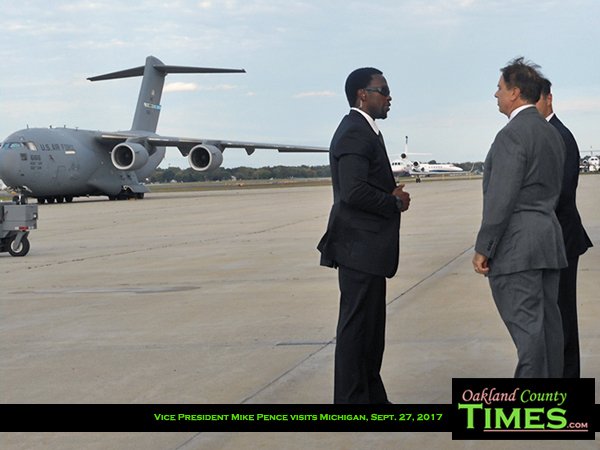 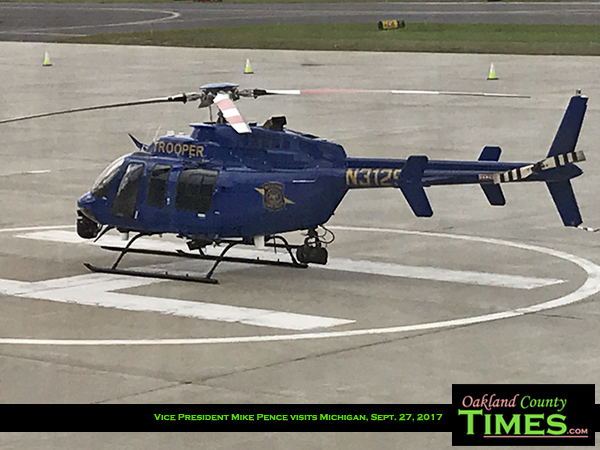 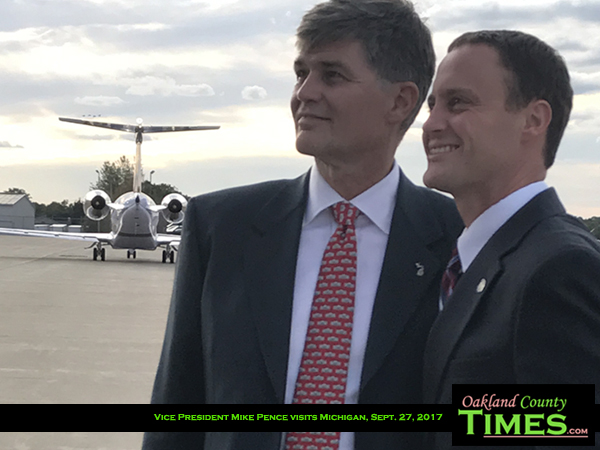 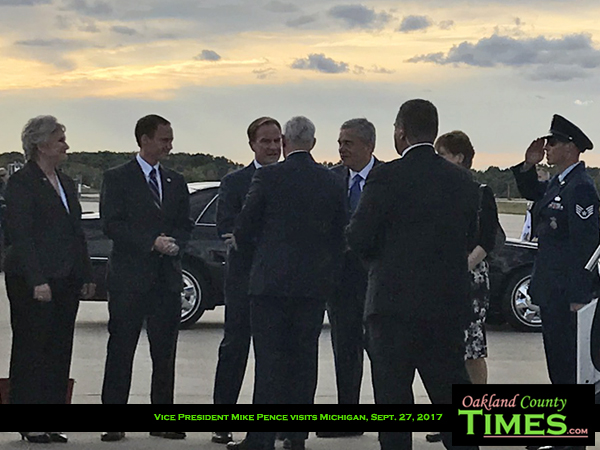 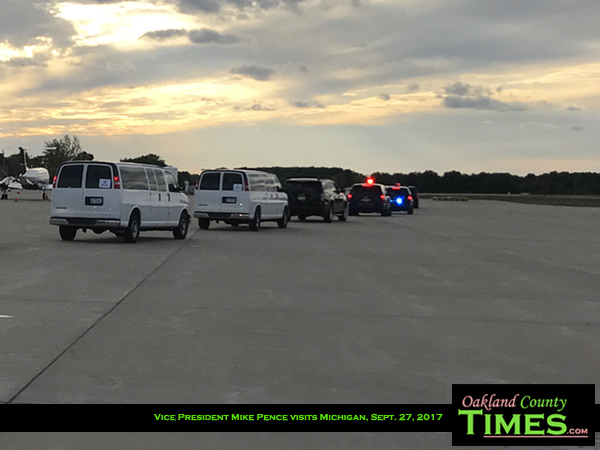 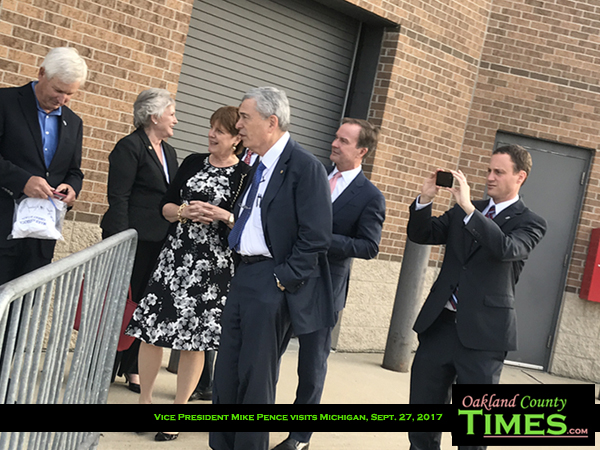 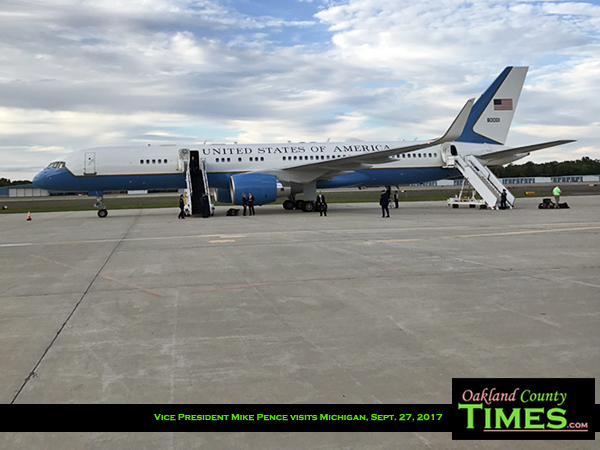 Data Shows Birth Rates Back on the Rise in Oakland County
January 15, 2023
Search Our Site