Fun Photos from the Cosplay Beach Party at Kensington Park

Fun Photos from the Cosplay

Milford – MI – A change of pace from the normal comic cons from on August 5th. Cosplay Beach Party was a chance for people to get away for a bit of fun at Kensington Metropark in a free more casual cosplay event. The event had much bigger turnout than last year with many showing up in cosplay beach themed costumes from anime, cartoons, video games, comics, and more.

The event, organized by Mei Hidaka and sponsored by Youmacon, has a party atmosphere with DJs, watermelon smashing, a volleyball tournament, grilled food, and of course a cosplay contest at the beach. Prizes for the cosplay contest and volleyball included a Trophy, Visa Gift Cards, and free events to Techniicon (a new Detroit based event coming in September).

Follow Cosplay Beach Party on Facebook for next years party and other events. Below are some of our favorite shots. See the rest of the photos at Roy McKee III’s Facebook Page. 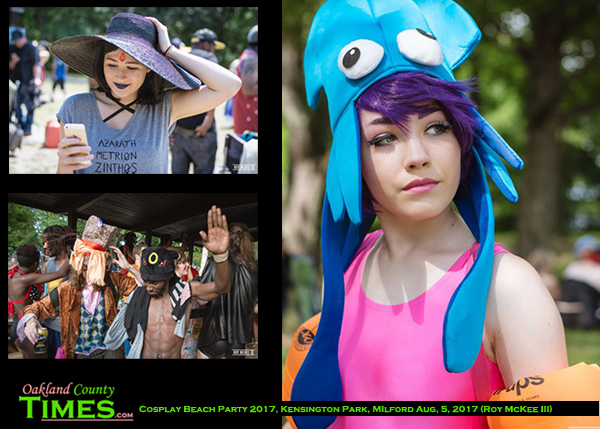 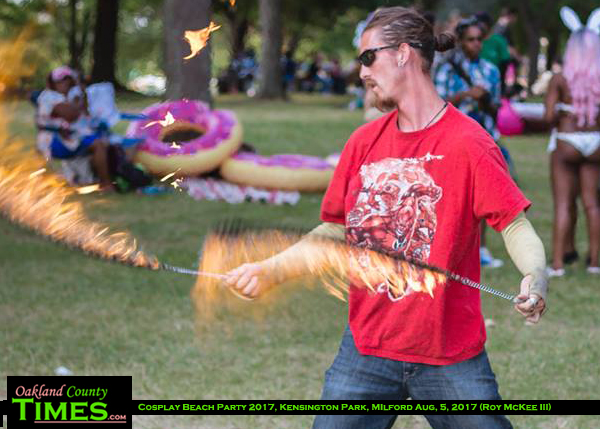 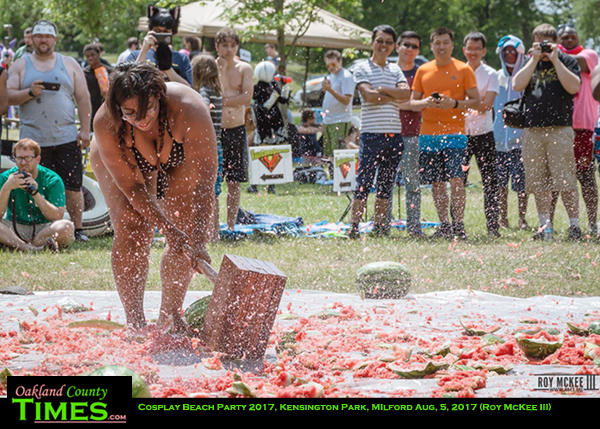 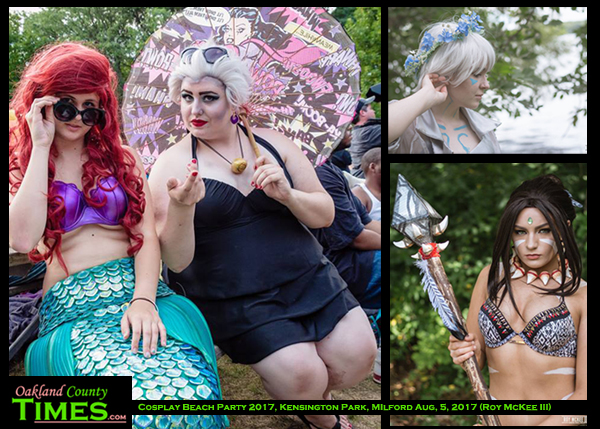 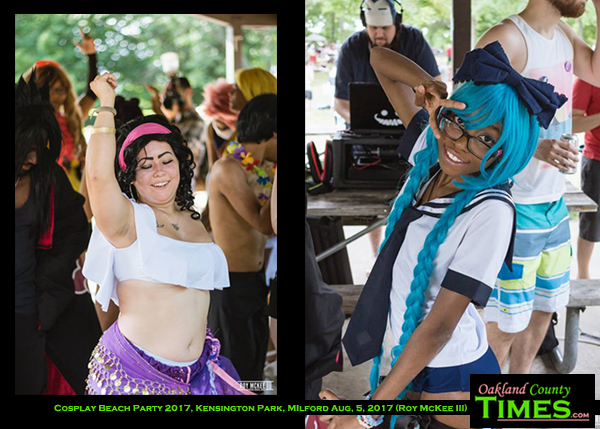 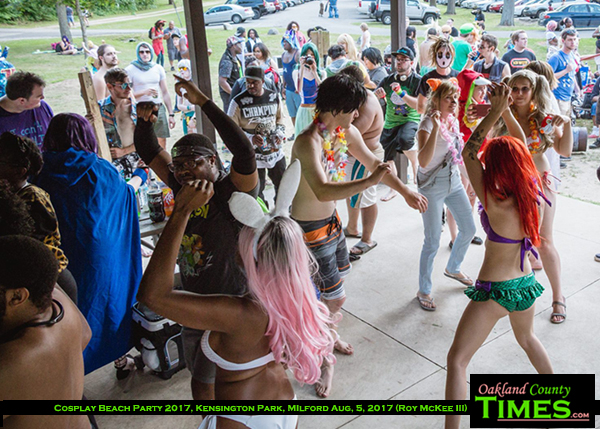 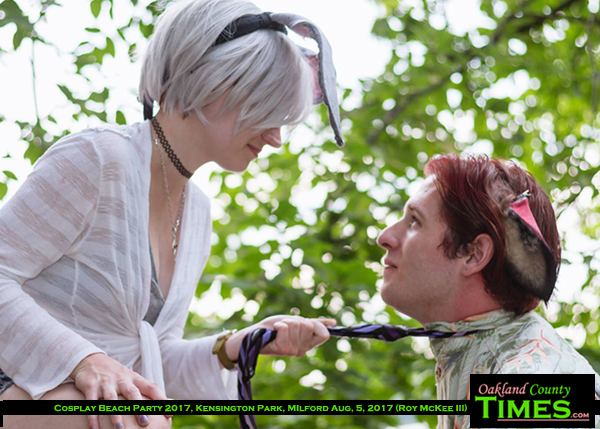 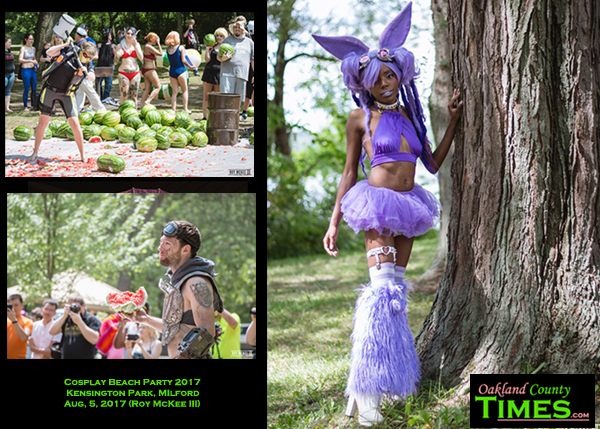 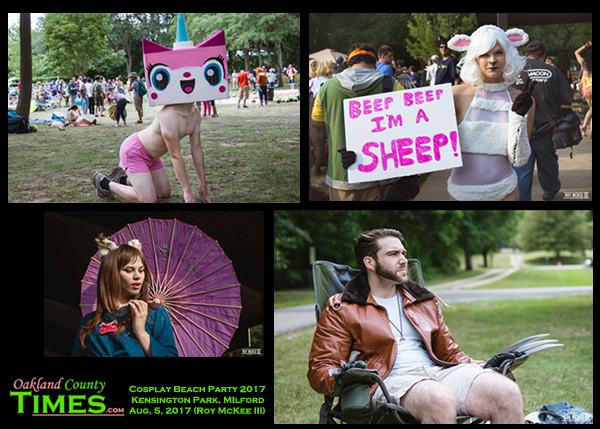 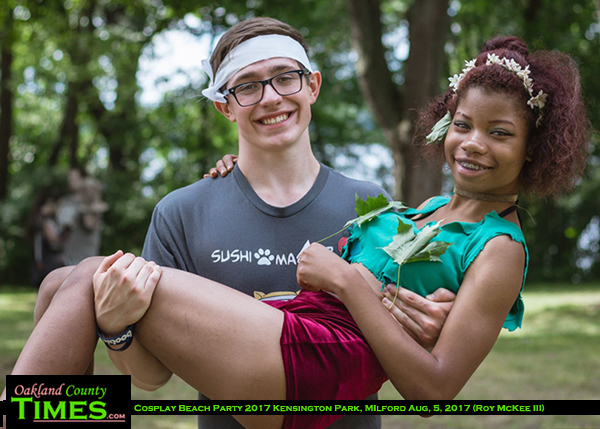 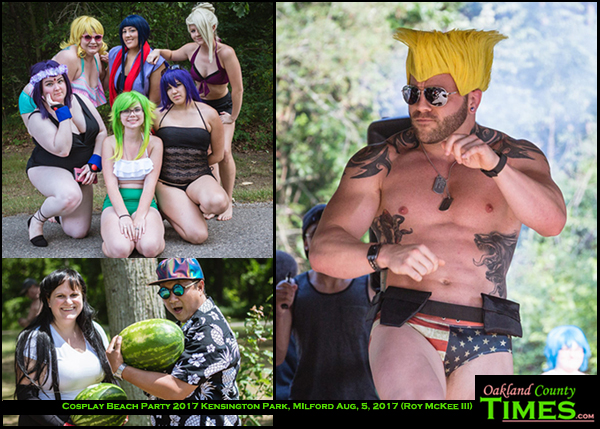 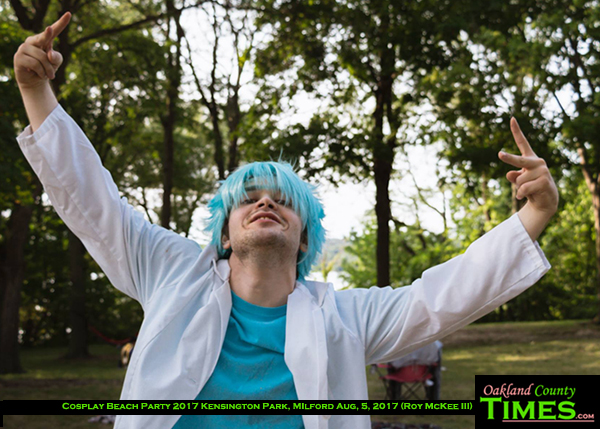 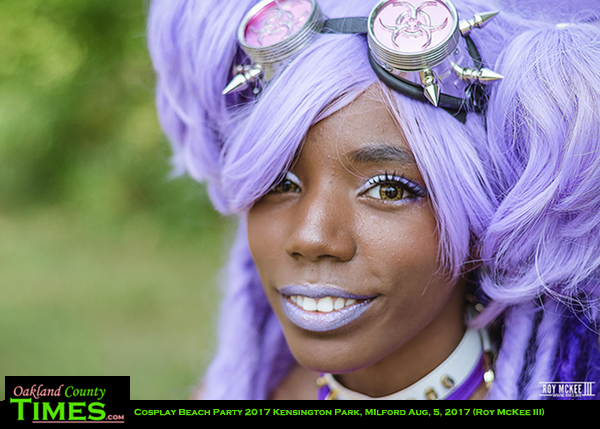 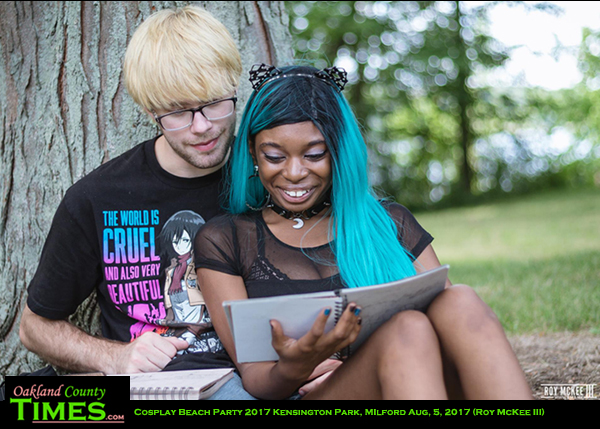 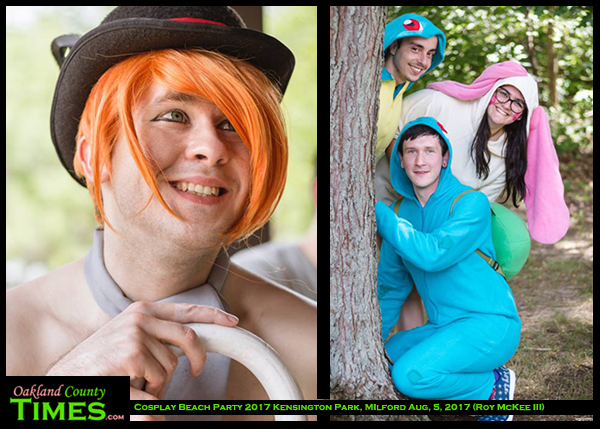 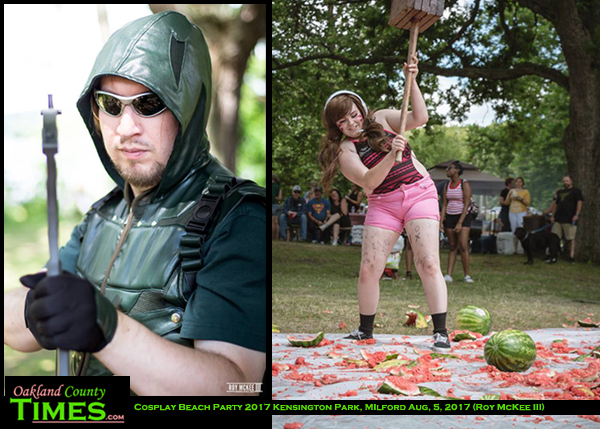 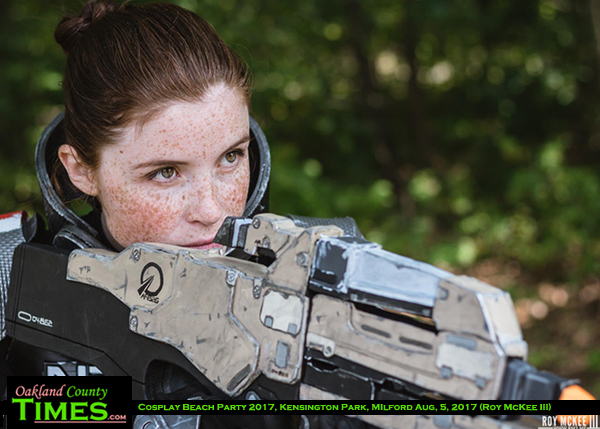 Dogs of Hazel Park: A Data-Based Look at Popular Names and Breeds
November 19, 2022
Search Our Site