Ferndale, MI – On July 21, 2017 at approximately noon, a Ferndale man threatened suicide from inside a home located in the 2000 block of Leitch.  The 41-year-old man, an armed forces veteran, had contacted several relatives and told them he intended on committing suicide. Officers responded to the scene and a security perimeter was established around the home to ensure public safety but no tactical SWAT situation was declared.  One of the officers that responded to the scene was a Marine Corps veteran and immediately established a rapport with the subject based on their service to our country.  Throughout the incident this officer did his best to maintain constant contact with the man.  After approximately 2 hours of negotiation, officers used a distraction technique to gain a tactical advantage and enter the home and secure the subject for transport to a local hospital for evaluation.

No injuries resulted from this incident and no criminal charges are pending.  No weapons were located inside the home.

Our officers, along with officers from Pleasant Ridge and Madison Heights, did a fantastic job in response to this incident.  They immediately established a security perimeter to protect the public and went to great lengths to take up effective tactical positions from which to monitor the home and subject, which in turn mitigated the danger for this subject who was in crisis.  If you are a veteran in crisis, please call 800-273-8255 or visit www.veteranscrisisline.net.

This story is presented without advertising due to the subject matter. Please support our sponsors at https://oaklandcounty115.com/sponsorshipadvertising/. 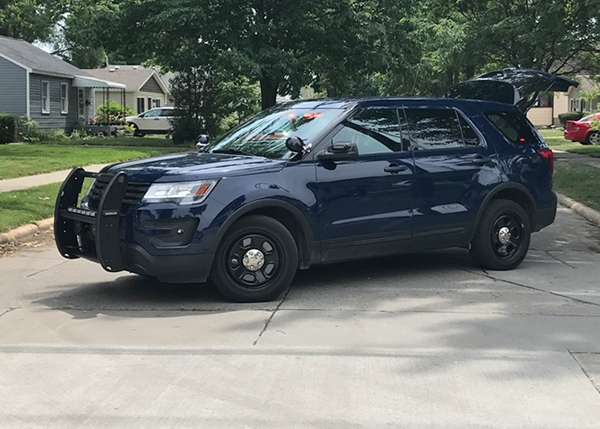