Troy, MI – The Troy Fire Department was dispatched to a report of “flames visible from the roof” at Sears (Oakland Mall) 300 W. 14 Mile Road, Friday, June 23 at 4:29am. A motorist, passing by the building, had noticed flames coming from the roof and dialed 9-1-1. Contractors, who were working in the building, also reported an odor of smoke to firefighters. First arriving units reported a small fire with smoke and flame visible at the roof of this large, 2-story, commercial structure. The store was not open for business at the time, and all contractors were reported to have exited the structure prior to the fire department arrival. All persons were confirmed to be out.

Firefighters required the use of a ladder truck to access the roof section that was burning.

Firefighters climbed to the roof, and began removing material used for roof covering, to gain access to the burning roof decking. A crew was also assigned to check the interior of the building and confirm that fire was confined to the roof space. Quick action by the firefighters prevented the fire from extending into the store.

The origin and cause of the fire is under investigation. Damage estimates are incomplete at this time. Occupants are being allowed to return, and the store should be open for business.

There are no fatalities to report. One firefighter was treated for exhaustion at the scene. He has since returned to duty.

No further details are available at this time.

NOTE:  Police and Fire Reports come directly from the Department or agency involved and are written by the person or agency listed below the title.  We generally run these “as is” or with minimal editing for punctuation, spelling, etc. Suspects should not be presumed guilty.  Those needing more information about a case are encouraged to follow up with the reporting agency or court system for the most current information. 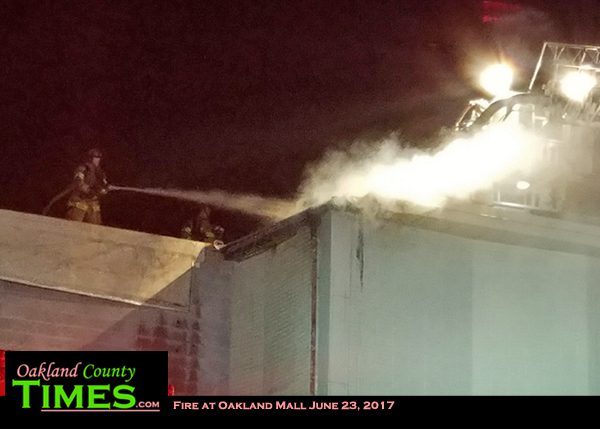 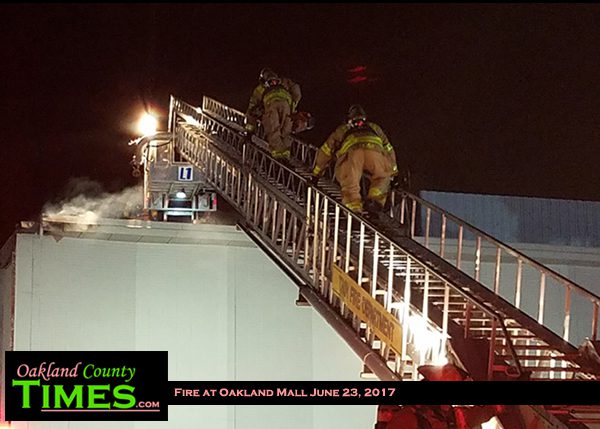