Ferndale, MI – Over 60 people came out for a two-hour meeting to discuss the two parking deck options presented by the City of Ferndale.

Some residents and business owners have called for a simple deck with no retail space. As officials moved forward with the two designs, they discovered that in 2010, City Council and the Planning Commission adopted an ordinance that requires street level retail to be included in the construction of any parking garage.

The mixed-use plan has been updated to move a level underground, reducing the proposed

The Single Use Plus option, which is parking with a “smaller retail shell,” would be 39 feet.  It would cost $8.64 million and take 9-12 months.  It would have 327 spaces.  The retail component is not shown on the pictures provided by the City.

Troy.  Early estimates for an annual repayment for a $20 million bond is estimated to be about $1.1 million per year.  The City would use parking revenues generated by the development as well as other revenues generated by the entire parking system for the bond payment.  All current and future parking revenues are committed to the Auto Parking fund.  The City’s general fund serves as security against the auto parking fund to guarantee the bond payment.

Assistant City Manager Joe Gacioch further clarified the revenue differences, stating in an interview following the meeting that “The City worked with Oakland County Assessing to estimate the

“The idea of increasing capacity has been going on for a while,” said Mayor Dave Coulter as he introduced the city staff, architects, and parking experts involved in the planning.  “This evening is an opportunity to do that.”

Residents and business owners had mixed reactions to the proposals.  Some liked that the City was looking at mixed use to help bring in new office workers, residents and retailers, as well as the ability to collect more in taxes and revenue from the space.  Others disliked the heights of the projects, the character of the designs, and the length of time for construction.

making a decision on the design.

To keep up with the latest updates, sign up for Daily Updates in the lower right corner of this page.

The City of Ferndale puts parking information on their website: www.ferndaleparking.com

Note: This story has been updated to include the year that the parking ordinance was passed and to include more detailed information on the bond repayment and the revenue potential for each design. 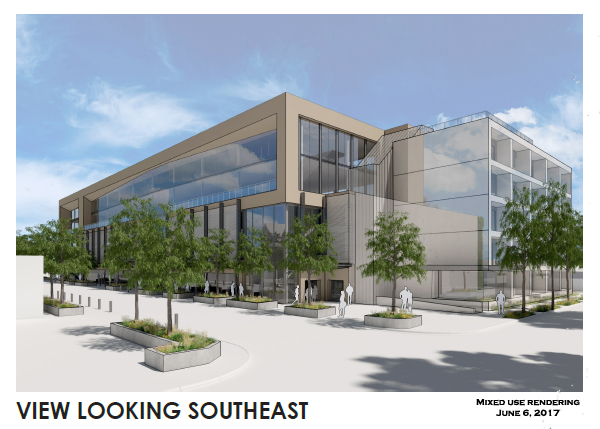 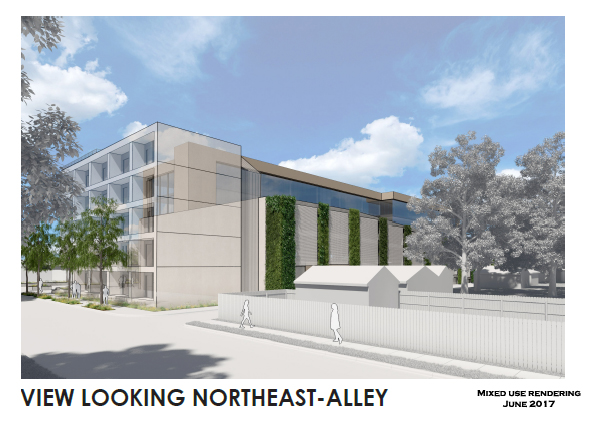 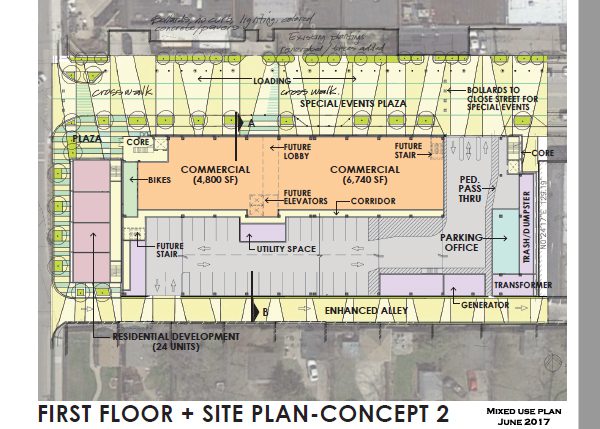 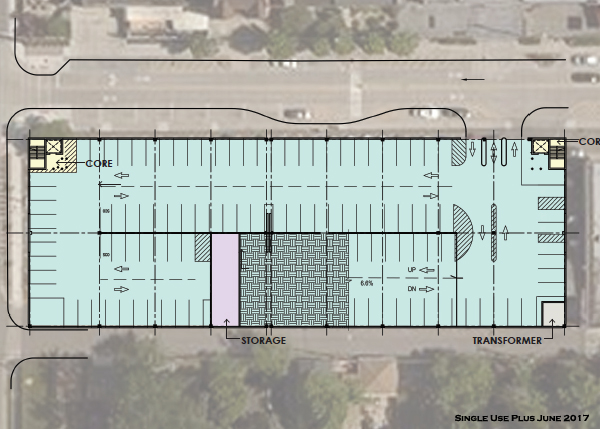 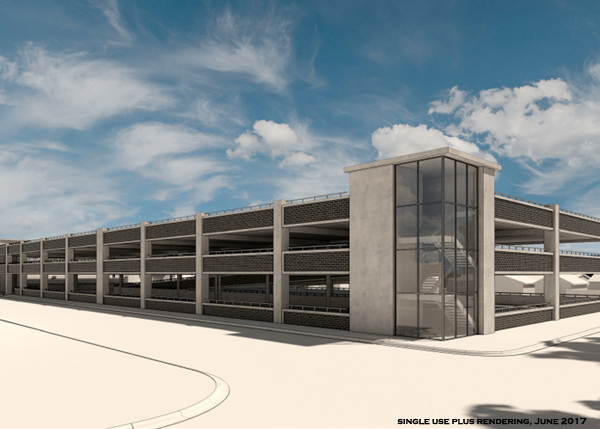 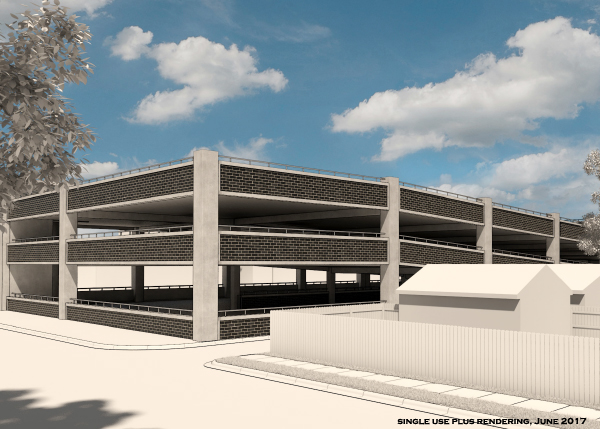