The van will be at community and school events, as well as making trips through the neighborhoods to give free ice cream to neighborhood children (and sometimes to grown ups too).

Detective Robert Cook came up with the idea and organized those that made it happen.  “It’s easy to have an idea, but it’s another thing to get it done,” he said as he thanked the businesses involved.

Among the community members present for the unveiling was Zakiya Hollifield, a 40-year

resident of Oak Park.  “I praise them for doing this,” she said.  “I have so much respect for our police department.  They are the best.”

Hollifield learned about the Public Safety department first hand by taking part in the Citizen’s Police Academy where residents learn different aspects of police and fire work.  “They do everything.  They don’t just fight crime, but they put out fires and do rescues at accidents and fires. They know how to do it all.”

She’s excited about the ice cream, not just because it’s a yummy treat, but because it will help the police and the community connect.  “It’s starting with young people and teaching them that police aren’t bad.  They need to be able to talk to the police.”

Oak Park officials also announced that the Public Safety Department would be adding on a K9 unit later this year.

Learn more about the City of Oak Park at http://www.ci.oak-park.mi.us/. 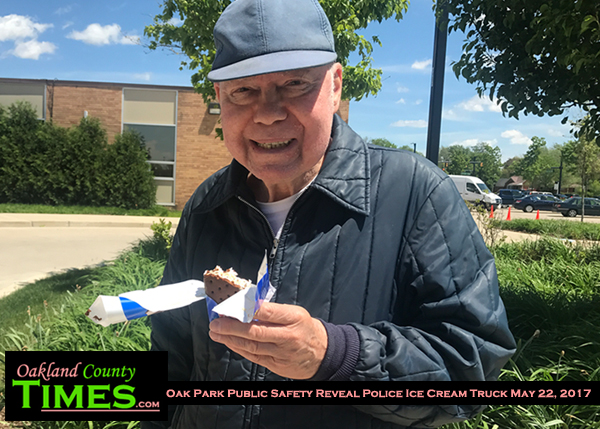 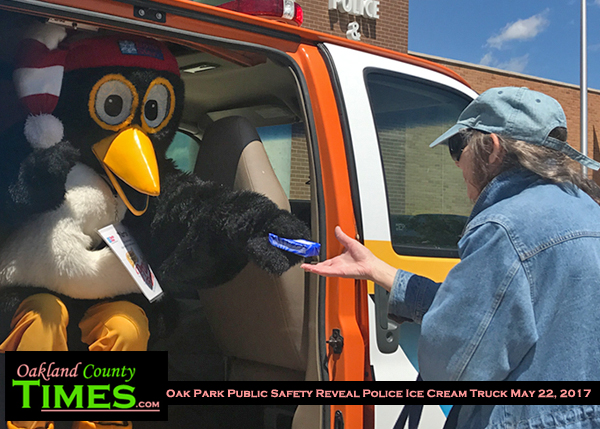 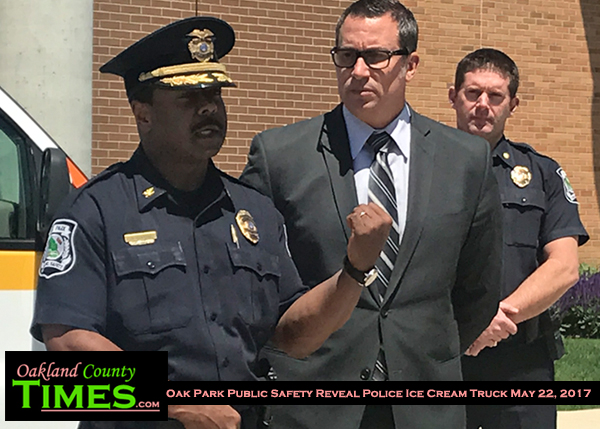 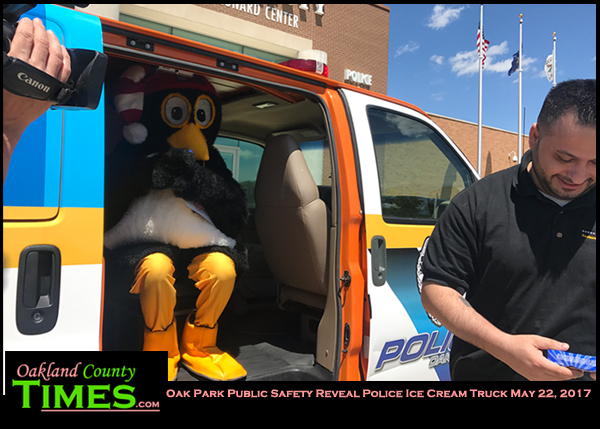 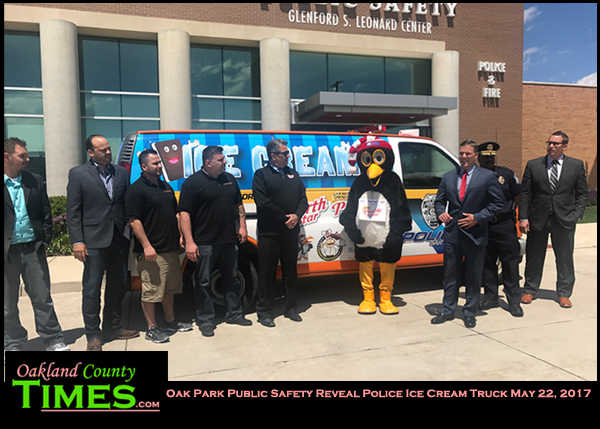 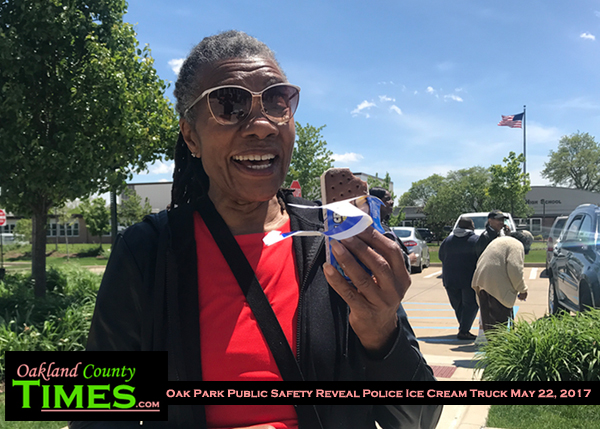