Success and Need at Annual Dinner

Royal Oak, MI – When the Boys and Girls Club of Oakland and Macomb Counties has their annual dinner, they have an interesting tradition of placing two of the youth at each table with the various adults who support the organization.  The youth are put on the spot with board members, donors and volunteers.  Thankfully there is food, which makes the conversations easier.  But it’s a pretty big feat for kids who are not even teens yet to hold their own at a dinner with adults they do not know.  This alone is a testament to the character-building and life skill-learning that

happens at the Boys and Girls Clubs.

Liam McDonald and Dakota Bender attend Royal Oak Middle School and take the bus after school to come to the Royal Oak location.

Bender loves the opportunities to play sports.  “They have baseball, basketball, flag football and BeFit,” he said. BeFit is a program to encourage running and overall physical fitness.  He talked about the runs he’s participated in, and was especially proud of his 7 minute mile and training to do a marathon.  He’s also looking forward to being part of Tomorrow’s Promise.  “When you turn 13 you can be in the Promise program, it’s a leadership program where you get to work as a helper.  When you get older they may hire you to be on staff.  When you turn 18 unfortunately you leave the club, but if you work here you get to stay. I hope I can stay.”

McDonald has a bright future as a baker.  “I love to cook,” he said.  His favorite is making cookies.

For him the club is a good opportunity to have dedicated time to do homework.  “It’s a time saver if you do your homework here, and they have tutors to help,” McDonald said.  “They help in any subject.  And we all help each other stay on track.”

He likes that he has a place to go after school with lots of friends.  Kids at the Royal Oak location come from Royal Oak, Berkley, Ferndale, Madison Heights and other cities.  There are locations in Royal Oak, Ferndale, Southfield and Washington Township serving 2,700 kids a year.  Bart Tinsley, who was sworn in as Chairperson of the board at Saturday’s event, said there is a waiting list of over 150 kids at the Royal Oak location alone.  “What we’re doing is important, and there is a need for it,” he said.  He shared other stats as well, including that the club has a better than 99% high school graduation rate, and that 57% percent of youth who were surveyed a couple years after leaving the club say that the club saved their lives.

Naomi Trevino of Ferndale was named the 2017 Youth of the Year.  When she first came to the club in 2010 she had no idea how much it would change her life.  “I remember my first time walking into the Boys and Girls Club.  I remember my first time for all the wrong reasons.  I didn’t want to be there.   I thought of the club as a place where unwanted kids were dropped off after school so their parents could have more time to themselves.”

She was so resistant that she walked out halfway through the tour. But something called her to come back.  She had good parents, she said, but she felt like they were very strict.  “I felt like I was always making them mad.  I was always disappointing them,” she said.  The club gave her

a place to be supported without feeling overwhelmed.  It still was not a perfect path.

“I blew off class,” she said.  “Junior year came by and I was failing class after class.  I had failed 16 classes.  If it wasn’t for the persistent help of the club I would have dropped out.”

In her junior year she transferred to Churchill High School.  “I knew it was my last chance.  I worked hard and got help, and I passed with As and Bs my first year,” she said.  “The club has taught me how important it is to have a good support system.  I started opening up and trusting everyone around me.”  The people at the Boys and Girls Club gave her advice that she passed on to the other youth in attendance “Never give up on yourself.”

The event showcased youth accomplishments and recognized those who give support to make the club possible.

Sam Yamin has been a longtime supporter of the club and currently sits on the board.  “Someone recently dug up this picture, it was of me holding up a little boy in a raft. The boy was maybe ten years old. Well now he’s an adult and he comes back to volunteer at the club,” Yamin said.  “I support it for all the obvious reasons.  You get to see the fruits of your labor. And it’s been important to get friends and family involved.”

Yamin attended the dinner with his family, including his brother Joe Yamin.

“You see these kids grow up and go to college and they come back. I see what it does for them and what it does for me to be part of that.  We have a cultural responsibility to foster the next generation.  I think we’ve lost that in our society. But not here.”

To learn more about the Boys and Girls Club of Oakland and Macomb Counties, visit them online at https://boysandgirlsclubs.us/. 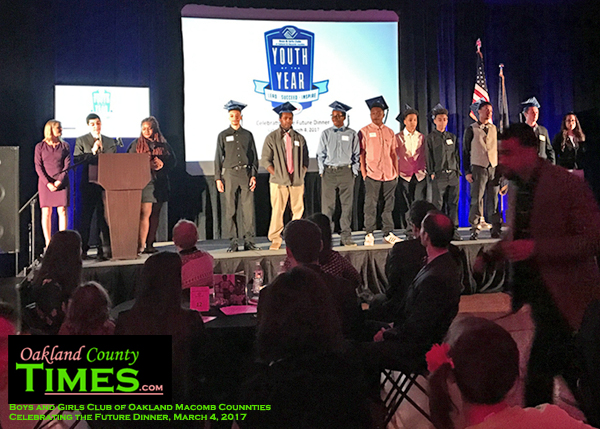 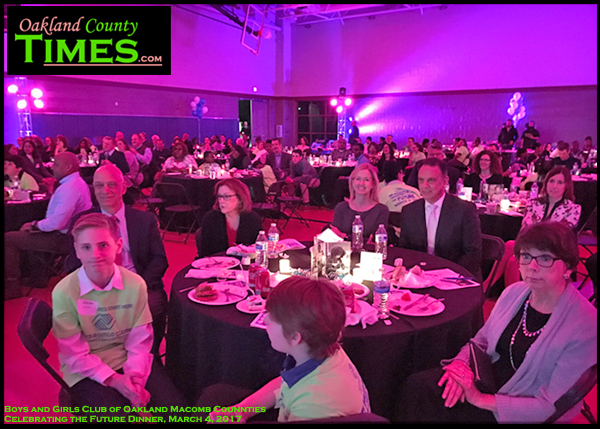 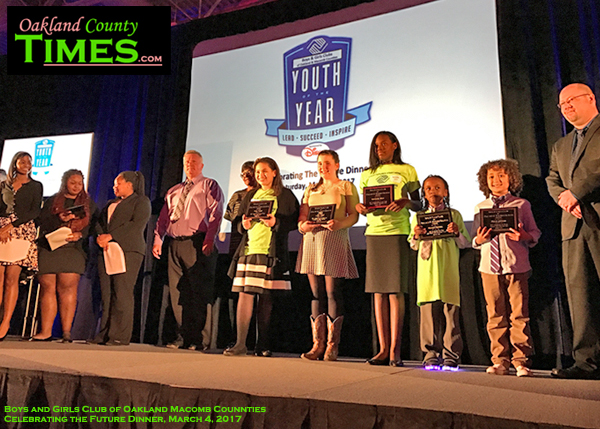 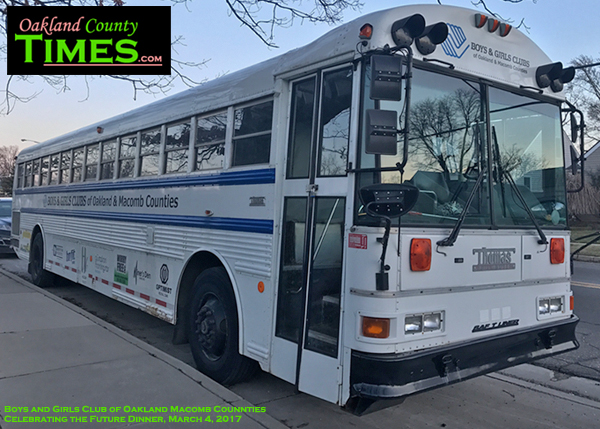 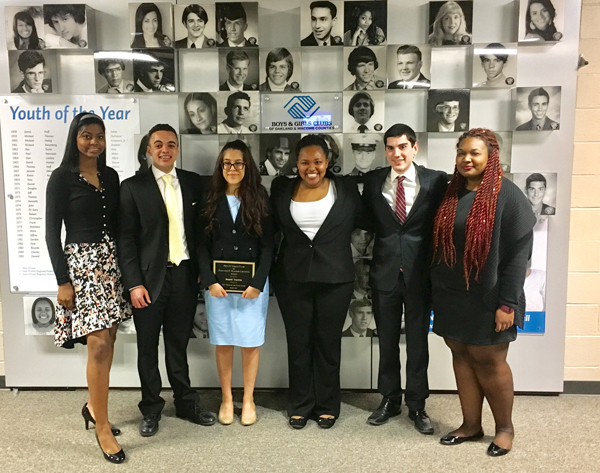