Music to the People Each Month (Video)

Royal Oak, MI – Before he began to perform Warren Benson’s Aeolian Song, saxophonist Christopher Sacco quoted the composer, saying “I am interested by the idea, that music doesn’t have to be beautiful, but rather humanely communicative in terms of the  whole range of human experience. If the musical environment is going to reflect the human condition, then the vibrato, dynamics, varieties of articulations, control of tempi, etc.must be pushed to their fullest potential.”

potential with a local audience.  On the third Tuesday of each month, Royal Oak Musicale hosts a free community concert featuring a variety of musicians and styles.

On Feb. 21 they were graced with the musical skills of Sacco on saxophone, Velda Kelly on violin, Nadine Deleury on cello, and Kresge-award-winning Patricia Terry-Ross on harp.

Among the pieces were “Lascia ch’io pianga” from the opera Rinaldo written by G.F. Handel, Oboe Sonata in D Major by Camille Saint-Saens and Water Muic by Sally Lamb-McCune.

Sacco has taught at Florida University and in New York, South Carolina and Michigan.

Kelly has been teaching and performing in metro Detroit since 1983. She is a member of the Michigan Opera Theatre Orchestra and artistic director of Chamber Music as the Scarab Club.

Deleury was born in the north of France.  She studied with Aldo Parisot at Yale University where she earned her Masters degree.  She is a faculty member of Oakland University.

The Royal Oak Musicale is in its 92nd year.  Their goal is to provide free monthly programs as well as to raise money for scholarships for high school graduates pursuing higher education in music.
On March 21 they will feature 1994 financial aid winner Kelly Roenicke on violin, accompanied by bagpiper Kin Johnson.  The performance will take place March 21 at 1pm at Good Shepherd Lutheran at 814 N. Campbell Road in Royal Oak. 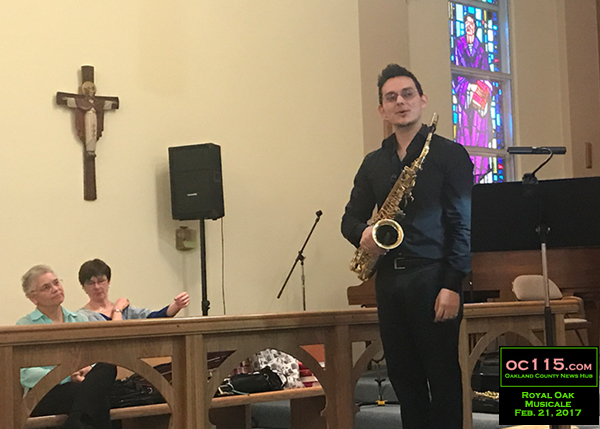 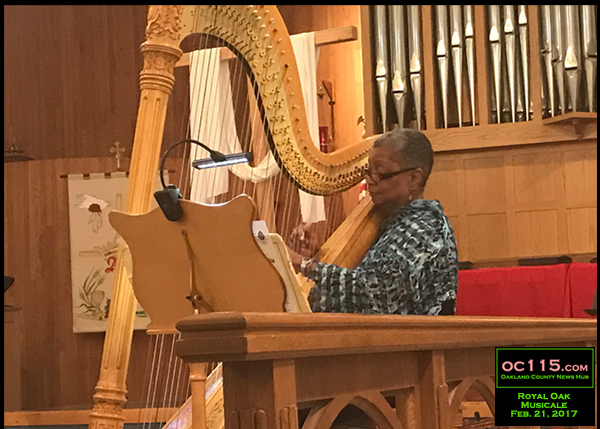 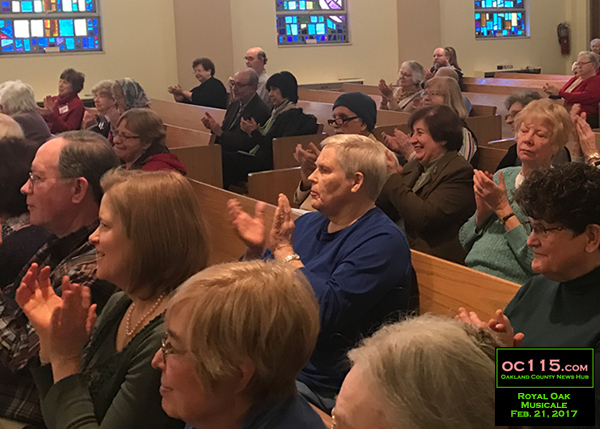 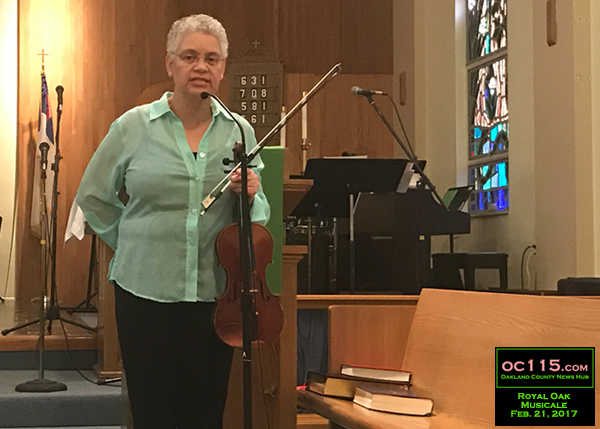 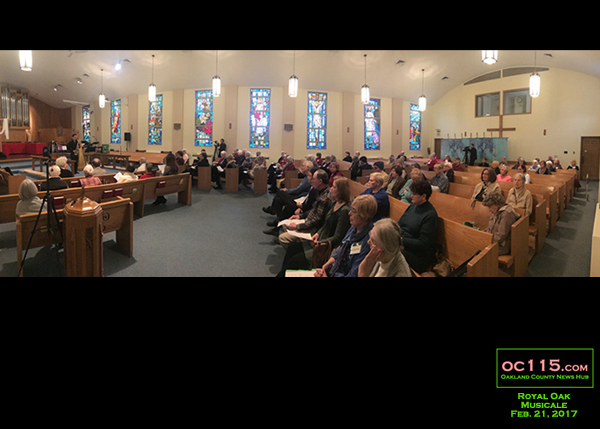