M-Brew in Ferndale took second place with their breakfast pizza – a unique pie with scrambled egg, Pinconning cheese, bacon and gravy for the sauce.

Third place was a tie between Warrilow’s in Ferndale and Crispelli’s in Berkley.  Hungry

Second grader Maia Halson was a fan of Warrilow’s cheese pizza.  “I don’t like pepperoni,” she said. “This is yummy.  She had never tired Warrilow’s before, but her mom said now they’d be likely to go there.

Warrilow’s was also the favorite of the Gaden Family.  Avery Gaden was there with her parents Carissa and Dale.  “I’d say Warrilows and MiChicago if I could vote for two,” she said.  Gaden graduated from Ferndale High School in 2012, but now works there sometimes as a substitute teacher.  Her sister is on one of the Relay for Life Teams.  “This is one of the best fundraiser ideas.  It’s a good deal,” she said.

Diane Dengate was among the volunteers for the event, serving on the planning committee.  “I’ve lost several family members to cancer, I’m hoping someday to have a world without that,” she said.  She and Connie Jacobs were just getting started digging in to their taste tests.

Along with the food came the announcement that Relay for Life will be held in Downtown Ferndale this year, instead of at the high school.

“We’ll be right on East 9 Mile from Bermuda to Woodward,” said Michele Sibula.  “We’ll still have all the ceremonies, but we’ll also have a kids area.  We’re looking forward to the increased visibility.”

Relay for Life Ferndale takes place Saturday, June 10, 2017 from 10 am – Midnight.  Teams raise money leading up to the event. Find out more at http://main.acsevents.org/site/TR/RelayForLife/RFLCY17LS?pg=entry&fr_id=81335. 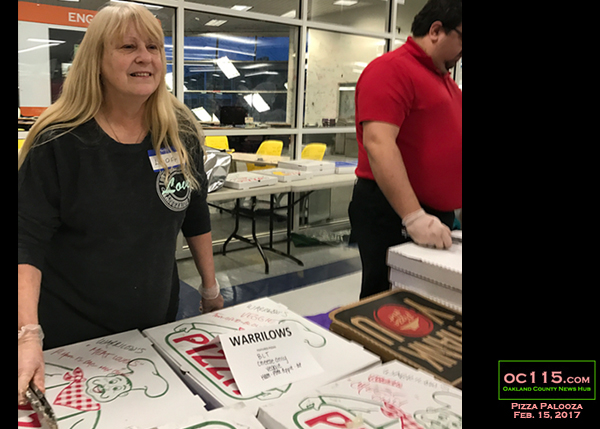 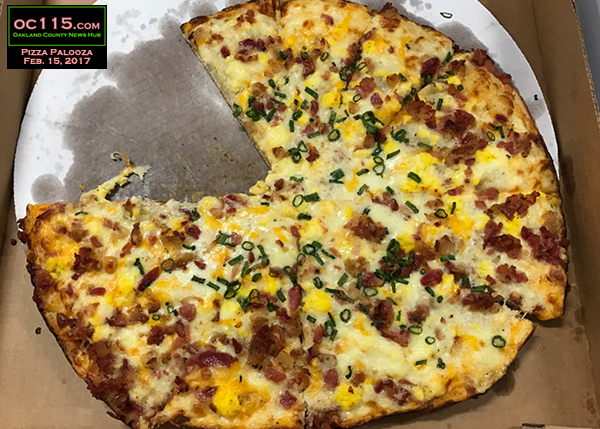 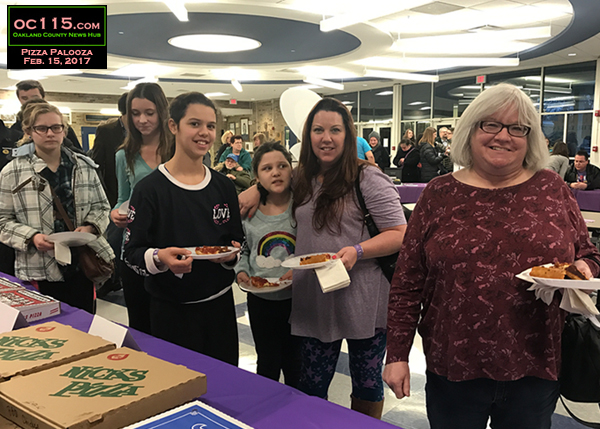 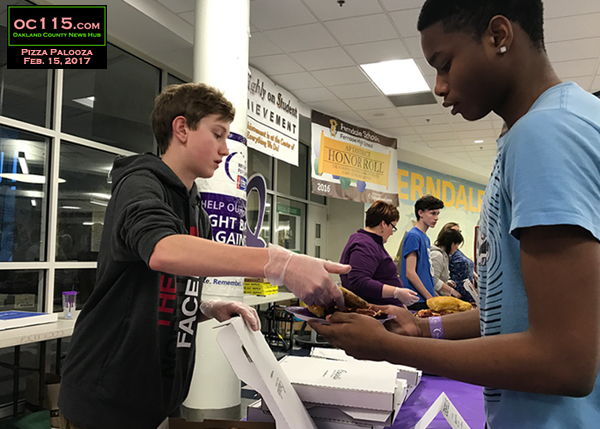 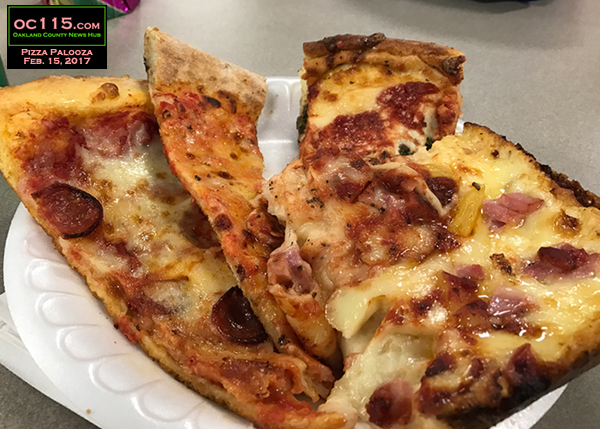 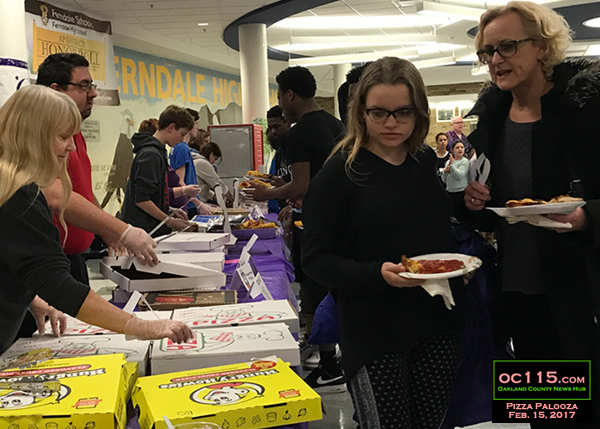 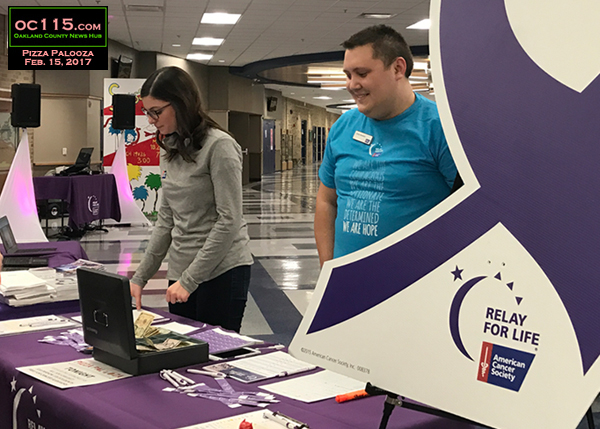 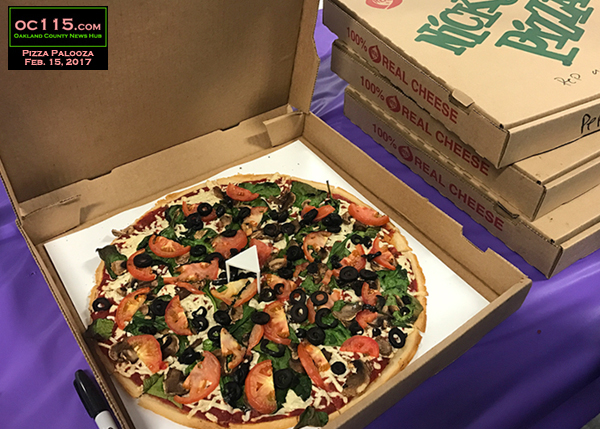 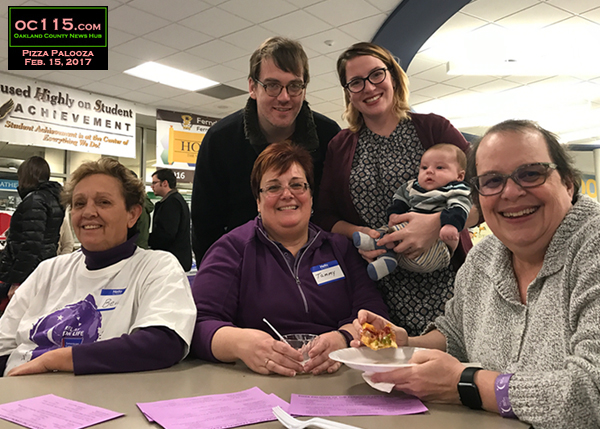 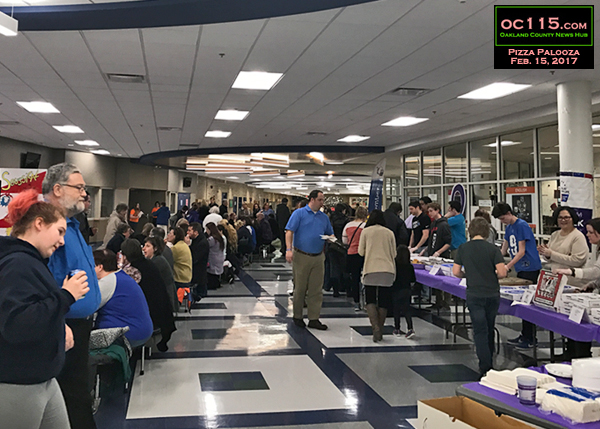 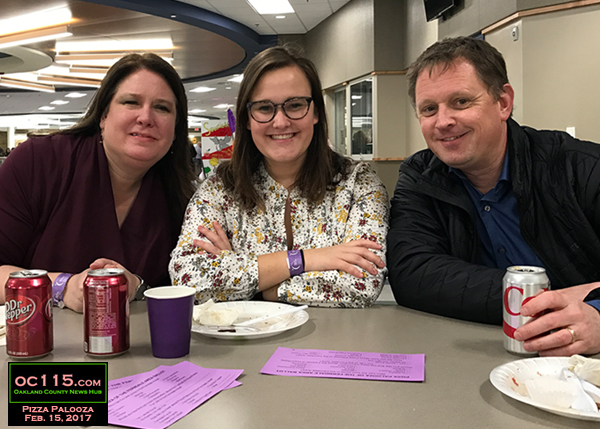 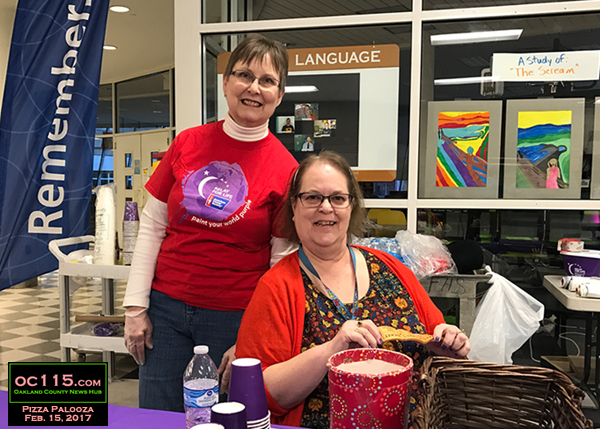