Washington, DC – The Women’s March on Washington took place January 21st, the day following the inauguration of 45th President of the United States, Donald Trump, and drew a spectacular record-breaking crowd. Attendance surpassed the predicted 200,000 for a final number of over 500,000.

Several Ferndale residents, including myself, had the pleasure of attending the march in DC. Upon arrival, there was a sea of pink–pink “pussy hats” to be exact. On the

metro the day before the march, there was a silent conflict between the red “Make America Great Again” hats donned by those attending the inauguration and the early arrivals of those participating in the March with the shockingly pink homemade cat ear hats. But on the 21st once those red hats had gone, metro stations all over the DC area were flooded with pink hats attempting to catch a ride on the overflowing trains to the main event held at 3rd and Independence just off of the National Mall.

Trump and his party that he works for us, the people of the United States, and not for himself. It set the tone that we are serious about what we want during this administration.

I have only been to one rally prior to this and it was a small rally of peace at Northern Michigan University that I organized the day following the election.  The March on Washington was the largest in history and it was an honor to be a part of it.

The rally lasted for more than four hours and was filled to the brim with inspirational messages from some of America’s most well-spoken men and women.

Following the rally, the women and men all took to the streets of downtown DC in an outpouring

of love and acceptance of each other, chanting and yielding signs of what they hope the new administration will address. While there were over 300 arrests during inauguration events the day prior, there wasn’t a single arrest reported during the DC Women’s March. Instead, the civil rights protesters used their voices and signs to spread their message of equality to the masses rather than resort to violence.

For many of the protestors, key issues included equal pay for women, immigration reform, feminine product tax, access to legal abortions and health care, immigration, LGBTQ acceptance, the Black Lives Matters movement, and many other hot topics from this election. 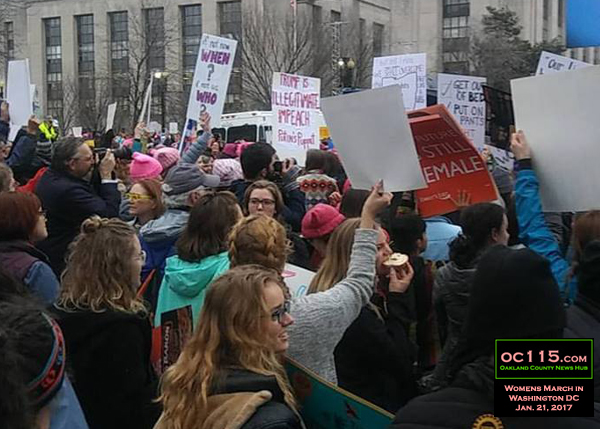 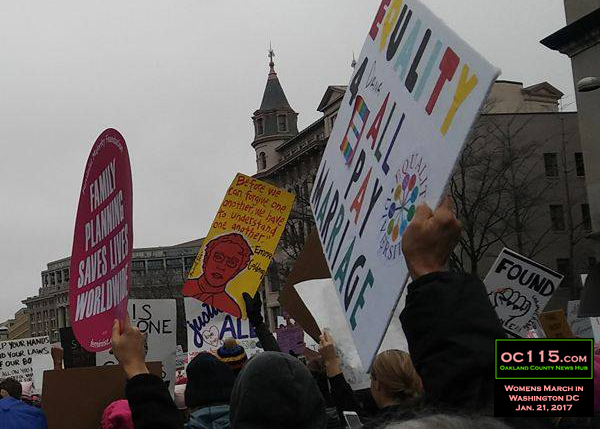 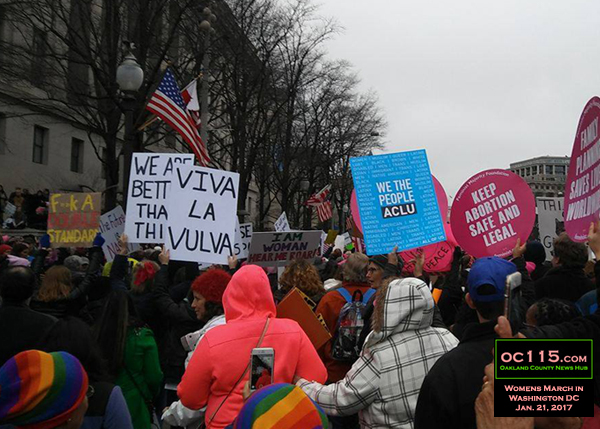 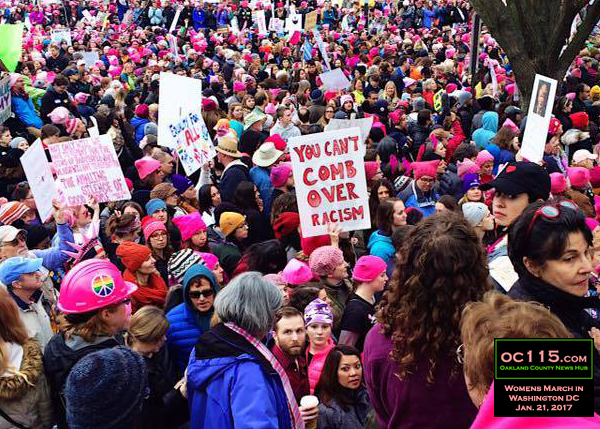 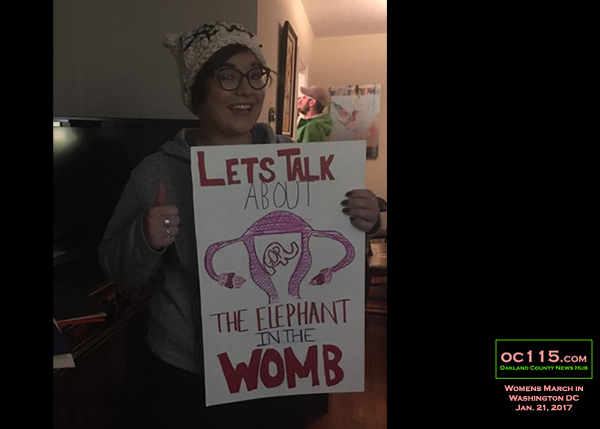