(Crystal A. Proxmire, Dec. 11, 2016)
Holly, MI – Two dozen residents came to a town hall meeting Saturday in Holly to discuss potential plans for turning Cyclone Park into a dog park.  Most of the residents were upset about the plans, though the meeting led to several new ideas for the park and the suggestion to make a dog park elsewhere in the Village.
Rick Powers came up with the idea for the park, using his own time and resources to come up with a design that included a walking path, a fenced in area for dogs to run free, a picnic area and a memorial gazebo as a tribute to dogs who are no longer with their human companions.  He presented his rendering to the Parks Commission and to Village Council who gave permission for Powers and other volunteers to being making more formal plans and fundraising.
One stipulation was that residents in the area be notified.  Saturday’s meeting gave residents a chance to be heard, and indeed they were.  All but two of thos

e who attended the meeting were not in favor of having a dog park so close to their homes.
“My dog is going to go crazy looking out the window and seeing other dogs all the time,” said one woman.
“What about the smell?  And who’s going to clean up after them?” said another.
“I don’t think anyone here hates dogs,” said another person in the audience.  “Lots of us have dogs.  We’re not opposed to the dog park. We just don’t want it right in a residential area.”
Powers and members of the Parks Commission listened to concerns, along with Sue Wells of Oakland County Parks and Recreation who took part in the meeting by speakerphone.
“The problems in dog parks aren’t the dogs, they’re the people and people that don’t keep their dogs under control,” Wells said.  “One think we’ve learned is you have to have rules and you have to have ways to enforce the rules.”

She said that cleanup is not a big issue in existing dog parks.  “90% dog owners pick up after themselves.  There is peer pressure.  If people don’t pick up, others will tell them to.”
Another concern was what would happen if a dog bit a person or another dog.  Chris Rankin, who serves on the committee, said it would be no different than if that happened currently at a Village-owned park, that the owner of the dog would still be responsible.
Wells talked about other dog parks in Oakland County. Some are County Parks while others are managed by municipalities.  Most of the parks are not directly in residential areas. The exceptions include parks in West Bloomfield, Ferndale and Pleasant Ridge.  In Ferndale the park is located in Wilson Park and has space between the dog park portion and neighboring homes. In West Bloomfield it is also part of a larger park concept.  In Pleasant Ridge the park is small and is only for residents.
Those who

attended the meeting suggested other locations, such as Sorensen Park.  Sorensen is a Holly Township Park, but is partially located in the Village, so if a park were to go there it could be patrolled by Village of Holly Police.
Wells offered to continue being a resource for advice if the volunteers wanted to move forward in exploring dog park options in the community.  Powers said that Sorensen may be a good potential location and that volunteers will continue looking at options.
The meeting also served as a jumping off point for further discussion about the future of Cyclone Park.
Traditionally the park had been used for softball leagues, but problems with the lighting system and a decline in softball participation have reduced the amount of use that the park gets. While there are still pickup games, there have not been any leagues in the park for at least two years.

“In the last couple years, softball has died.  This fall we had no baseball at all up at Sorensen,” said Joe Hutchins who is on the Parks Commission for Holly Township.  “Grand Blanc Independence Park signed up 28 teams for kickball. That’s the new thing.”
Village Manager Jerry Walker said that the cost to repair the lighting at Cyclone Park is estimated at over $100,000.
“It’s not a very attractive park.  It’s almost a nuisance,” Walker said.  “Joe talked about softball being a dying sport.  This year we had zero teams that were interested in regular diamond use…We know it’s used but not as a reputable diamond where people want to come and play on teams….  The community should decide what would be a 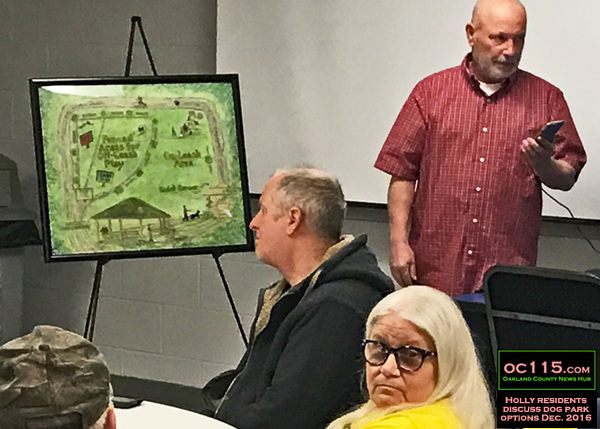 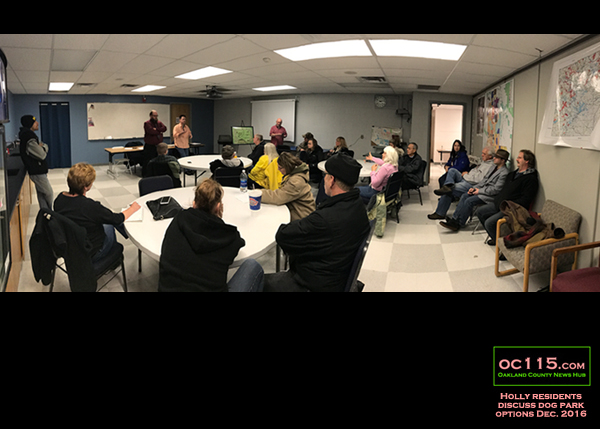 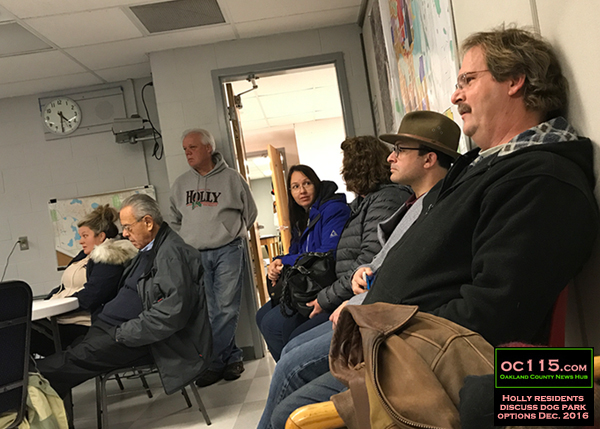 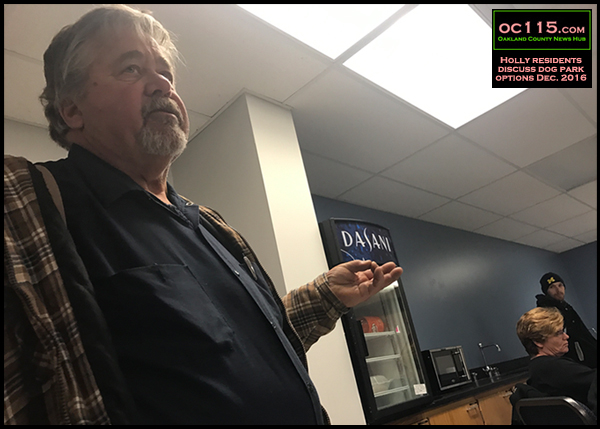