Outstanding General Effect.
“While it is wonderful for the band to have earned their 9th State Championship in the last 13 years, I am particularly proud of this year’s band  because over 1/3 of the entire band are first-year marchers, and yet the  group as a whole ‘showed up for work’ every rehearsal and got incrementally  better each time. That’s hard for any group to do, even far more experienced bands,” said Marching Band Director Elon Jamison.
The competition was tough for the Golden Eagles, but they won Flight  IV with a total score of 91.65, besting the second place Newaygo, who  finished with a score of 89.875.
For more on Ferndale Schools go to www.ferndaleschools.org.  Photos courtesy Ferndale Schools. 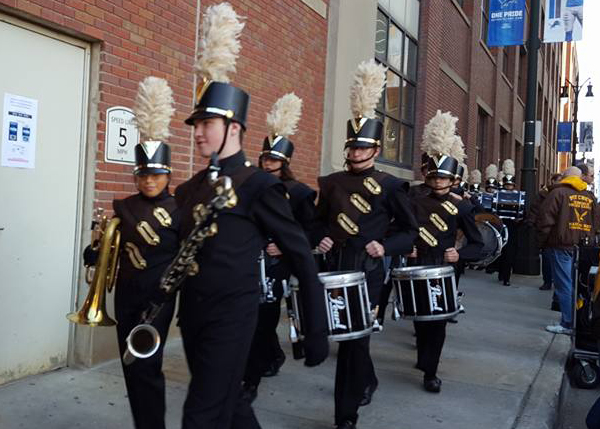 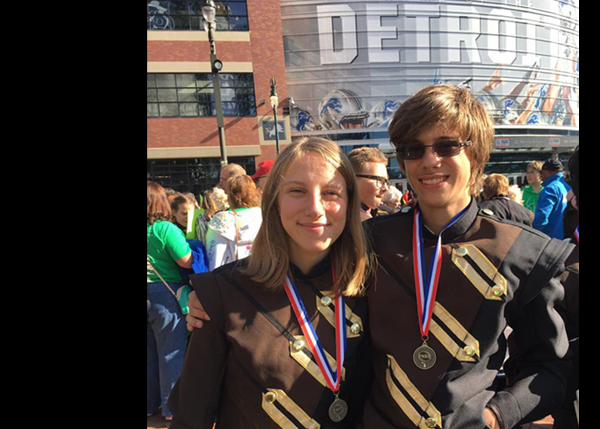 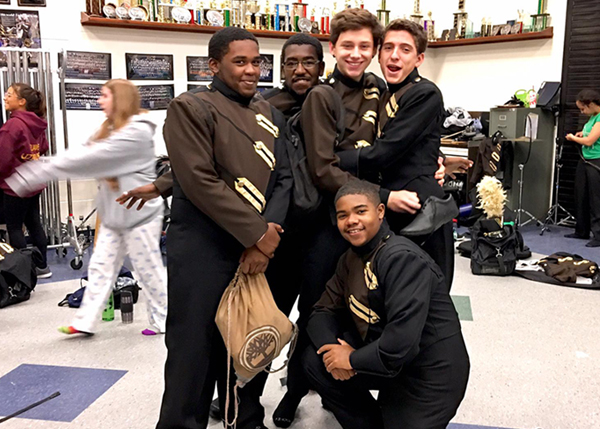 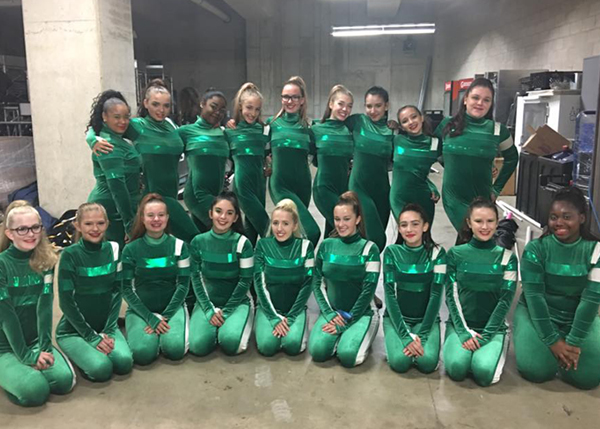 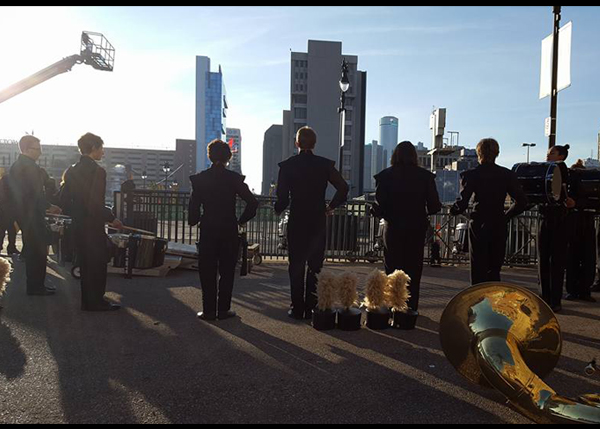 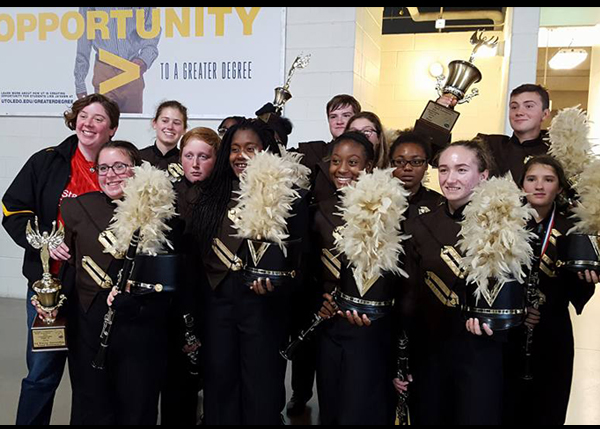