#3:  Jess McClary, Owner of McClary Bros Drinking Vinegars in Farmington
(Crystal A. Proxmire, July 1, 2016)
Farmington, MI – Women from around the world gathered in Washington DC on June 14 for the United States of Women Summit.   The event featured a series of speakers celebrating the successes of women while also addressing the areas where women do not yet have equality.  About 5000 people attended, including Women entrepreneurs and alumni from the Goldman Sachs 10,000 Small Businesses Program.  Among them was Jess McClary, founder of McClary Bros Drinking Vinegars in Farmington.
The business is named after her twin sons, Jack and Ben.  Drinking vinegars, also known as “shrubs” are a Colonial-era drinking mixer made of organic unpasteurized apple cider with fresh ingredients and organic cane sugar.

McClary partners with local food rescue Forgotten Harvest, using their facilities to create the product while also helping to support the work they do.   The process is even more special in that the apples, once strained, are made into chutney by Beau Bien Fine Foods.
McClary Bros grew out of a love of learning and experimenting, first with baking, than with beverages.  Being chosen to attend the United State of Women Summit was an honor for the hard-working entrepreneur and mother, who has taken every chance she can to learn and grow as woman while also helping others.
“It was such an amazing experience.  I came back with this newly energized confidence in my ability,” McClary said.  “It’s probably the rarest of circumstances you get to hear the Vice President, the First Lady, the President and countless other people talking about the role and importance of the collective power of women.”
An eleven year old girl named Marley Dias has an impact on McClary. “She

was so well-spoken and so wise for her years.  Ten, 20 or 30 years from now we’ll remember how lucky we were to hear her.
“In her school the story books don’t have any black girls in them so she felt they didn’t have girls they could relate to. So she started this effort to find books with characters that were more like her school and it’s grown to this national campaign,” McClary said.  “We are all very lucky to have young people like that to be our next generation of leaders.”
Through the course of the day, McClary noticed a theme.  “The speakers kept using the same phrase ‘We got this.’  It was a one-liner that stuck with me.  There are lots of problems but to be aware, to be awake, and why we are having these conversations is that we are powerful enough together to do anything.”
Her takeaway from the summit is that collectively society can “rewrite the

dialogue” about how issues of sexism are discussed and dealt with.  She was moved by Vice President Joe Biden’s speech which shared information about the victimization of women.
“A lot of what he had to say was to prevent violence against women is to change the ways of rape culture, and to include men in the conversation,” she said.  “It’s always going to be men versus women until we have men be on women’ side.  Institutional sexism continues if we ignore it.”
Learn more about McClary Bros at… www.mcclarybros.com
Learn more about the United State of Women
http://www.theunitedstateofwomen.org/#/the-summit 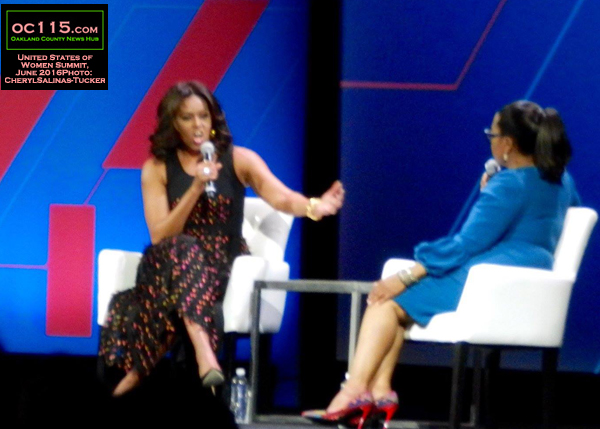 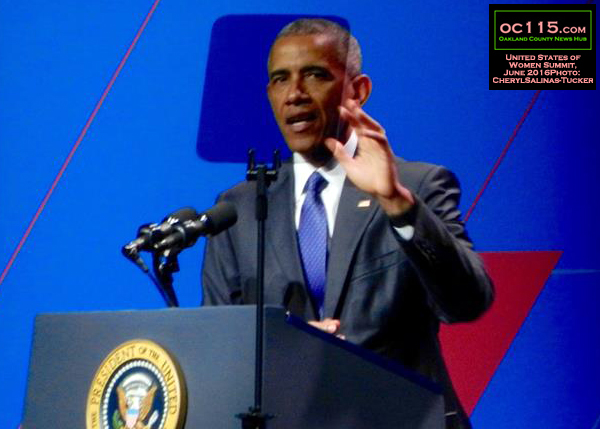 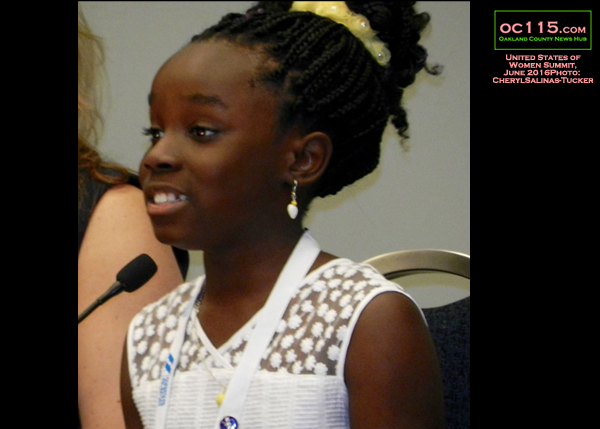 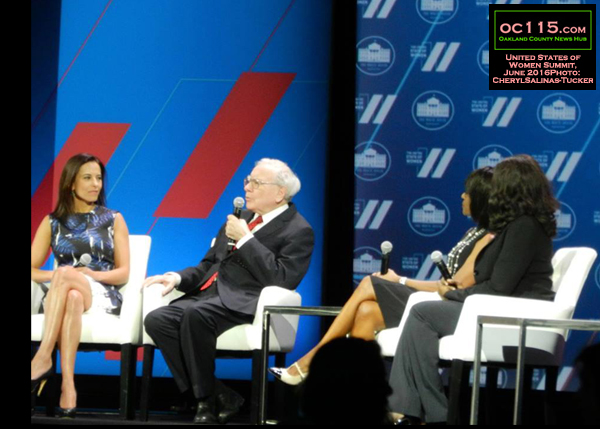 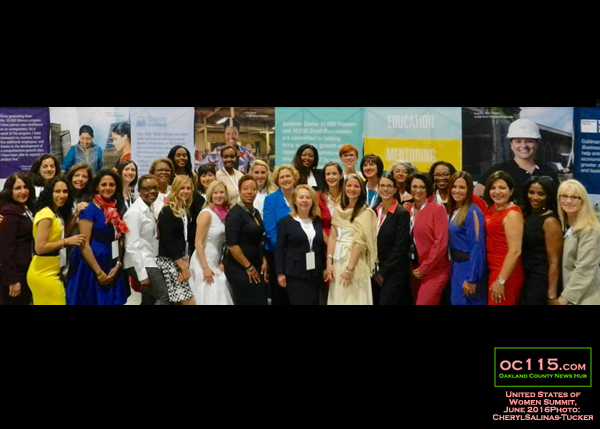