Helps Neighbors Connect
(C. Proxmire, Aug. 27, 2015)
Saturday was the Sixth District Neighborhood Association Picnic at Oakland Park in Pontiac, an event that Ahmy’a Flanagan, a junior at Pontiac High, was happy to be part of.
“My sister just started kindergarten, and I think things like this are good for her so she can be out here playing with other kids.  It’s a good social event,” Flanagan said.  “They get all the

kids together. It’s fun to see how they are able to play like it don’t matter how old they are or who their friends are.”
The event had a bounce house for the kids to play on in addition to the normal playground equipment. Hundreds of hot dogs and burgers were enjoyed. The grown ups gave the youngsters school supplies and talked with them about the start of the new school year.  Those who wanted got their face painted.
Families came and went through the afternoon.  Neighborhood Association President William Carrington, who spent much of the day tending to a gigantic grill, was touched by the generosity of the businesses and volunteers.  “The thing about the Sixth District is that our

businesses really care and they step up to make events like this possible.”
Beatrice Cleary has lived in the same house for over 45 years.  She said she got involved with the Neighborhood Association because of problems with landlords.  “We’re getting more renters and landlords not doing what they’re supposed to do,” she said.
Her involvement in the community has grown over the years.  She explained that the Neighborhood Association has monthly meetings, a holiday party, a summer block party and is trying to form a 501(c)3 so there may be more opportunity to attract donations and grants.
“I like to be involved.  Helps me know what’s going on and what’s coming up.  I like knowing I

can go to my city councilperson or the president of the Neighborhood Association if there is something I need to know,” she said.
Perry Street Auto, Oakland County Parks and Recreation, Universal Coney Island, Pepsi Co., SavPlus Marketplace, Checker’s,Lee’s Beauty, GTM Market, and Nick’s Corner all sponsored to make the event possible, along with private donations and volunteers.

Learn more about the Sixth District Neighborhood Association at https://www.facebook.com/groups/6thDistrictCityofPontiac/.
For more event listings go to http://oaklandcounty115.com/events/
Want a daily list of headlines? Sign up at https://feedburner.google.com/fb/a/mailverify?uri=Oakland_County_115_News. 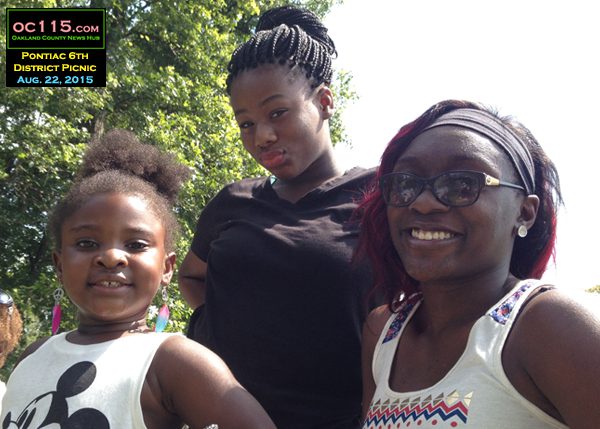 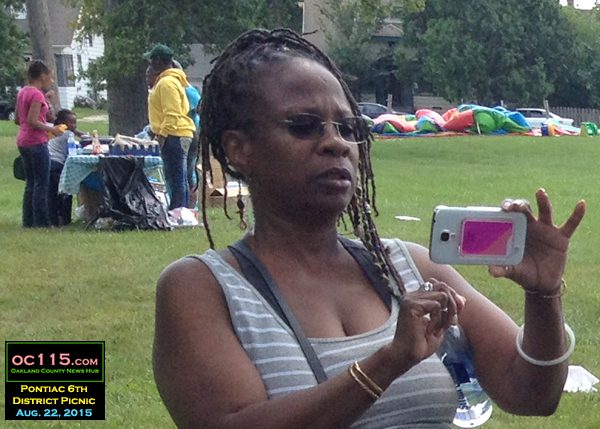 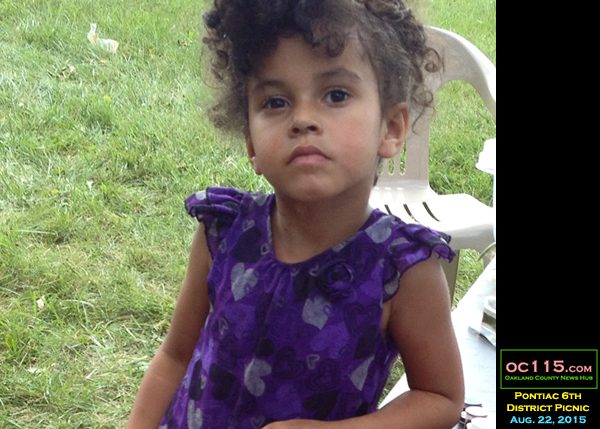 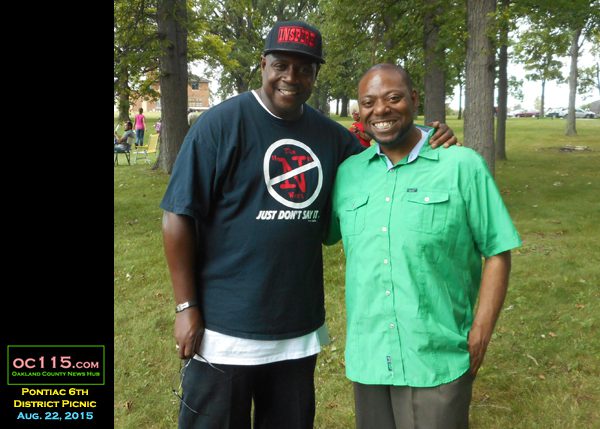 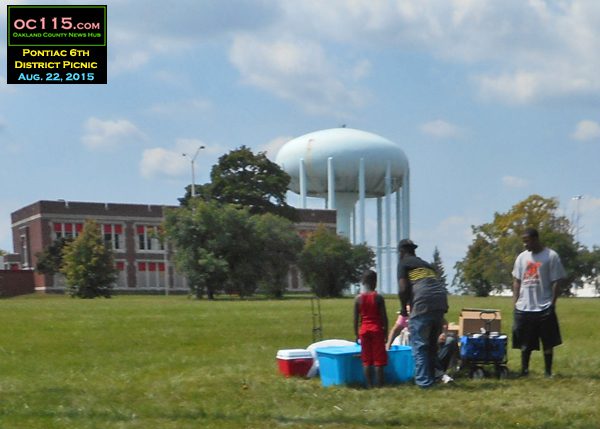 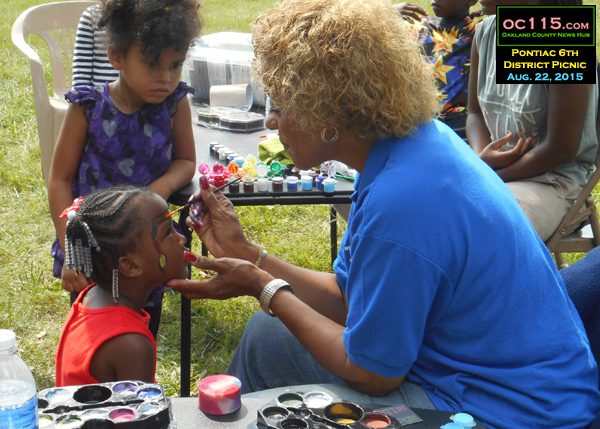 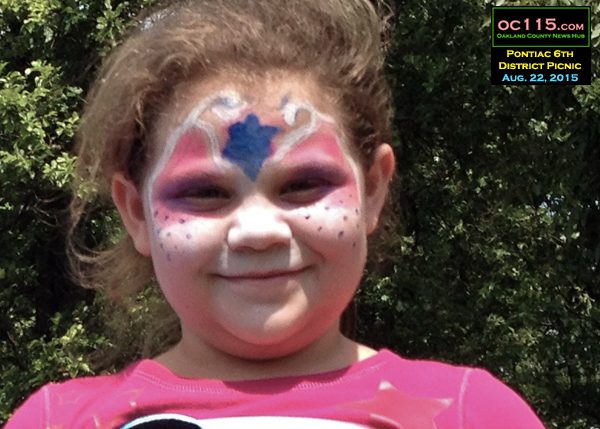