Oak Features Michigan Artists
(City of Royal Oak press release, July 15, 2015)
The third annual Art Explored Series has kicked off in downtown Royal Oak. This public art series launched two years ago with three featured artists, grew to eight local artists last year, and is now showcasing nine works by nine Michigan artists.
“It’s really a unique program,” said artist Molly Diana Murphy. “I find that it really brings a lot of people together – from people who are visual to the business community to people just walking around on their way to somewhere to the artist that create the work. It’s an amazing

opportunity to take a step outside of the box. It’s better than going to an art gallery.”
In addition to Murphy, the selected artists are Richard Gage, Doug DeLind, Paolo Pedini, Desiree Kelly, Peter Pawlicki, Michael Jones, Tim Gralewski, and John Sobczak.
The art will be on public display through June 2016, and the Royal Oak Commission for the Arts (ROCFA) has put together a suggested walking route for visitors who want to catch all the pieces. That map may be found here. The pieces on display include:
Richard Gage’s, “Pollen Release” is located on the North side of the Royal Oak Farmer’s Market off 11 Mile.
Doug DeLind’s, “The Man Who Catches Whales” is located in the Barbara A Hallman

Theater on S. Washington Ave.
Tim Gralewski’s, “Ritual” and “Men of Production” are located at the Center Street Garage at the junction of S. Center Street and Third Street.
John Sobczak’s, “Satori” is located at Qdoba on Third Street
Art Explored is a program of the ROCFA, sponsored by the Arts, Beats, & Eats Foundation.   Artists are chosen by ROCFA to have their work displayed in downtown Royal Oak for up to one year.  If the pieces are sold while on display, ROCFA receives a 25 percent commission on the

work to support the future of the program.
ROCFA was formed in January 2012 by the City of Royal Oak to encourage and support arts and culture in the city.  ROCFA helped coordinate the DIA Inside/Out Installation in the summer of 2012 and 2014, created Art Explored “Live” a summer concert series that is currently being held on Thursdays through August 13th in a pop-up park on Center Street, and is now in its third year of Art Explored.  More programs to support the arts and artists in Royal Oak are in the making.
For more information, please visit http://www.ci.royal-oak.mi.us/art or “like” the Royal Oak Commission for the Arts on Facebook. 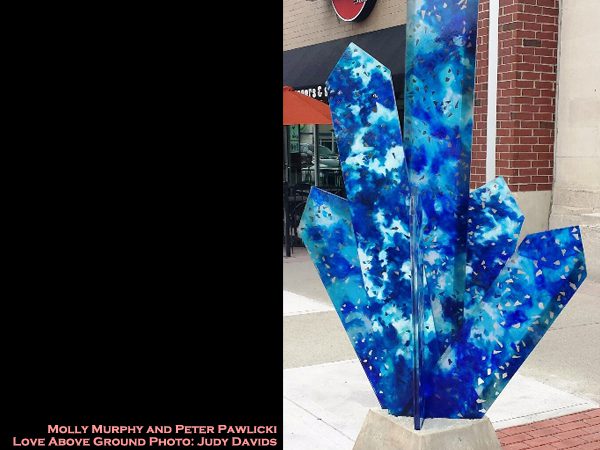 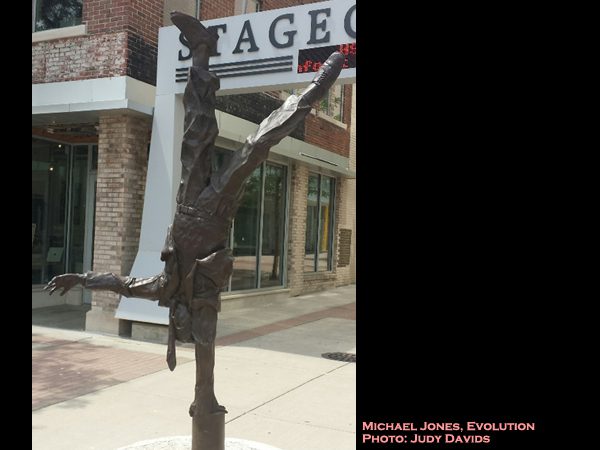