Action Gun Range Adds Realistic Shooting Scenarios
(Crystal A. Proxmire and Julia Music, June 28, 2015)
Shooting a person is not the same as shooting a paper target. That’s why police departments train with simulation programs that put officers in situations where they need to use their judgment in whether or not someone is a potential threat, and how to aim if the person is moving.
With life-size screens, complete with sound and interactive video clips, police are able to get a closer-to-reality situation without having to leave their training range. Now that same kind of

program is available for the general public.
Double Action in Madison Heights unveiled the Live Fire Simulation Range on Wednesday, with an opportunity for special guests to test out the new training experience. The range is in a different room from their rifle and hand gun ranges. Shooters can practice using a regular gun or a laser gun.
A shooter watches the screen ahead as if they themselves have just happened upon a scene. Sometimes there is no threat.   Other times an actor in the simulation may run at the shooter, or may attack someone else. When the shooter fires, sensors tell where the bullet hit and the video responds appropriately. Whether it’s a bad guy stopped in their tracks, or a watermelon that explodes from traditional target shooting, the simulation offers feedback that is more interactive than the

traditional paper targets. A briefing screen shows participants where their shots landed.
“This is really good for training. It helps someone get used to seeing a moving person. There’s talking or yelling, and other things going on at once. You can be really good at hitting targets, but be thrown off in a real life situation,” said Double Action owner Al Allen. “This helps them be more prepared.”
Allen opened Double Action 25 years ago. In addition to handgun, rife and Ready Range, the facility has a well-stocked selection of guns, ammo and hunting and protection related products.
Councilpersons Richard Clark and Brian Hartwell were among the dignitaries there for the

Live Fire Simulation unveiling. Clark was a reserve police officer before being elected to Council 18 years ago. “We had this kind of thing in the station for years, but not nearly this sophisticated,” he said.
Clark said he’s a regular at Double Action. “I’ve been coming here for a long, and I’ve seen it grow,” he said. “I hope this expansion works out for them.”
The Live Fire Simulation Range is expected to open to the public in the coming week. Allen said he believes it is the first in the state apart from police and military training programs.
Learn more about Double Action at https://www.doubleaction.com/. 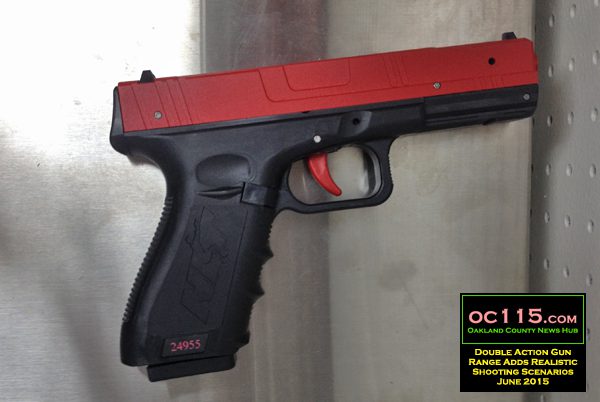 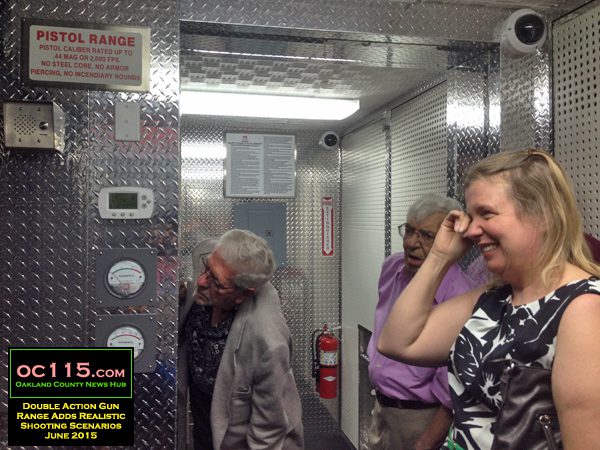 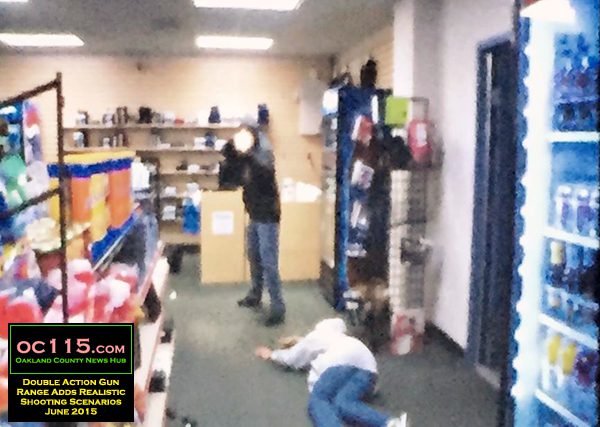 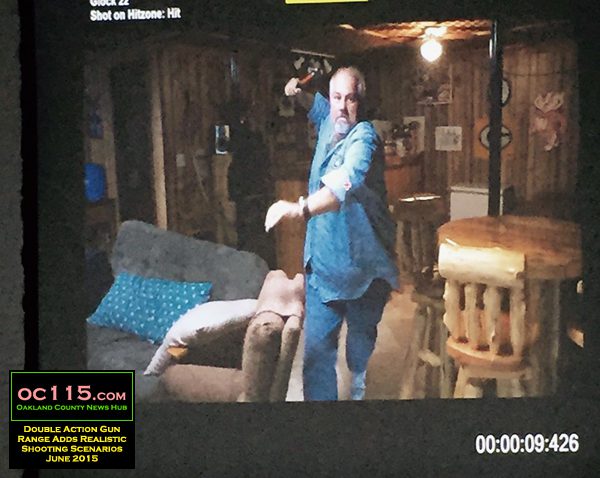 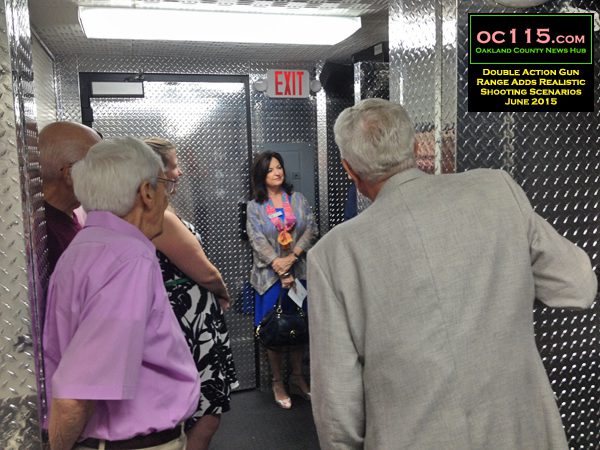 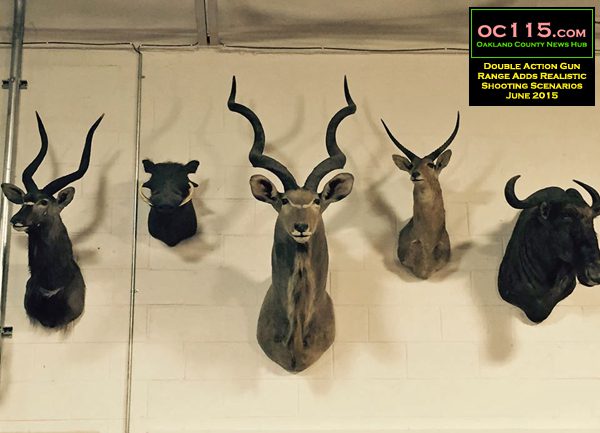 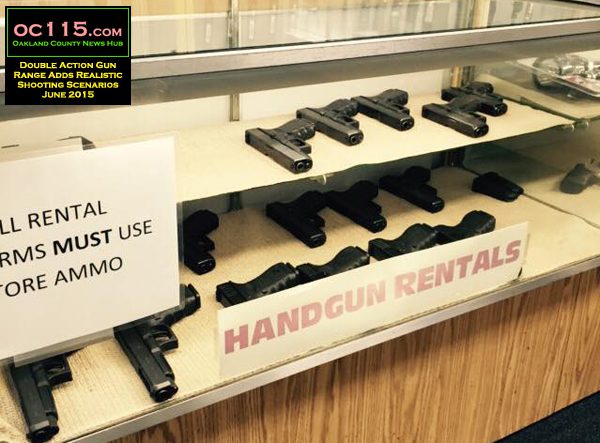 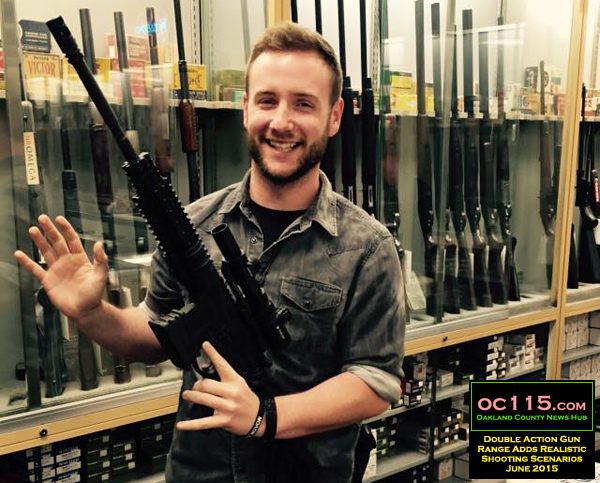 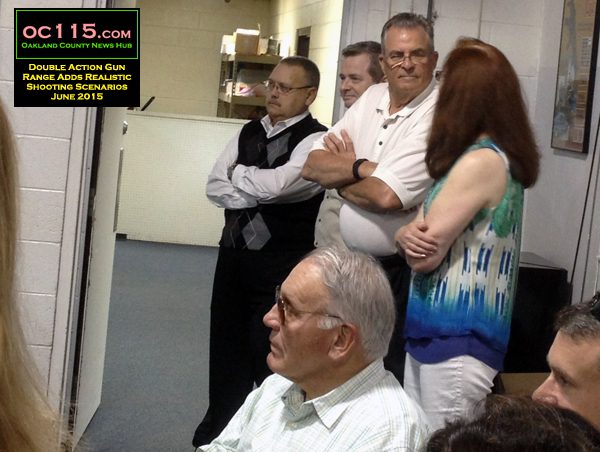 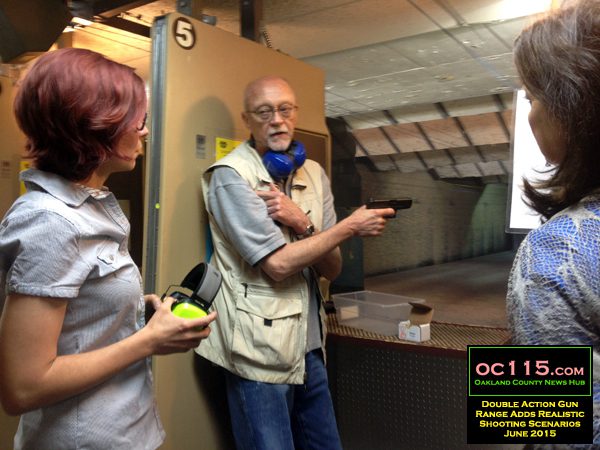 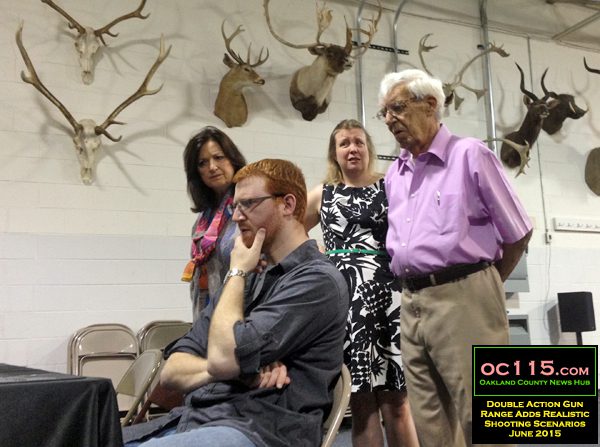 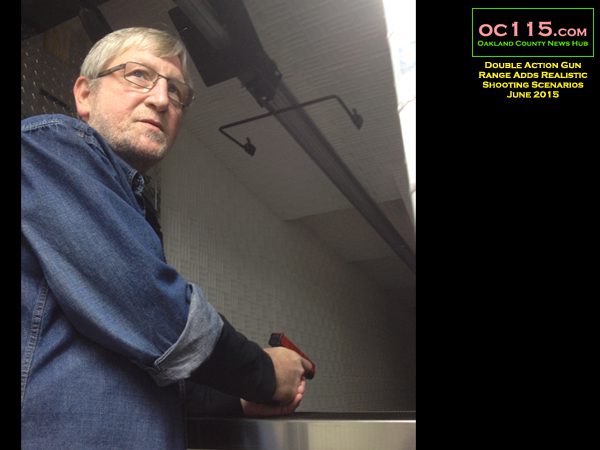 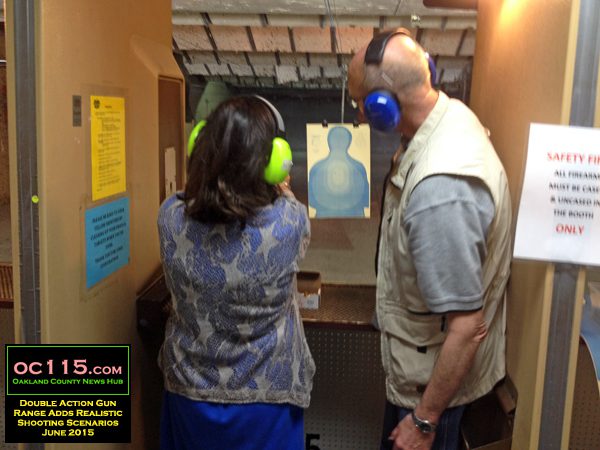 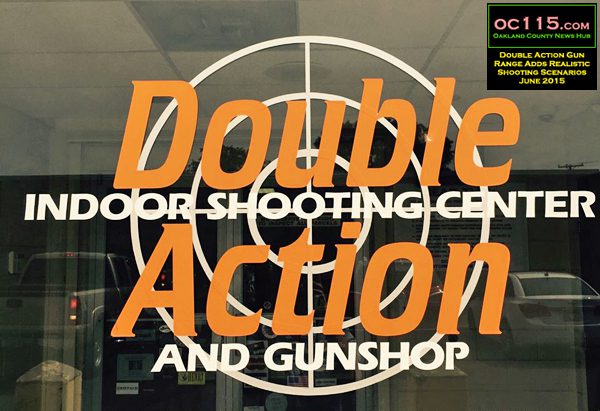 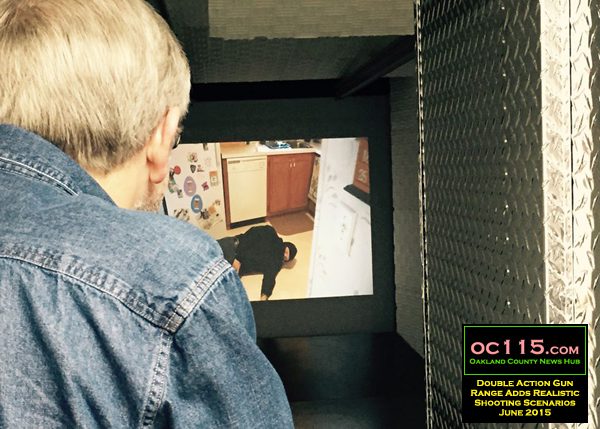