Collection Could Earn World Record
(Aaron Tobin, June 26, 2015)
A very unique display was available for viewing in Oak Park on Tuesday. It was possibly the worlds largest display of Planet of the Apes figures, set up in one place, in a war scene. The scene depicts an ape army returning home in victory over the “lowly humans”. Over 350 figures were used to

set up this scene.
Jonathan Nachman has been a fan of the Planet of the Apes movies since he was 9 years old. When he was a kid, Channel 50 would have “Ape Week” when they would show all 5 Planet of the Apaes movies over again, and again. Young Jonathan could watch them all week.
Now as an adult, Nachman has more time to devote to his hobby of collecting. Among his many collections are also Star Trek, Star Wars, classic toys, sea shells, minerals and fossils, and a huge library of books. Among all of his collections, the Planet of the Apes is the largest.
With the size of this display, Nachmanand his crew contacted the Guinness Book of World

Records to try to set the record for the most Planet of the Apes figures on display in one place. They will send Guinness book documentation of the display which was over 60 feet long. It took his crew about an hour to set up this wonderful display.
Jonathan is not only a collector, but also an artist in his own right. Many of the figures on display have been hand made by Jonathan. The horses the Apes are riding on were also his idea. He saw the famous Breyer horses that people collect, and discovered that they are the same scale as the

Planet of the Apes figures. He started collecting the Breyer horses for his Ape Army to ride on. Crafting custom saddles for the Breyer horses, he then matches an ape warrior to ride the horse creating a unique recreation of the ape soldiers riding their horses from the original movies.
A talented model maker, Nachman also has created a model of Godzilla rampaging through an oil refinery that almost makes you feel like you were there watching it happen.
Jonathan has also built a scale model of the future Nachman Museum that he hope to one day build to house all of his collections, and those of his friends.
When asked if he would display his collections in Oak Park, Jonathan said that he would love to find a suitable building or even a warehouse. He like the idea of displaying his collection in the

former Farm Fresh store and 10 mile and Coolidge, but he doubts the landlord will like his idea of a rent free display area.
If you love Planet of the Apes, or like seeing collections that take you back in time to your childhood, Jonathan Nachman is the man to know. Hopefully his displays will be made more available to the public in the near future.
Aaron Tobin is a professional photographer with a Facebook page at https://www.facebook.com/pages/Tobin-Photography/238730932994186, as well as a professional firearms/CPL instructor.
For more event listings go to http://oaklandcounty115.com/events/
Want a daily list of headlines? Sign up at https://feedburner.google.com/fb/a/mailverify?uri=Oakland_County_115_News. 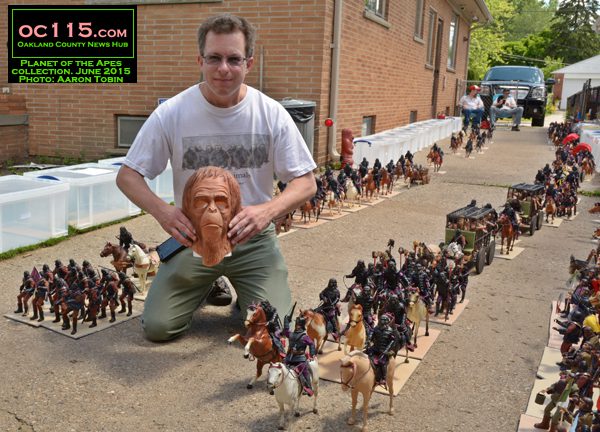 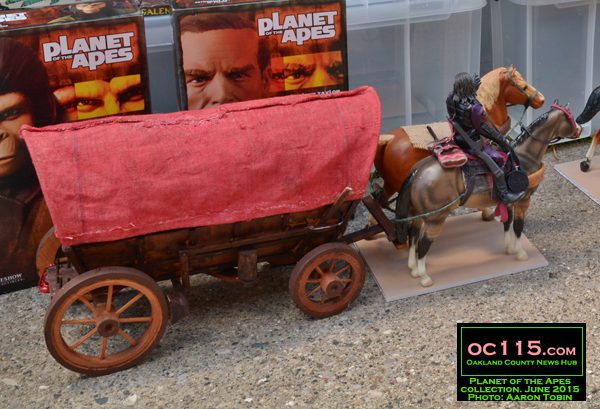 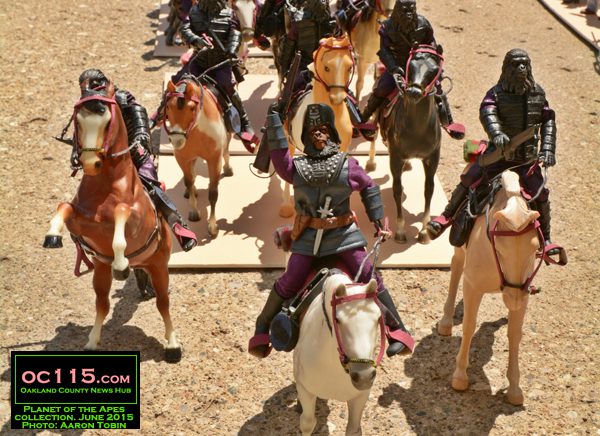 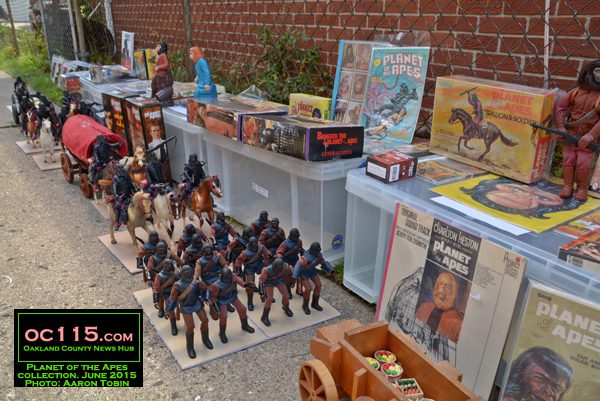 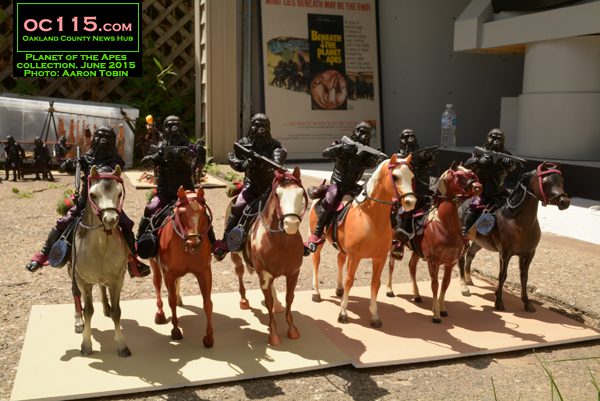 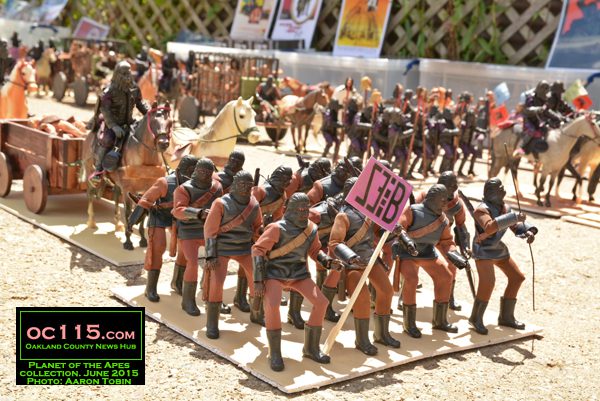