“No Air, Not Fair,” Ferndale

Housing Residents and Advocates Chant (video)
(Crystal A. Proxmire, June 19, 2015
Assistant City Manager Joe Gacioch seemed surprised when a group of senior citizens and activists came into City Hall on Tuesday with signs chanting “No air, not fair.”
The group was a blend of folks from Detroit Eviction Defense and residents of Autumn House, a Ferndale Housing Commission property that is overseen by HUD.
The residents and their supporters have been gaining and using their voice in the wake of former

Housing Commission Director Deborah Wilson’s departure. Wilson was convicted of going into residents’ apartments and swapping their pain medication. Since then there have been many issues coming to light, including those outlined by a full HUD review of the organization and its operations.
One hot topic for the residents is the heat in the buildings. The Ferndale Housing Commission has two apartment buildings – Withington West and Autumn House. The properties are home to senior citizens, people with disabilities and low income people. There is no air conditioning, and at times the rooms and hallways of the multistory structures top 100 degrees.
“There are people with lung disease, asthma, people who are stuck here,” said one of the protestors.
The group walked from Autumn House to City Hall carrying signs and chanting. When they came into City Hall they were able to meet with Gacioch, and express their concerns.

“There were two people appointed by the City. Three weeks ago they came to Withington and Autumn House. During

that time they did a tour to see the temperature and on several floors the temperature is too hot,” said another of the protestors. “Three weeks ago we said we didn’t want to wait until June 24 [the date of the next Commission meeting], and they said ‘oh no we plan on taking action before that meeting…they said they would do something and they’re not, so now we’re following up where we can which is here with the City.”
The problem is that the FHC is an independent organization. Gacioch explained to the protestors “The City only appoints the board members of the FHC and that really is the crux of our connection with the Housing Commission, it ends there. We’re not involved in the administration, we’re not involved at the organizational level.”
The City did appoint two members, one to replace one that resigned and another to take over a

position once the term expired. The City researched how to best fill those positions and discovered precedent for having City Councilperson Dan Martin fill one seat. The other newbie is Ann Heler, the matriarch of the FernCare Free Clinic and a longtime activist for special needs students, LGBT rights, and other causes.
After only one meeting, the pair has already begun making changes and proposed changed that will increase transparency and resident participation. Also the Commission just recently received the HUD review results, which show the need for big changes but also show the financial struggle left by Wilson’s administration.
HUD determined that Wilson’s $130,000 severance was not justified, along with thousands in inappropriate spending. Facing this economic devastation is one of many problems the Commission faces.  In terms of the air conditioning specifically, Acting Housing Director Emily

Vickey has stated that HUD considers air conditioning a luxury, and that the building’s electrical system might not even be strong enough to support central air or window units.
“This is an important transition. I would allow the board the opportunity to demonstrate the ability to be responsive to your needs,” Gacioch said.  He said he would pass the resident’s concerns on to the Commission and assured the protestors that the City has been communicating with the Commission and administration to be of any help they could.  Previously, before Heler and Martin were appointed, residents who were frustrated with the Commission ignoring them went to a City Council meeting to share their stories and ask for help.
Though there are two new Commissioners, three of the old Commissioners remain.  Besides Wilson, the administration is still the same.
When Commissioner/City Councilperson Martin learned of the protest, he said “In the short time since Ann and I have been appointed (inclusive of one Commission Meeting) we have been working hard to get up to speed with the

finances and operations of the Housing Commission.  We have toured both facilities, led by residents and staff.  We have also implemented communication solutions that we will use next commission meeting.  We are working on increasing resident representation on the Commission and focusing on resolution of maintenance and facility issues.  There has also been improvement to the grounds.  We have received a copy of the HUD report and are working with staff to implement a corrective action plan.  We take the report very seriously and will respond and address the opportunities identified directly and with transparency.”
Previous stories:
http://oaklandcounty115.com/2014/06/19/protesters-claim-racism-in-ferndale-housing-commission-dispute/ 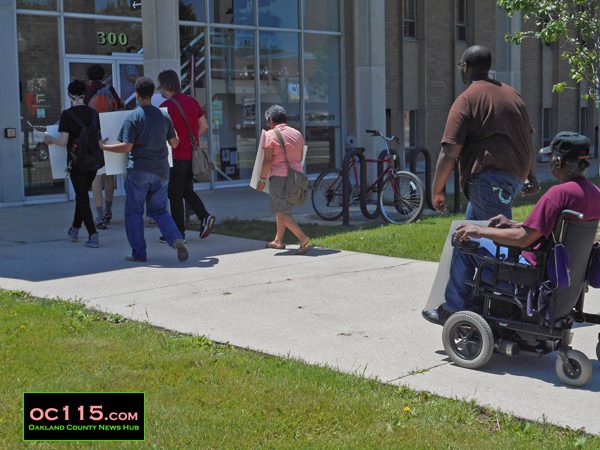 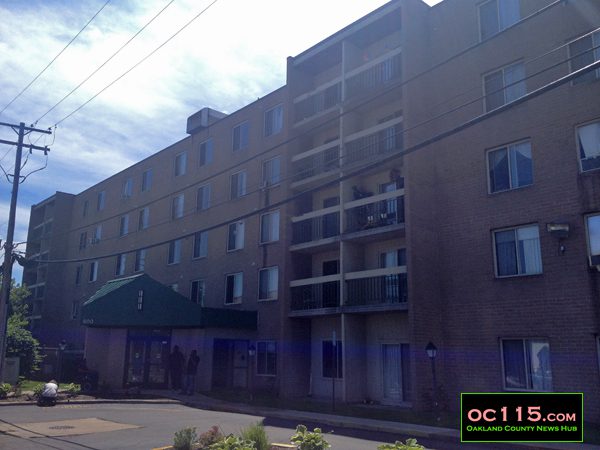 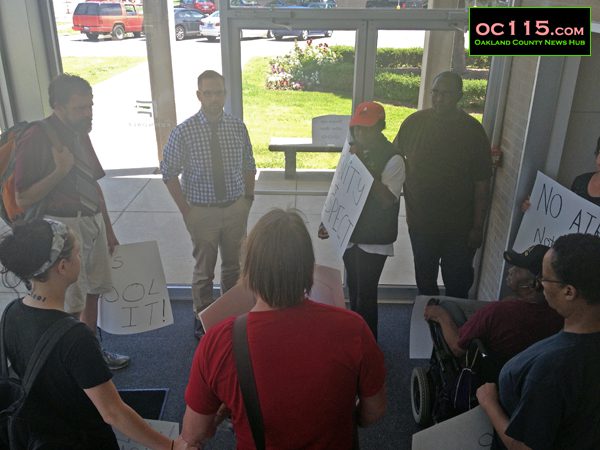 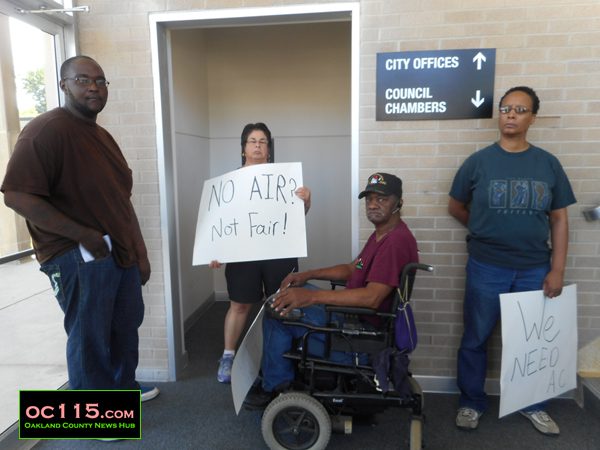