Police Chase Ends with Car Crashing into home on W. Hazelhurst in Ferndale

Crashing into home on W. Hazelhurst in Ferndale – UPDATED
(Crystal A. Proxmire and Various Contributors, May 31, 2015)
At about 8:00 pm Ferndale Police chased suspicious driver without plates on their car through Ferndale. According to various witnesses, the car crashed into a home on W. Hazelhurst at LaPrarie. The vehicle hit the porch and front stairs of the home, and damaged two cars that were in the driveway.  Witnesses say the suspect fled on foot and was captured on Leroy, but this has not yet been confirmed by police.
Lt.William Wilson of the Ferndale Police released the following statement Monday morning:
“On Sunday, May 31st, Ferndale Police arrested a man who crashed into a house when he fled from an officer who tried to stop him for a traffic violation. While on 8 Mile west of Woodward, the officer noticed BLEDSOE driving a 2001 Chrysler that did not have a license plate. When the officer attempted to stop the vehicle, BLEDSOE sped from 8 Mile onto Laprarie (a residential street). He then drove at high speeds running stop signs until he ran the stop sign where Laprarie ends at Hazelhurst. BLEDSOE did not make a turn and drove into a parked car and then into the front porch of the house at 398 W. Hazelhurst.
BLEDSOE then ran on foot through back yards where officers caught him on the 300 block of Leroy. After he was arrested, officers found that BLEDSOE had two misdemeanor traffic warrants for his arrest. He now faces up to five years in prison for Felony Fleeing and Eluding and 1 year for Driving While License Suspended.
He will be arraigned this afternoon.
SUSPECT: Joffrey Laron BLEDSOE, b/m, 32, Detroit resident” 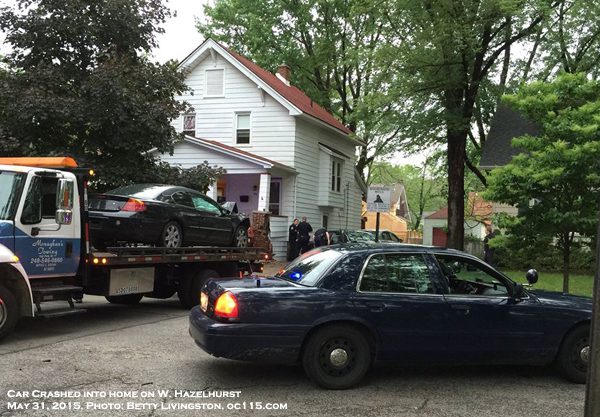 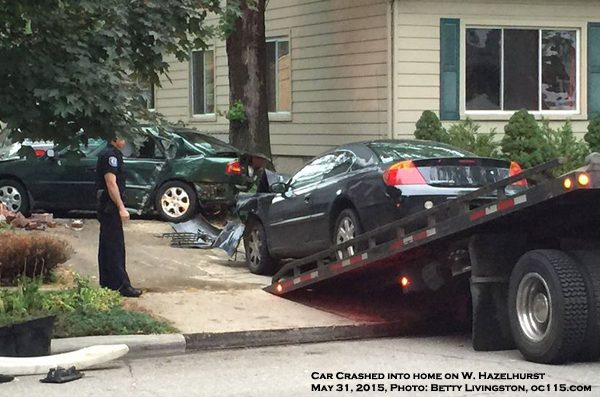 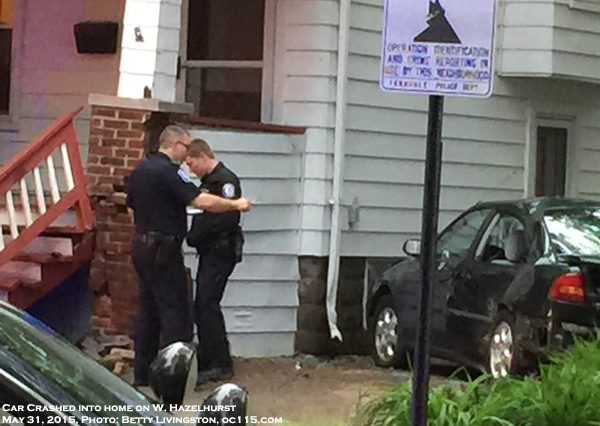 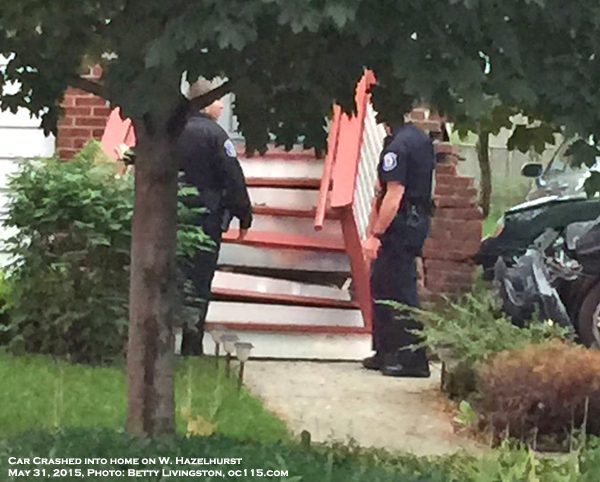 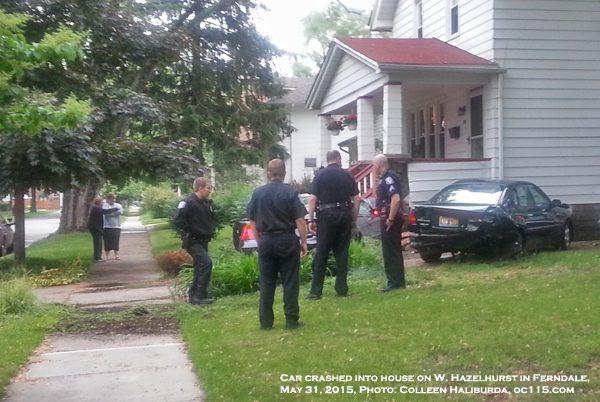 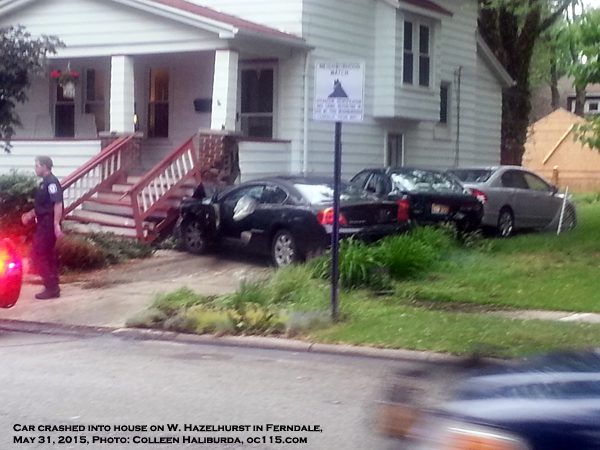 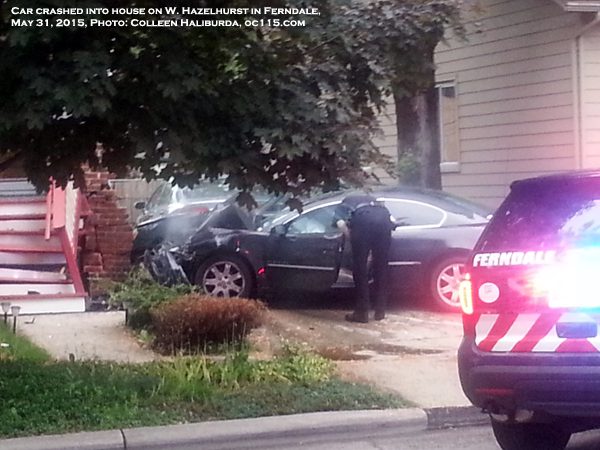