of Visibility
(Crystal A. Proxmire, April 1, 2015)
“Expression is a human right,” said Rachel Weisserman who hosted the Transgender Day of Visibility at Five15 Royal Oak on Tuesday night.
About 50 transgender people and allies joined together to celebrate expression and camaraderie for Transgender Day of Visibility. With an open mic format, poets and musicians bared their souls in a safe place, while others told stories of their experiences and encouraged others to be themselves.
Julia Marsh, who last year starred in the one-person show “Please Give Me Your Money So I Can Buy a Vagina,” was one of the performers. “One thing that amazes me over the past ten years is how many people have been able to come

out and authentically be who you are,” she said. Marsh recalled being 19 years old and homeless, crashing in a friend’s basement with nowhere else to go. She shared a story of going to buy cigarettes and having only her expired state ID, with her picture as a 15-year-old boy. “All my life I’d been arguing that I was a girl, and now the one time I needed to convince someone I was a boy it wasn’t working,” she said. The clerk argued that she had swiped her brother’s ID. Finally, after trying to explain being transgender and showing off her Adam’s apple, to no avail, she pulled out her falsie and slammed it on the counter and asked if she needed to whip out what was in her pants too. Nonetheless Marsh got her nicotine fix, along with the validation of being recognized as female.
Fortunately her family came around and her support system grew over the years. Now in her early 30s she is happy and comfortable in her skin, confidently working as an actress and stand up comic.
“People change, so believe in yourself, love yourself, fight with love and patience and tolerance and respect. Never give up and never back down. The world will come around if you keep shining,” Marsh said.

Joanna Hill, an electromagnetic compatibility engineer, will be doing a class in survival skills for transgender women. She said that when you’re at odds with someone, fighting does not solve anything. She advised people to find something to agree with. “Try to make a friend out of an enemy,” she said. “I teach engineering skills and I also want to teach others the skills I’ve needed to survive.”
She shared how a coworker rammed into the company vehicle she was in, intentionally trying to harm her because she was transgender. “This happened to me in Farmington Hills, Michigan. And I survived.” There have been other attacks as well, both physical and verbal. Even in SE Michigan there have been murders of transgender people. So knowing how to defend herself and deescalate situations has been critical.
For Hill, changing the conversations around transgender stereotypes is also important. Transgender is more than just two ends of a binary, but a whole spectrum of expressions and situations. When she was born the doctor could not

decide her gender. She was intersexed, but they decided to mark her birth certificate as a male. She would go through life going between both identities until later in life when being a woman made the most sense.
Some poems were read in honor of Leslie Feinberg, transgender activist and author of Stone Butch Blues. Feinberg passed away in November of 2014, but memories lived on in poems by a down-to-earth factory-line-intellectual to a seasoned journalist and poet, and the gratitude expressed by people who may not have even been born in the year Feinberg’s signature book was released.
Another activist that was honored that evening was Janet Mock, who continues to serve as a role model for transgender individuals. She is a teacher, an author and former staff editor at People Magazine Online. In her honor, poet Michelle Brown Michelle Brown read aloud “Daddy wanted a boy and Mommy wanted a girl. I sat among the stars, looking down, wondering, wanting to just be me. …Decidedly, undecided, free.”

Another poet, Diane Schultz, read a poem about self-loathing and wanting to die. The sentiment jabbed into the gut of nearly everyone there, because what human has not at some point felt such despair? Yet in the transgender community, thoughts of self-harm, disconnect, and death are particularly common, especially combined with societal struggles and feelings of rejection. Yet after reading the poem, the crowd broke out in applause when Schultz said “I used to feel this way, but I don’t anymore.”
Hannah Hartley understands that feeling all too well. “Last year on Day of Visibility I was crying and contemplating suicide. Today I have this life,” she said. “Courage ended up being about transparency, honesty and vulnerability…. As I ramped up to being in transition, I lost my home, my money, my wife, and I haven’t heard from my children. Being courageous meant doing something that I needed to do or I wouldn’t be here today.”
For Hartley one big fear was coming out at work. But a year ago she made that move. “I walked into the human resource department. I told them I had a new product. I said I was H.2: Hannah,” she said. “The HR person said ‘we’ve

never taken a stand on this issue, but we will stand with you.” And thus far, her employer and co-workers have. She said that if you be yourself, that “people will surprise you.”
Transgender Day of Visibility is celebrated all over the world, but is traced back to 2009 and Transgender Michigan’s creation of the event. For some it is a warm, safe gathering. But for others days like this are dangerous. “There are people around the world today, people risking their lives to say they are transgender or they support transgender people,” said Transgender Michigan founder Rachel Crandall. “We have to remember our transgender brothers and sisters around the world. And we have to be visible so others know they can come out too, and they aren’t alone.”
The Transgender community in Metro Detroit continues to grow each year, as do the events. Pairing with Ferndale Pride, Transgender Day of Empowerment will be held on May 31 at Affirmations in Ferndale. This day of workshops and gathering help connect transgender people, educate allies, and welcome those who may be questioning how or when to come out. For more information on this event go to https://www.facebook.com/events/1543816499218266/.
For more information on Ferndale Pride, which celebrates the LGBT community and allies go to www.ferndalepride.com.
And on Aug.8 Transgender Pride in the Park will be held at Geary Park in Ferndale. For more info visit http://www.transgendermichigan.org/events/pride.html. 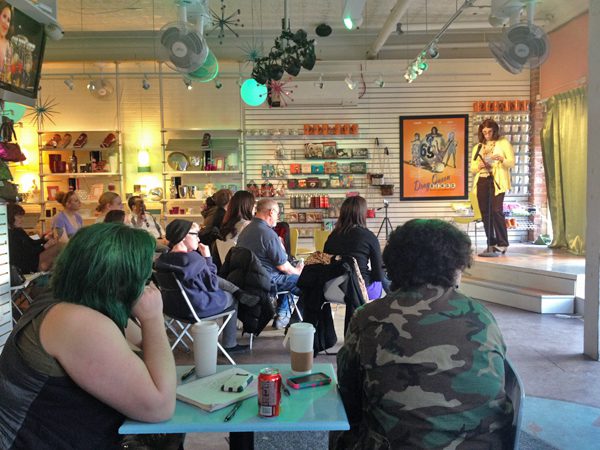 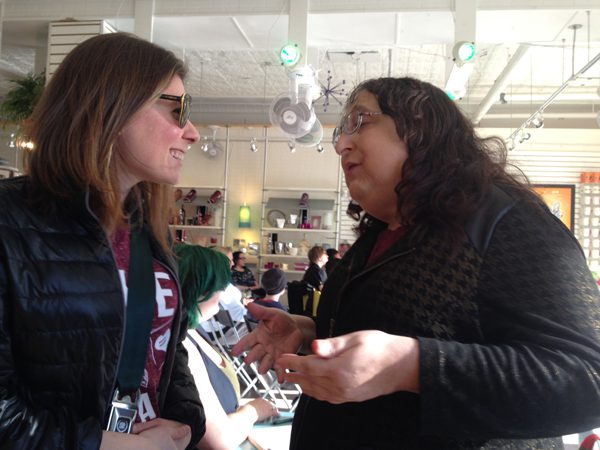 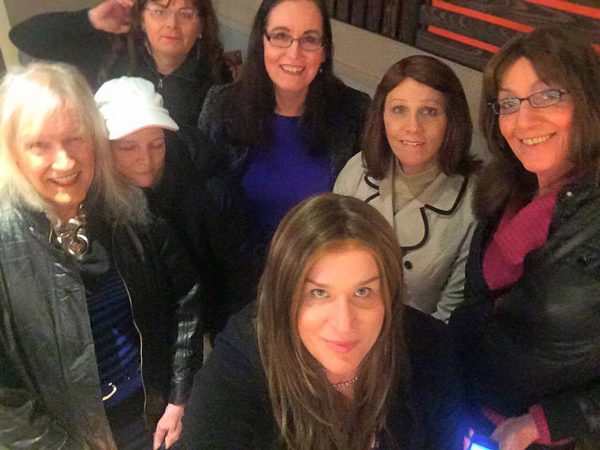 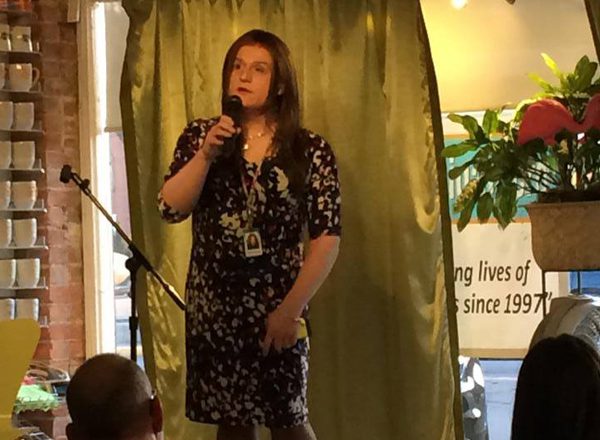 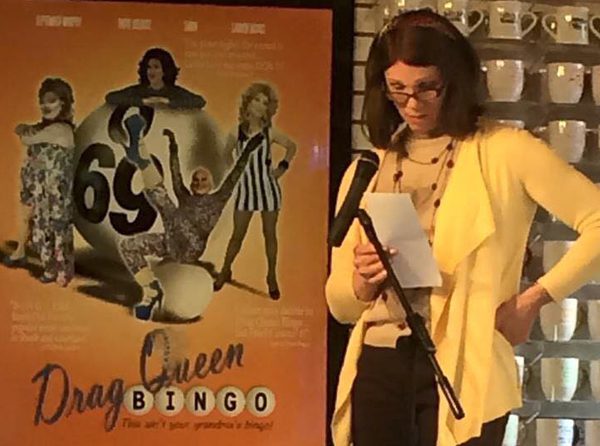