There was once a generational divide between the soldiers of World War II who came home to a country that celebrated their service,

and the men and women who fought in Vietnam who suffered both from societal scorn and from a lack of government support upon their return.
But now it is veterans from Vietnam who are the elders, and the large number of veterans from the Gulf War and conflicts in the middle east that make up the majority. And it is not just symbolic patriotism on holidays that these veterans seek, but everyday respect and access to the services and benefits that are fitting for a person who has risked their life for their country.
With more attention being brought to the long waits at VA hospitals, the mental and physical repercussions of combat and chemicals used in war, and more diversity being accepted into the military ranks, the tide is starting to turn back in favor of those who served.
“We all need to thank folks like Mike Sherman, Carol Hennessy, the VFW and other veterans’ organizations that have brought us where we are today,” said State Senator John Pappageorge who served as a colonel in

Vietnam and received many medals and awards. “Because of folks like them veterans are now treated very kindly. That wasn’t always the case, but a lot has changed in 50 years.”
Pappageorge was the featured speaker in the 2014 Veterans’ Day wreath-laying ceremony at the Royal Oak Memorial Park. Dozens of veterans and their loved ones gathered to listen to songs, witness a salute, share in moments of prayer, and watch various organizations place wreaths along the front of the memorial.
Frank Roche of Royal Oak served 26 years in the Army, working in communications. He continues his service as a civilian working with organizations that help serve veterans of all ages. As part of the planning commission for the Veterans’ Day event, he said that events like the one held Tuesday are important because

they “show respect for our veterans, especially now that World War II vets are dying off. Now our generations of Vietnam and the Gulf War need people to recognize their service.” Roche recalled returning to the Detroit area after serving in Vietnam. “They threw rocks at us and spit on us. And they booed us as we got off the plane,” he said.
Keeping veterans in the public eye not only increases awareness and respect, it helps them and their advocates to stay organized. “It gives us the opportunity to work together. The more people we have involved, the more work we can get done. When we come together we can share our thoughts, and the things we have in common, like the problems,” Roche said.
In addition to helping organize events, Roche was just appointed to the Board of the John D. Dingell VA Medical Center in Detroit where he hopes to work on issues of service to veterans including wait times and using the communication skills he learned in the Army to help with communications issues at the center. He is

also the chair of the Veterans Committee of the American Red Cross of SE Michigan.
Another group working for the benefit of veterans is the Oakland County Bar Association. A representative from the association spoke about their program where attorneys donate time to help veterans in their fights for better service, better medical care, access to benefits and other struggles veterans may face. They currently serve over 200 veterans.
And right in the community of Royal Oak, Carol Hennessy is working to get young people to understand the importance of supporting troops and veterans. She encouraged local students to start coming to Memorial Association meetings. “Some of the students that have come to the meetings and said they did not know about all the things we are doing. Well they went back to school and told their teachers. Between the principal and a teacher that is a veteran, they started the Patriot Club last year. I guess the kids are just getting so much out of it and we are so pleased that this has happened. Well last Friday they had a luncheon for veterans. They did such a fantastic job. They served lunch and gave some speeches and made posters that were all around the room thanking the veterans, and down the corridors of the halls they did. After the luncheon was over they took us on a walk through the school and the kids were standing out in the hallways with flags and saying thank you. It was really heartwarming and I am so glad that our younger generation is finding out about all of you veterans.”
For more event listings go to https://oaklandcounty115.com/events/
Want a daily list of headlines? Sign up in the lower right corner of this page! 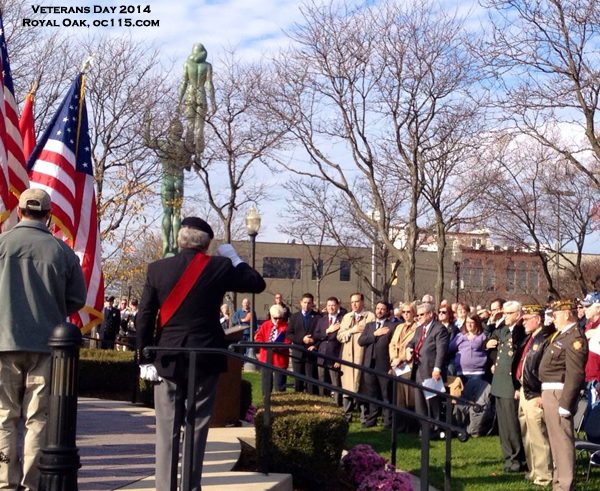 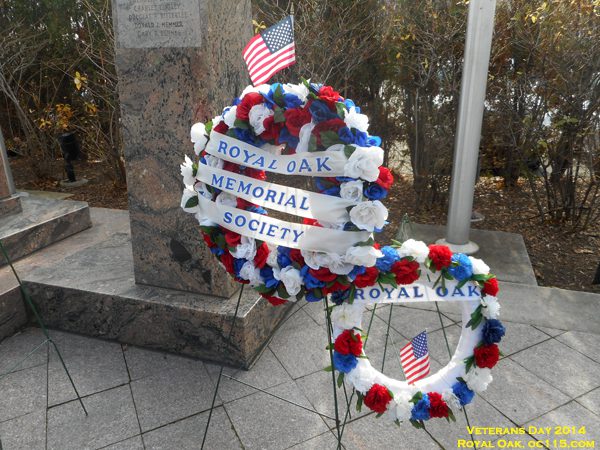 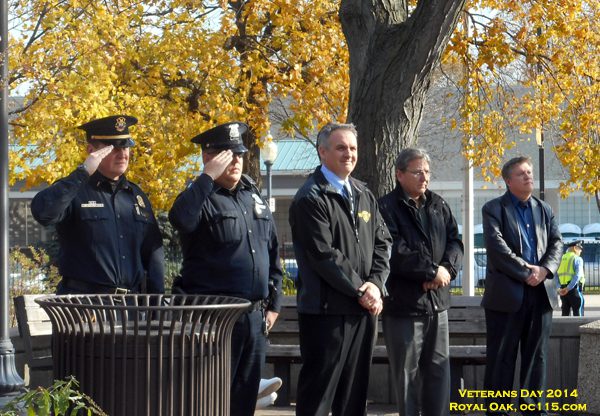 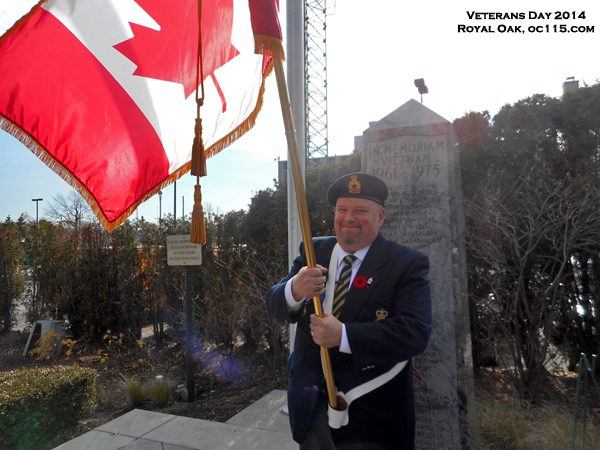 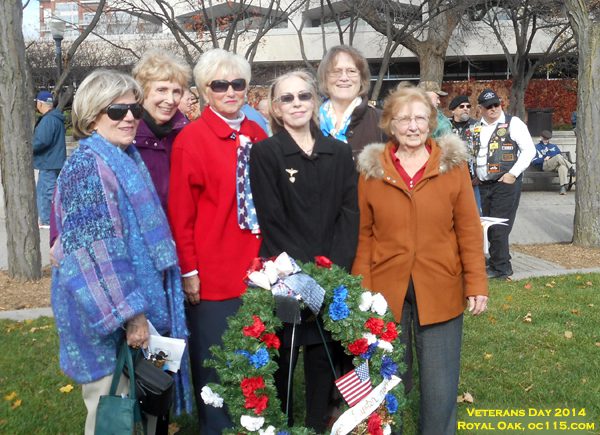 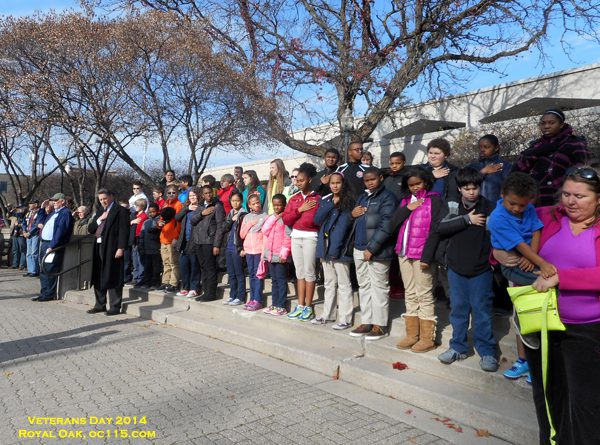 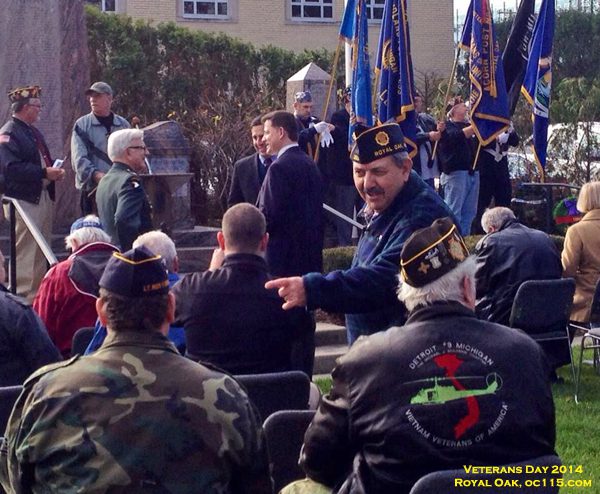 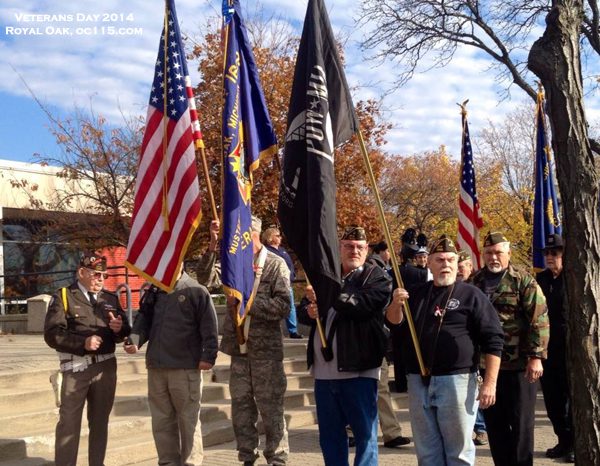 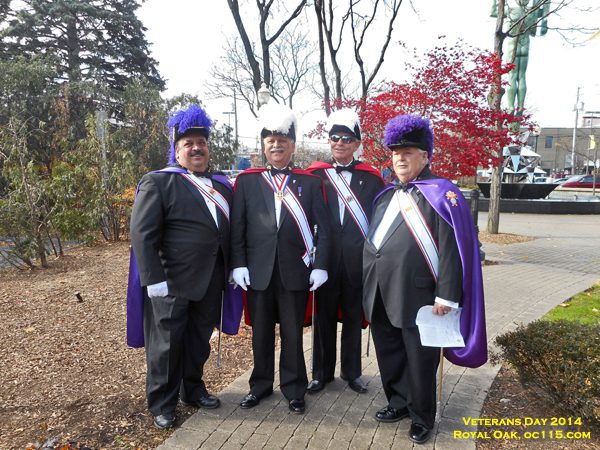 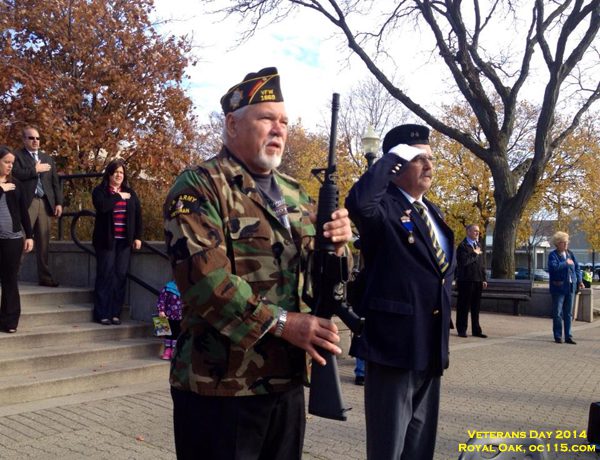 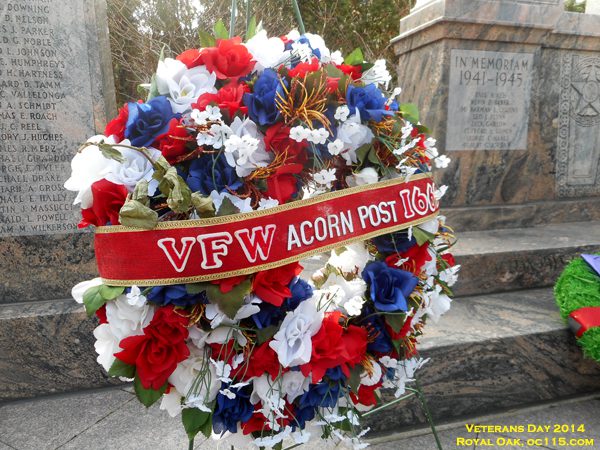