Pedestrian Fatally Struck by Train in Royal Oak
(Crystal A. Proxmire, Sept. 15, 2104)
Witnesses are reporting that an Amtrak train struck a pedestrian near Main and Lincoln in Royal Oak at approximately 2:20pm.  Witness at the scene stated that a person was trying to run in front of the train Hudson Ave, one block South of Main St.
The Royal Oak Police Department released a statement at 5:25pm stating:
“On Monday, September 15, 2014, at 2:20 p.m., officers responded to an accident involving a northbound Amtrak Train and a pedestrian at the intersection of E. Hudson. Officers located a deceased subject north of E. Hudson on the railroad tracks.
“The Royal Oak Police Criminal Investigations Division in conjunction with the CN Railroad Police are investigating the incident. Preliminary findings indicate the subject committed suicide. No further information will be released until the family is notified.”
Mark Magliari of Amtrak Media Relations confirmed that there was a fatality.  “There was an obstruction on our tracks, that resulted in a fatality.  The investigation is being handled by the Royal Oak Police Department,” he said.  He added that the incident is delaying travel on their lines.
This story will be updated as soon as more information is available.
SUICIDE PREVENTION:
“Suicide is a major public health issue, but it is preventable,” said George Miller, Director of Oakland County Department of Health and Human Services in a previous article. “It is important for everyone to recognize the warning signs and risk factors for suicide to prevent the loss of lives.”
Warning Signs:
~Talking about, or making plans to die
~Talking about “ending the pain”
~Persistently feeling sad, lonely or “empty”
~Insomnia or excessive sleeping
~Social isolation and withdrawal
~Difficulty concentrating, remembering details, and making decisions
Risk Factors:
~Previous suicide attempt(s)
~Depression or other mental illness
~Substance use
~Family history of suicide
~Physical illness and /or chronic pain
If you or someone you know is in crisis, do not leave the person alone and do not isolate yourself.  Call your doctor, 911, go to a hospital emergency room for immediate help, or ask someone to help you.  The phone number for Common Ground’s 24-hour Crisis and Resource Helpline is 800-231-1127 and is available 24 hours a day.
Additional Resources:
Common Ground – www.commongroundhelps.org
Oakland County Community Mental Health – www.occmha.org
Easter Seals – www.mi.easterseals.com
Suicide Prevention Resource Center – www.sprc.org
Substance Abuse and Mental Health Services Administration – www.samhsa.gov
National Alliance on Mental Illness – www.name.org 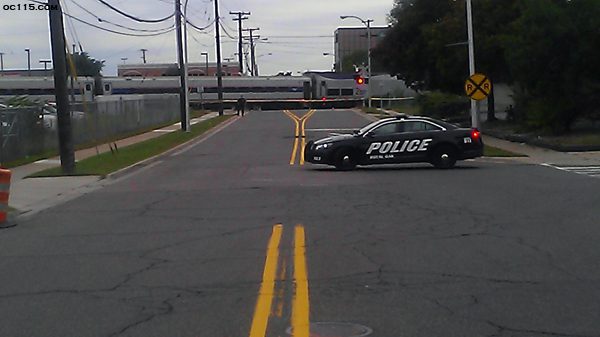 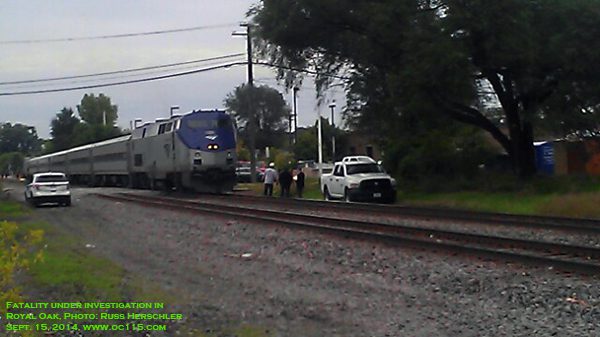 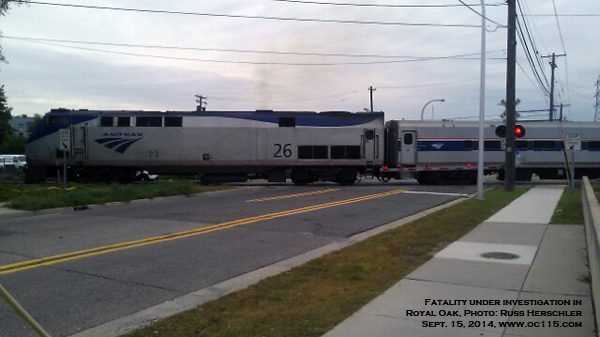 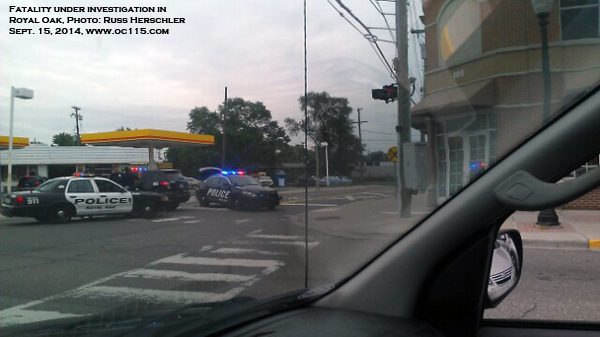