(Ferndale Police, Aug. 21, 2014)
Ferndale Police arrested a man with a gun after receiving reports that he used the gun to threaten three women in the parking lot of the Ferndale Library (which is next to the police station).
According to three victims the man began to accuse them of looking at them wrong, yelled and swore at

them, and threatened them. One of the women was in the parking lot waiting for a ride, the other two women had just walked out of the library.
After he made the threats, one of the women called 911 to report the behavior. The suspect (29 year old man from Royal Oak Twp.) went to a pick-up truck, grabbed a pistol, pointed it at the women and threatened them.
Police arrived quickly. They confronted the man who offered no resistance. He said that he had a Concealed Pistol License (CPL) and he had a gun in his truck. He denied taking it out and threatening the women.
The suspect does currently have a valid CPL.

A warrant has been authorized for three counts of Felonious Assault (4 year felony) – one count for each victim.
Reid is being held without bond and will be arraigned this afternoon. 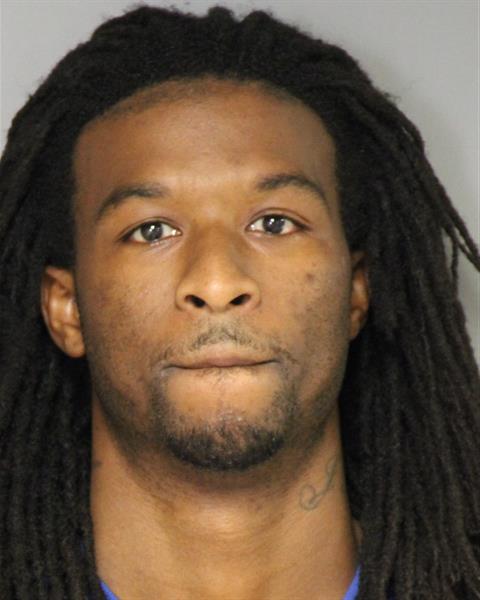 NOTE:  Police Reports come directly from the Police Department or agency involved and are written by the person or agency listed below the title.  We generally run these “as is” or with minimal editing for punctuation, spelling, etc. Suspects should not be presumed guilty. Those needing more information about a case are encouraged to follow up with the reporting agency or court system for the most current information.
Join in the conversation at https://www.facebook.com/oc115.
If you are a business or group that supports our work go to https://oaklandcounty115.com/sponsorshipadvertising/.
If you are a reader who wants to see the oc115 thrive, go to https://oaklandcounty115.com/reader-support/.