Thoroughbreds Off and Running at Hazel Park Raceway

Thoroughbreds Off and Running at Hazel Park Raceway (video)

(Crystal A. Proxmire, July 4, 2014)
The Hazel Park Raceway opened last weekend with thousands turning out to see the return of live thoroughbred racing. It’s been thirty years since they last had it, instead trying to survive on simulcast betting and live harness races.
The return of thoroughbreds brings hope that the track will stop losing money. Competition from casinos,

internet gambling, and nearby states that allow casinos and racing in the same facilities. Crain’s Detroit reports the track has been losing about $1million each year for the past ten years.
But the grand opening weekend was a busy one, and the track was buzzing with horses, jockeys, gamblers, and people enjoying seeing the thoroughbreds up close. Country and classic rock band Arizona Son played, while patrons could purchase bbq, snacks, and drinks. The Raceway even has a restaurant, but reservations must be made in advance.
Among those racing was a less than gentle horse named Mt. Fugi (spelling intentional), rode by Canadian jockey Brittney Vandenberg. Mt. Fugi’s owner talked before the race about injuries the horse had suffered, and how he had just come off of nine months of acupuncture and rehabilitation. “He’s not a good one to bet on,” the owner said as he washed the horse before the race. “He’s not going to win. He’s more of a distance runner. He can come up from behind the longer the race, but this is not really his kind of race. But I enjoy it.” He explained that Mt. Fugi was an offspring of the great Fusaichi Pegasus who won the 2000 Kentucky Derby, but that the young Mt. Fugi was just too wild and had too much testosterone. (watch the interview and the race below)

There were nine races total Saturday night.
People from all walks of life attended the races, and bets ranged from as low as $2 up into the hundreds. A $2 bet in the second race, placed on the horse named Brightest Crystal, yielded an $8.40 win when the horse won.
Some played for fun, while others sat at the benches for hours, calculating out odds and trying to make it big. Warnings were everywhere alerting people to the possibility of gambling addiction, and giving a hotline for folks to call who needed help.
For those who bet small and enjoyed all the sights and sounds, it was an inexpensive night out and an

interesting place not only to see magnificent horses, but to people watch as well.
Announcer Ayers Ratcliff is happy to see the return of thoroughbred racing. The Cleveland native was hired by the track to do announcing for the races, which are simulcast across the country.
“It’s fun, but it’s also a lot of work,” he said. “You have to pay attention. My wife jokes that all I do is sit and watch races, but there’s more to it than that. You have to stay alert and you have to know the horses. But yeah, it is a good job.”
Hazel Park Raceway had about 80 employees, and has brought on more to care for the horses, according to Crain’s. For those curious about how the revenue from racing is distributed, check out their report at http://www.crainsdetroit.com/article/20140202/NEWS/302029989/hazel-park-northville-mount-thoroughbreds-to-escape-closure#.
For more information on the Hazel Park Raceway visit their website at http://hazelparkraceway.com/index.php. 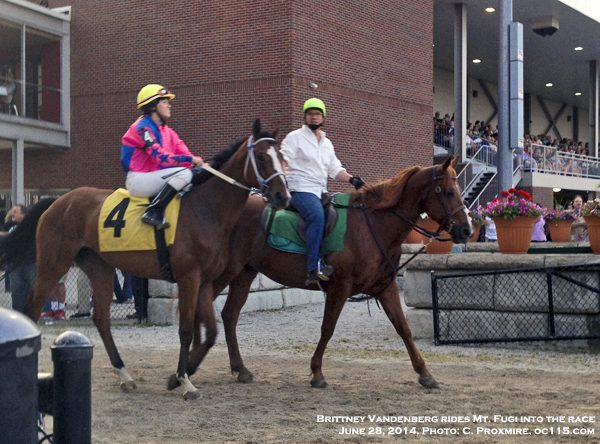 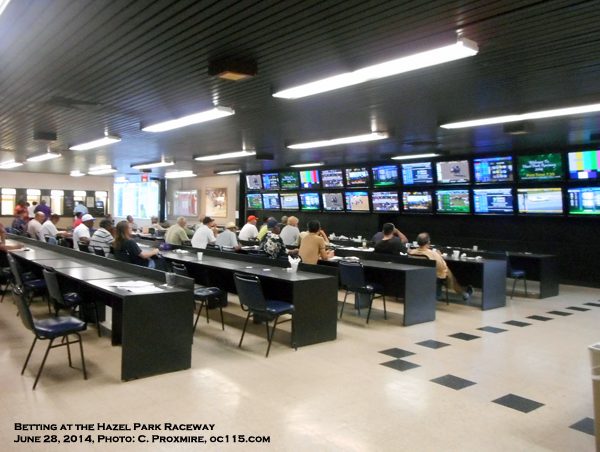 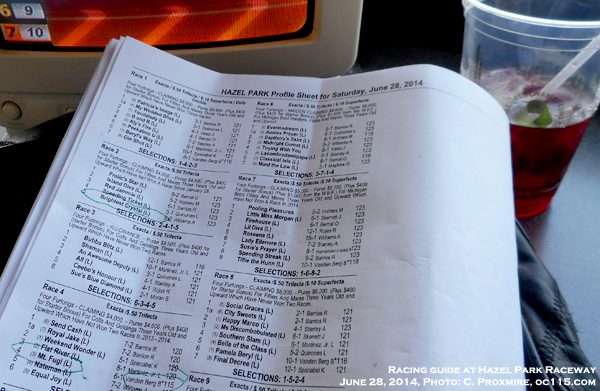 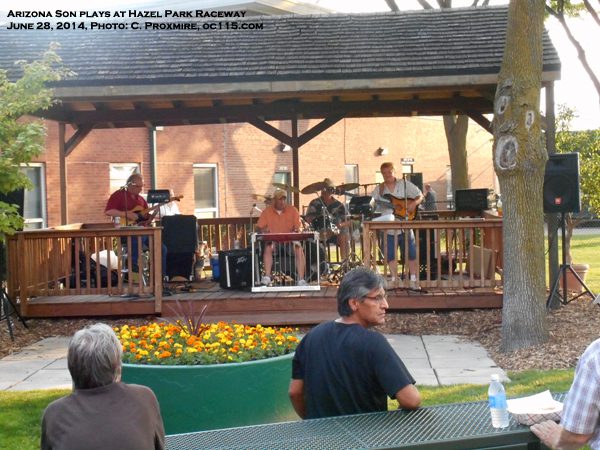 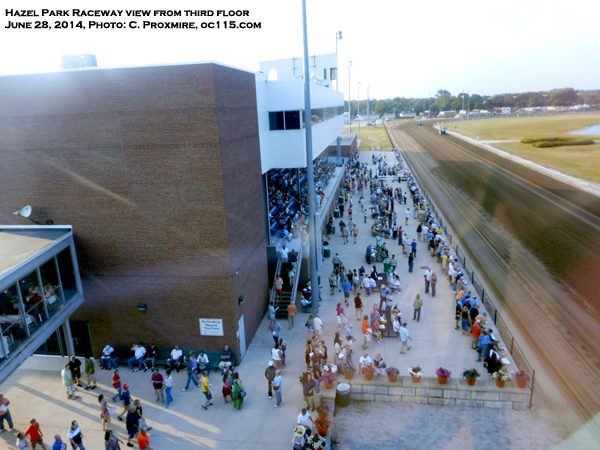 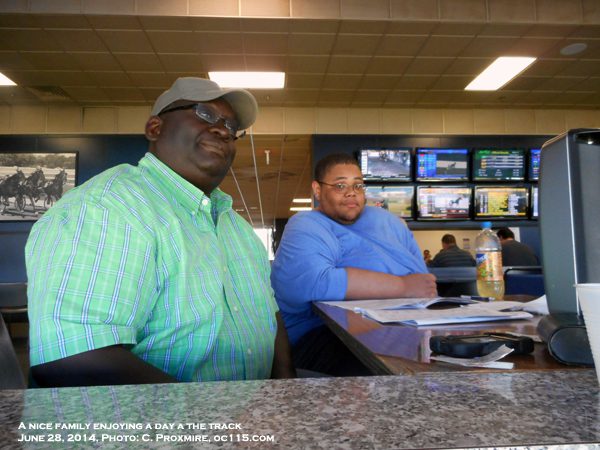 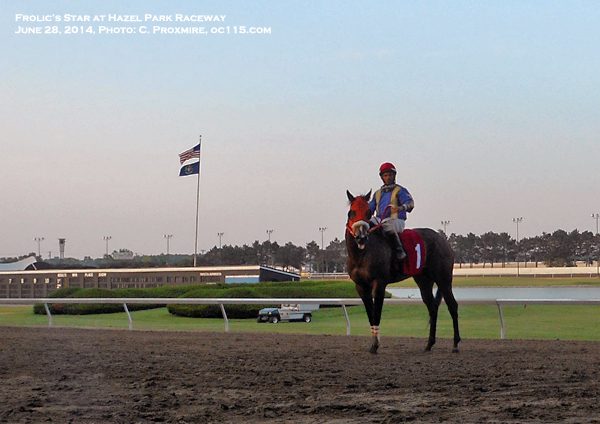 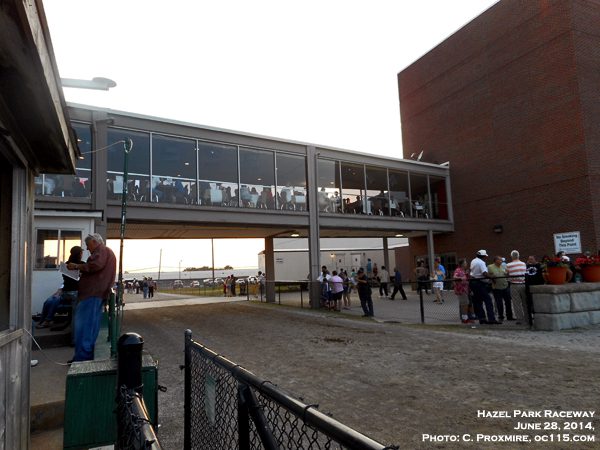 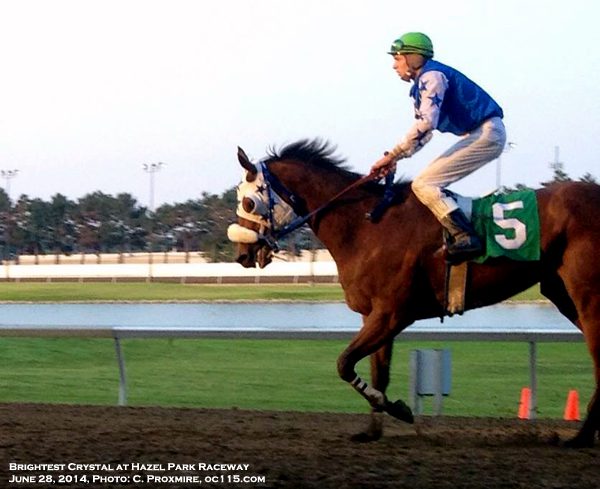 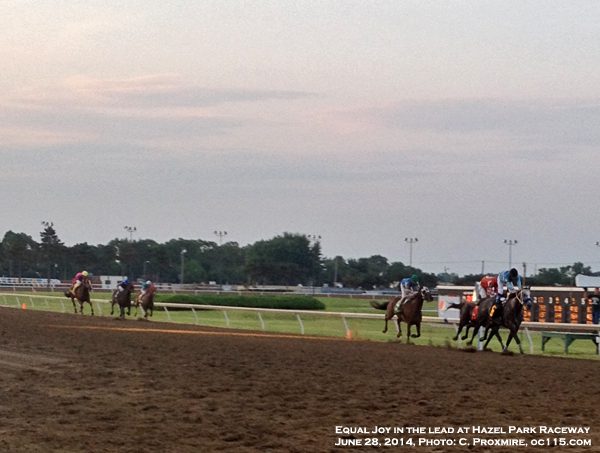 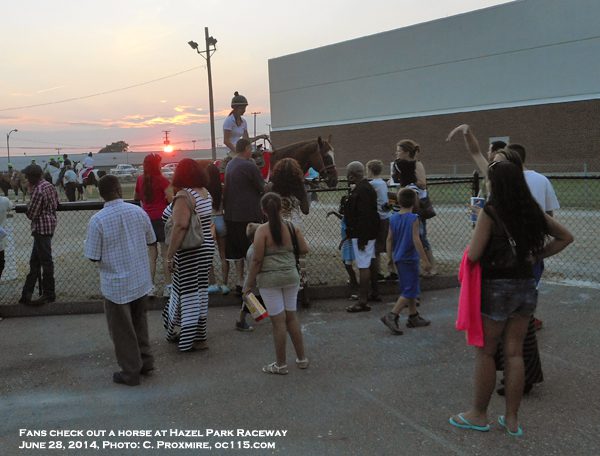 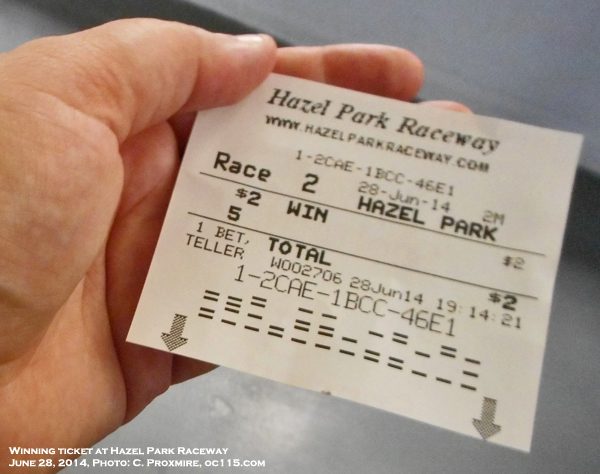 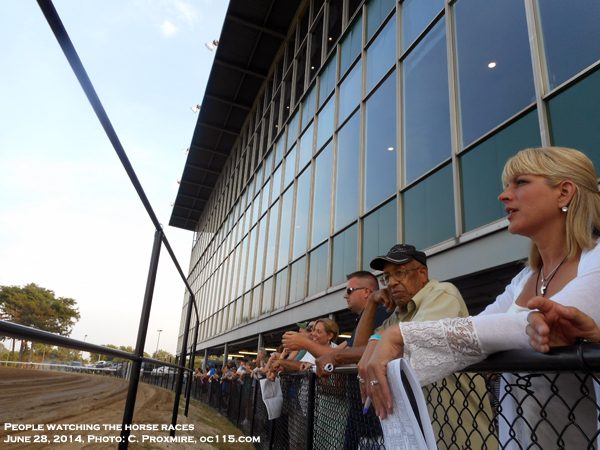 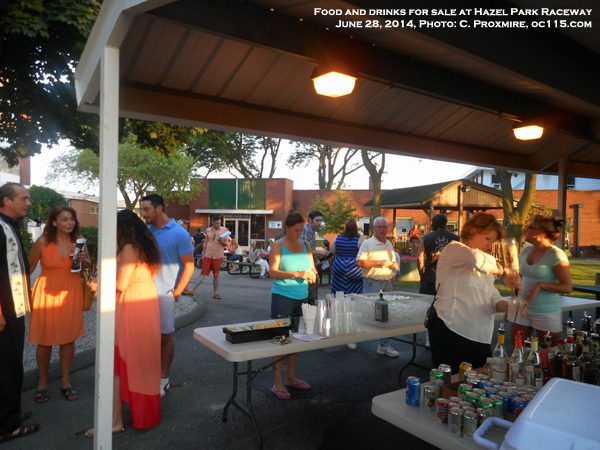 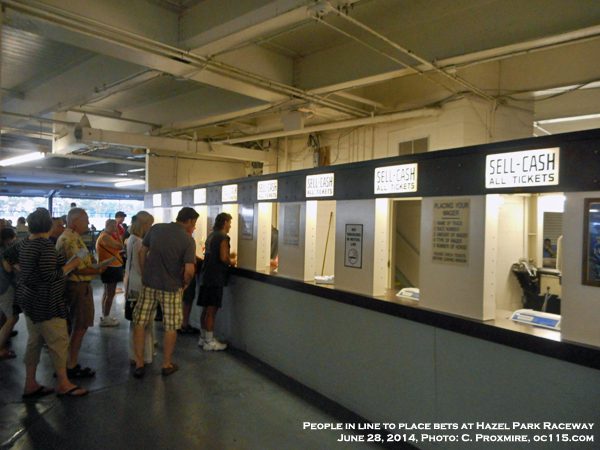 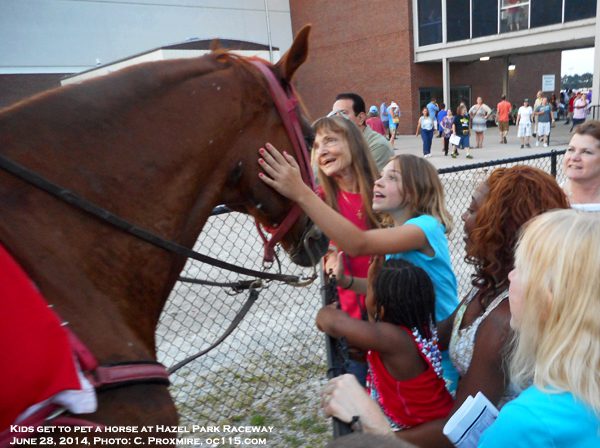