(Crystal A. Proxmire, June 29, 2014)
Saturday was an endless stream of smiles and hugs for Jack Lloyd, who recently resigned as Mayor of Hazel Park. A reception was at the Viking Arena, complete with a buffet of delicious food, presentations of proclamations, and of course plenty of community love.
Lloyd served

as Mayor from 2002-2014. Prior to that he was on City Council for 13 years. He resigned due to health issues. Jan Parisi was sworn in as Mayor at the June 24 Council meeting
“I want to tell people that I have enjoyed serving them for the past 25 years,” Lloyd said. “It has been a good challenge trying to figure out how to keep the ship steered right, and in the right direction, and having everyone work together. Jan is the new Mayor and I know she will do a good job too.”
Among those who stopped in to wish him well were members of the Hazel Park City

one of the kindest, most beloved city officials I have ever worked with,” said County Commissioner Zack. “You just know that he has a big heart and that he really cares about his city.”
Online Lloyd has received an outpouring of support as well. “Jack and family, some of the best school supporters we ever had. God bless a good man,” said Mel Rasmusson.Paul Paquette wrote “[I] always remember Jack from City Hall and Farmer Jacks. Always a smile on his face and open to anything to help the city he loved. I wish him the best and hope he can enjoy life a little.”

The current Mayor had kind words too. “Jack loves Hazel Park and always will! I have served on city council with Jack for 10 years and we are good friends. When I was running for city council he contributed to my campaign. He believed in me,” Parisi said.
Lloyd said he will be enjoying retirement and spending more time with his grandchildren.
The City of Hazel Park’s website is http://www.hazelpark.org.
For previous stories see:
http://oaklandcounty115.com/2014/06/11/hazel-park-mayor-jack-f-lloyd-resigns/
http://oaklandcounty115.com/2014/06/24/jan-parisi-sworn-in-as-hazel-park-mayor-video/. 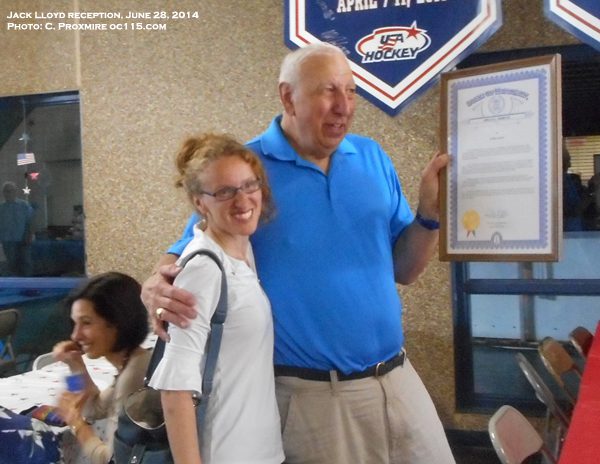 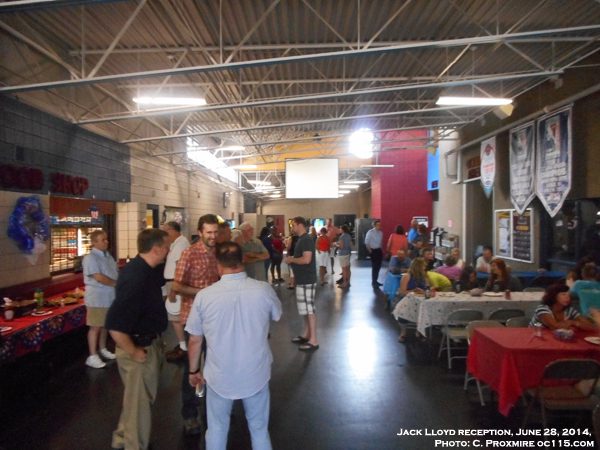 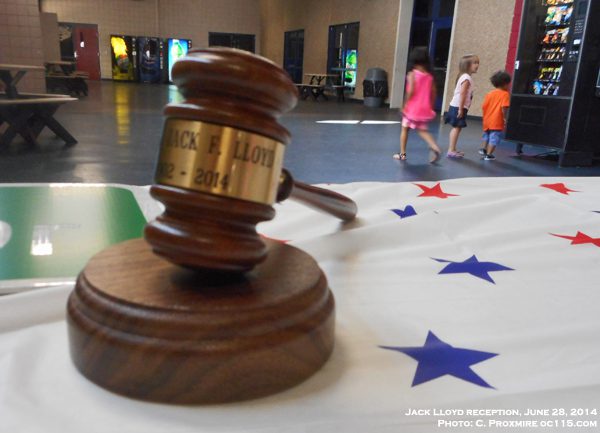 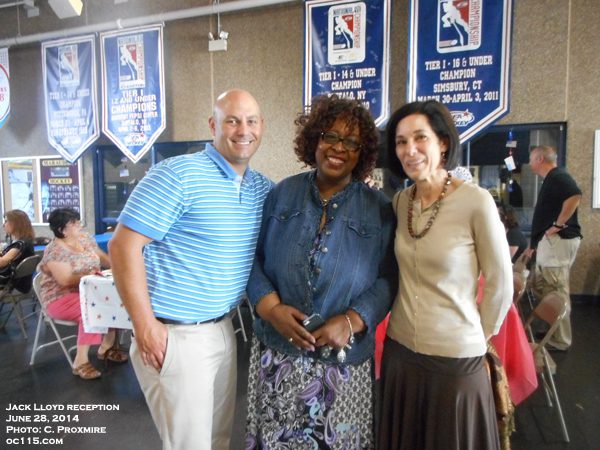 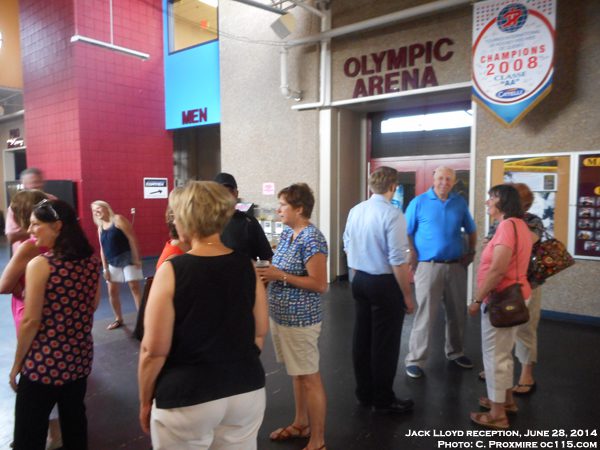 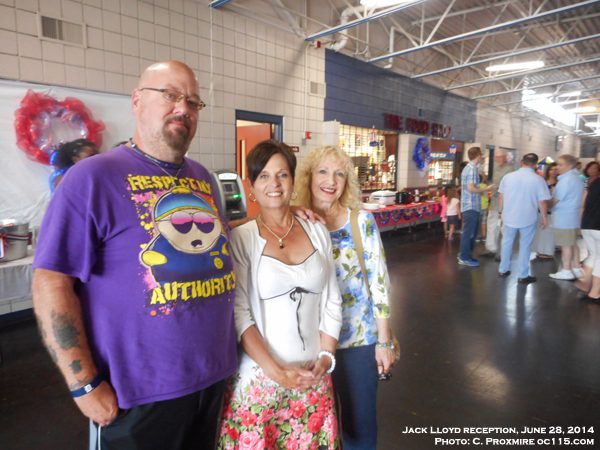 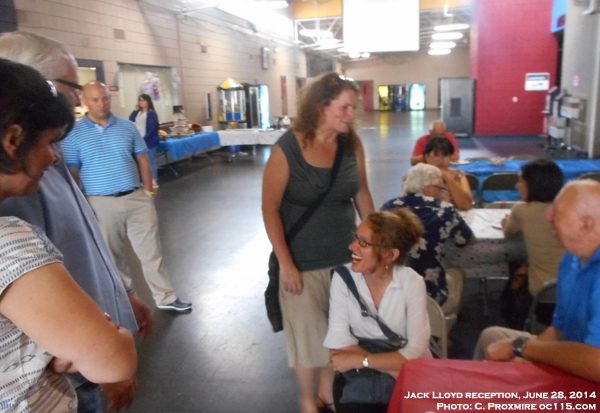 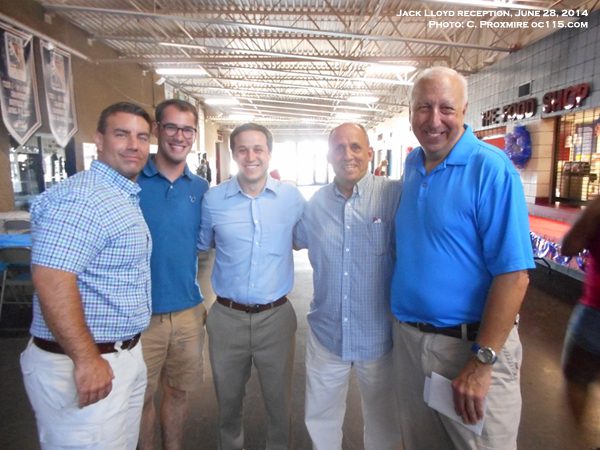