(Crystal A. Proxmire, June 8, 2014)
A mother and four children who had been living in Ferndale are homeless after a suspicious fire destroyed their home in the 2100 block of Hamata on May 17. Fire Marshal Brian Batten is investigating the fire, which is considered “incendiary” meaning that it was deliberately set.
“We don’t call it an arson until someone has been charged with a crime,” Batten explained. “In this case someone came into the home, ransacked it, and set the home on fire.”
The fire happened at about 2:30 am, with firefighters battling the blaze until sunrise. Hamata is a dead-end

street, and the home is the last one butting up to the Jardon Vocational School building. The fire did major damage to both floors of the house, especially two upstairs bedrooms. Batten said damage was estimated at $60,000.
“This family has lost everything,” he said. “Here is this single mother with four children doing her best to make it. The kids’ bedrooms and all their stuff – their clothes, their toys, their memories, were destroyed. You do the best you can and something like this happens. It’s tragic.”

There were three girls and one boy in the family. The boy was 12 and the girls were 2, 12, and 14. Batten said they are currently staying with family members.
“We want to know more so we can stop the person who did this. No family should have to go through that,” Batten said.
The Michigan Arson Reward Program, sponsored by the Michigan State Police and the Michigan Arson Prevention Committee (MAPC) and funded by the Michigan Basic Property Insurance Association, is offering a reward for a tip leading to the arrest of the person responsible for the fire. 1-800-44ARSON (1-800-44-27766) is the tip line for anyone who may have information. 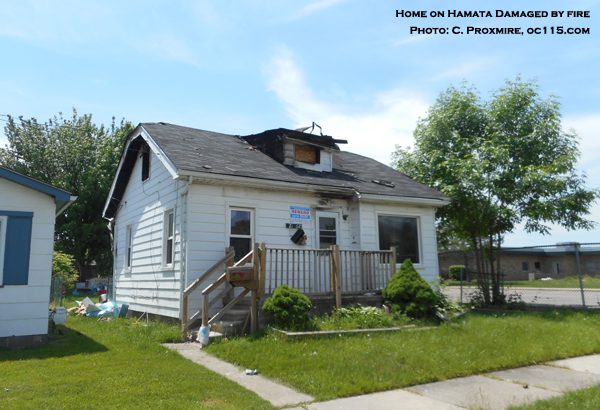 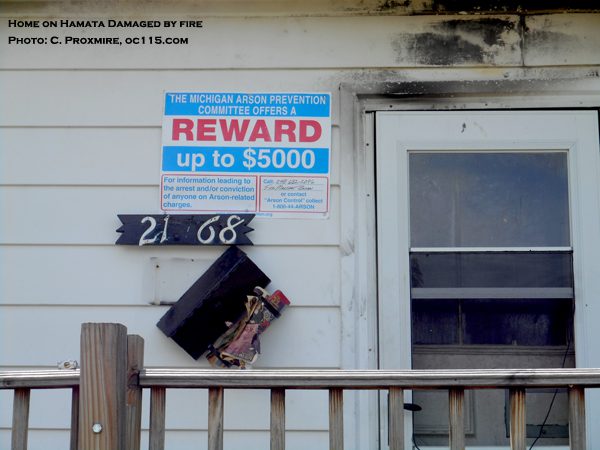 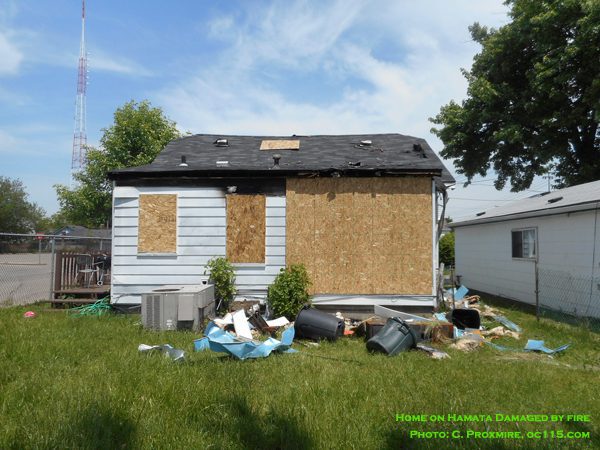 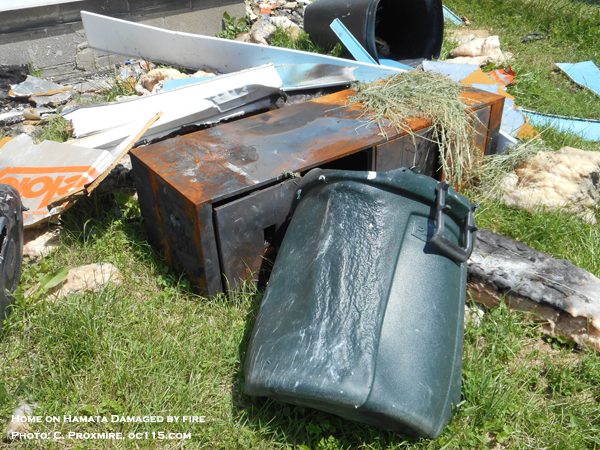 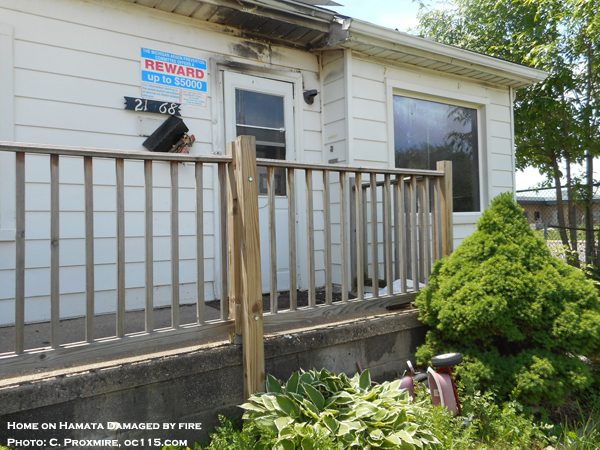