WONder Women Recognized for Changing the World (video)
(Crystal A. Proxmire, May 1, 2014)

with her to give to strangers who cross her path.
“When we reach out to other people…it does evoke the metaphor of the acorn. Everything that an oak is made of is here…Everything that is in an acorn has the potential, in the right environment, with mentors that

we see here in this room, with teachers, with judges, everyone in this room has a way of nurturing other people. Even though you may lose a few limbs along the way, the acorn has the potential to become a great oak,” Ruth Elliott Homes explained as she faced the scores of women and supporters in the ballroom of the San Marion Club on Wednesday, April 30.
Holmes was one of five women selected as a WONder Woman for 2014. In her career as one of the top forensic handwriting analysts in the country, she has served an essential role in the justice system. And she has helped others along the way. She has traveled the world and promoted diplomacy and is the President of the International Women’s Forum.
The Honorable Cynthia Thomas Walker, Judge of the 50th District Court in Pontiac was presented the award by her son Cliff, who did a little bit of sleuthing to get a sense of just how busy the WONder Woman was. “My mom always

thinks of other people before she thinks of herself,” he said. “She puts in too many hours at the court… When she comes home she gets on the computer and creates spreadsheets and bar charts related to caseloads and court funding. But she’s not just a judge… My mom frequently speaks at local schools and churches on topics like truancy, consequences of impulsive behavior and decision making. Looking at her calendar for the month I saw that

she has participated in the Youth Law Conference, Teen Court, Youth in Government, and Law Day Programs in the middle schools.” Walker serves on the board of the Oakland County Bar Association and before taking the bench she was a Court Administrator, City Attorney for Pontiac and a staff attorney for UAW Legal Services.
The Honorable Debra Ehrmann was also presented her award by her son, Christopher. “Debra Ehrmann is a humanitarian. She genuinely cares about people and will go out of her way to help the random stranger on the street. I would know, because I’ve been there on several occasions,” he said. “I know I may not say this enough mom, but I love you very much and I am very thankful

you are my mom. I couldn’t ask for a better one… and as every son should say to his mom, you are a Superwoman.”
Ehrmann’s work has been in connecting communities. She has served on the State Commission on Spanish Speaking Affairs and the Oakland County Employment Diversity Council. She was previously Health Care Coordinator of Clinica Santa Teresa

and is currently Vice President of Centro Multicultural.
She spoke of her ill mother, who is likely to pass away in the coming days. “In watching her struggle and going through her transition, I noticed something very important that she had that I had not noticed before, and that is that she had an incredible strength. It’s called a “Sankofa.” A Sankofa is a magical bird in Africa that represents ancestry,” Ehrmann said. “We all come from someone: ancestor, your great grandmother, your mother, her mother, your sister, your daughter. We are very fortunate to hav

e that history that put us today where we are. We are women of power. We are women of strength. But we also need each other in sisterhood.”
Strength is also a word that means a lot to another of the WONder Women. The Honorable Lisa Gorcyca, Presiding Judge of the Family Division of the Oakland County Circuit Court. Gorcyca underwent a rather public battle with cancer; all while continuing to do the good works she’s been known for. Her award presenter, Oakland County Circuit Court Judge Cheryl Matthews, spoke of Gorcyca’s strengths. “As Chief of the Domestic Violence Unit of the Prosecutor’s Office, Lisa was faster than a speeding bullet, more powerful than a locomotive, and able to leap tall buildings in a single bound. She was a champion for domestic violence victims,

convicting abusers, including murderers, who prayed on the most vulnerable among us.
“Lisa has continued her life’s work of providing justice to families since being elected to the Oakland County Circuit Court Bench in 2008. She presides on the family court bench and handles cases such as divorce, neglect, delinquency – cases that impact our families on a daily basis.” In addition she’s become an advocate for breast cancer prevention, nutrition and the power of a positive outlook. And when

Matthews presented her with her award, she included a superhero cape and crown.
Impossible to follow was WONder Woman Honorable Mattie McKinney Hatchett, who has served as an Oakland County Commissioner since 2002. She was the first African American woman to serve as President of the Michigan Association of Counties, and she is hailed as “The Mother of Pontiac,” by those who know of all her mentorship work and efforts to revitalize the city. She is not seeking re-election this year, but says she will continue to be a community activist.
Her sister, Marian Pledger, presented the award and shared a story of when Hatchett busted a Coke bottle over the head of a neighborhood bully, and another story of when she took on the four toughest boys in the neighborhood. “Now she fights mostly with her voice, and her will,” Pledger said. “It would take me all day and then some to tell of the many lives she has touched. Sincerely from her heart I think she

came here to be other-centered rather than self-centered.
“She only gave birth to one son, but I can’t count how many sons and daughters and Godchildren she has. Truly she can be called The Mother of Pontiac.”
The five women join a 30-year tradition of WONder Women, a legacy upheld by the Women Officials Network Foundation. WON empowers the leaders of today and mentors women leaders of tomorrow. Through Camp Moxie and support of other programs, they provide mentorship for girls. And for women interested in political leadership, they provide support, networking, and training. Learn more at http://www.womenofficialsnetwork.org.
NOTE:  Due to camera issues we are looking for photos of the winners.  Please email editor@oc115.com if you have good ones to share, and we will update this when we have them! 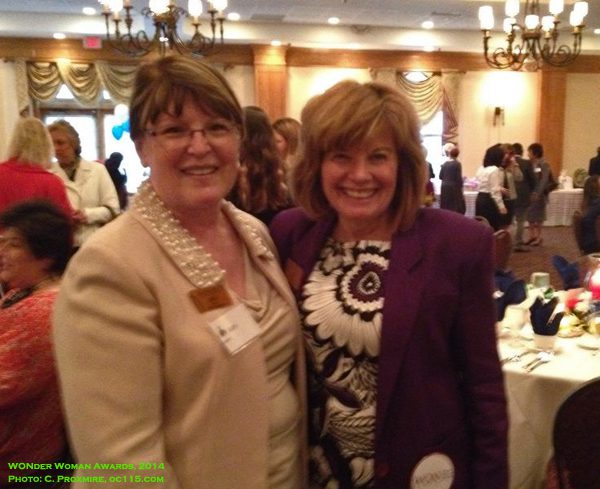 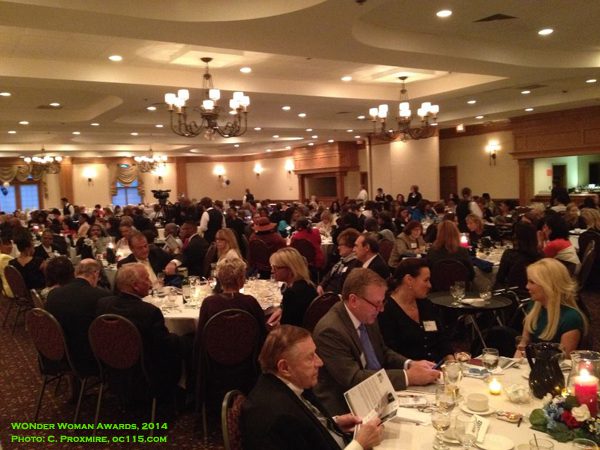 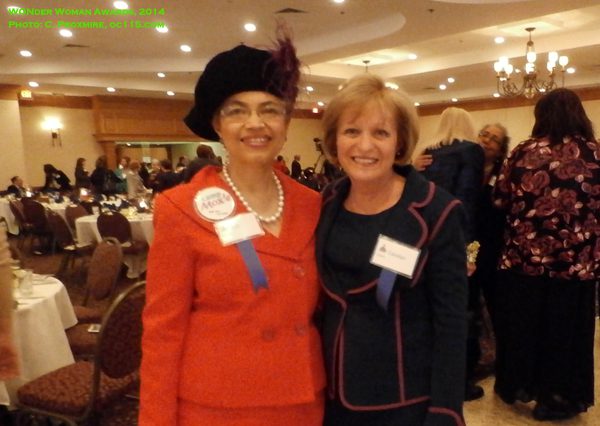 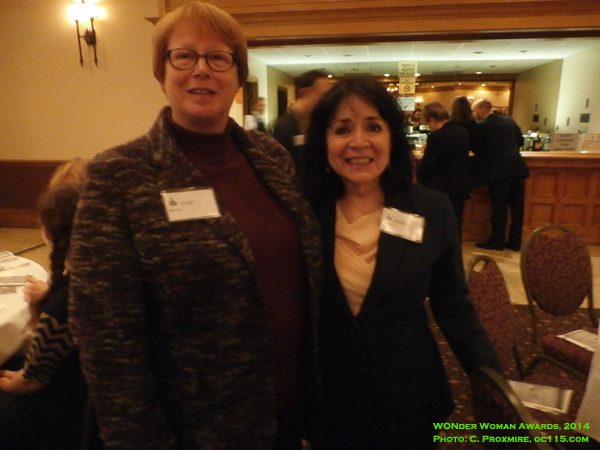 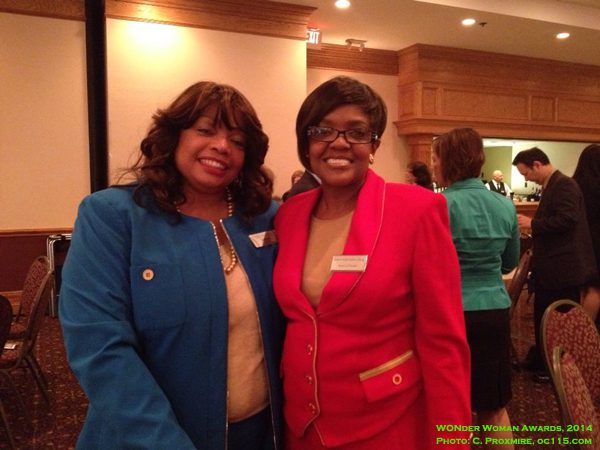 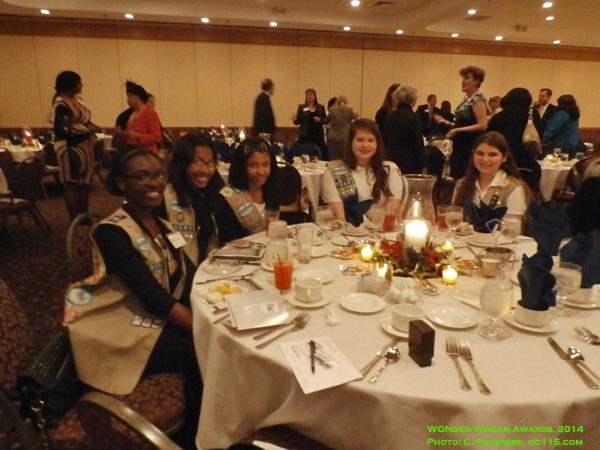 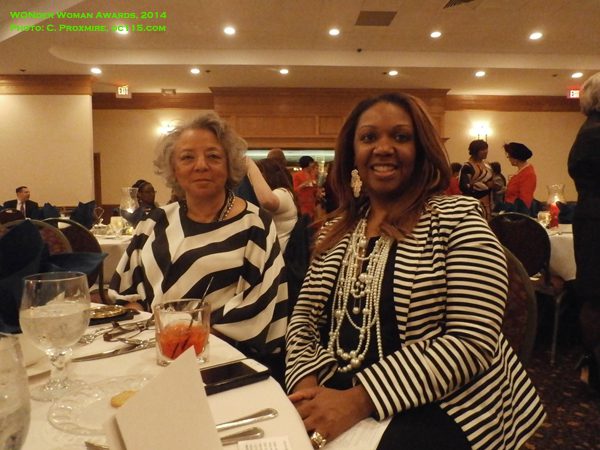 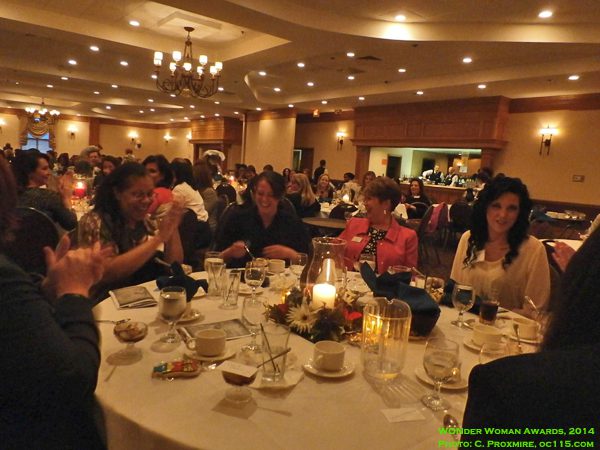 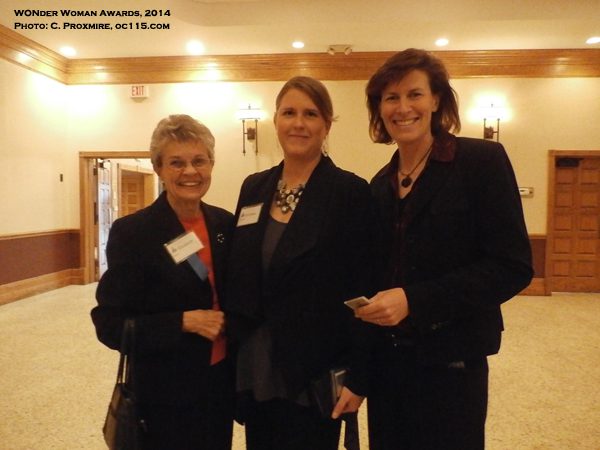 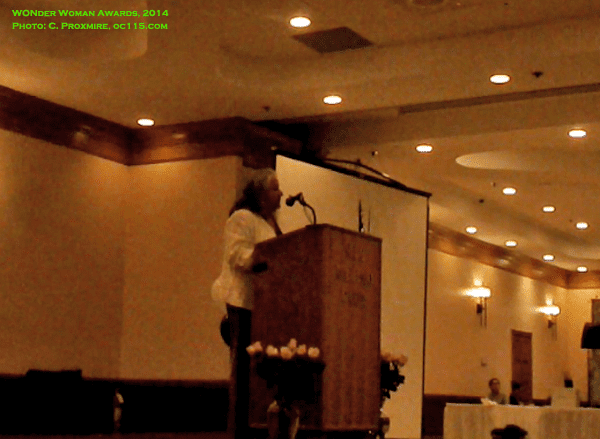 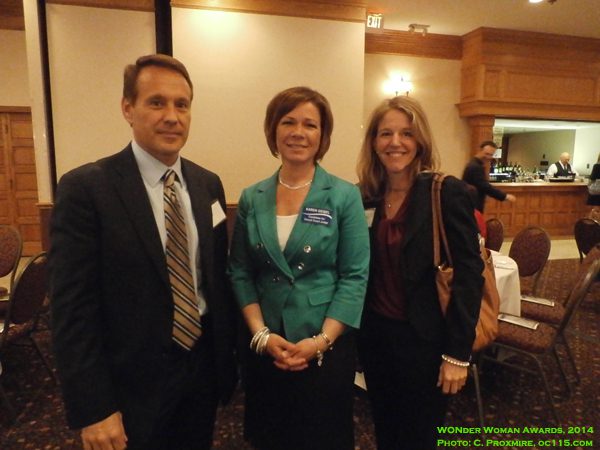 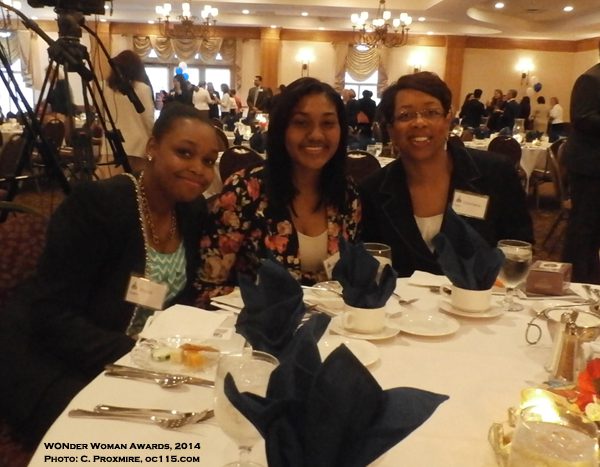