(Crystal A. Proxmire, Jan. 14, 2014)
Change was in the air at Ferndale’s first City Council meeting of 2014. Newly elected Councilman Greg Pawlica was sworn in along with Melanie Piana who was elected to her second term, and returning Mayor Dave Coulter.  Dan Martin was appointed Mayor Pro-Tem and committee assignments were made. The revival of the Arts and Cultural Commission was announced.  And the first split vote happened as council

members could not form consensus around a new start time for future meetings.
SWEARING INS
Judge Charles Goedert gave the oath of office to Coulter, Pawlica, and Piana, as well as to the Library Board of Trustee members who were elected. In the November election, every one of them ran unopposed, except for Mayor Coulter who beat three other candidates for the position.  Pawlica now holds the seat vacated by longtime Councilperson Scott Galloway who is taking a break from public life to focus on his law practice and family.
MAYOR PRO-TEM AND OTHER APPOINTMENTS
Councilperson Dan Martin was appointed Mayor Pro-Tem, a position that requires him to fill in when the

Committee, Finance Committee,   and the Ordinance Committee.
Mayor Dave Coulter was appointed to Highway Committee, Police and Fire Retirement System Board of Trustees, and is also by default part of the Downtown Development Authority, 8 Mile Action Association, and Woodward Avenue Action Association.
REVIVAL OF ARTS AND CULTURAL COMMISSION
The Arts and Cultural Commission was created in 2000, but languished due to lack of volunteers and direction.  Councilperson Martin worked to create a revived board for the commission which was approved Monday night.  Mark Burton, Jeannie Davie, Francine Hachem, Sherry Kruzman-Martin and Joanne Willcock were appointed to serve.  Martin abstained from the vote because one of the members is his wife, but he is looking forward to working with the commission moving forward.
“We charged in with a twofold mission for next year,” Martin said.  “One, obviously, we want to have some

fun with this and there are events towards arts and culture that they’ll be promoting over the course of the year.  But also to take an honest look at what the role of this commission should be long term in relation to partnerships with existing organizations, getting feedback from the artistic community and since this commission was chartered back in 2000, what that role looks like in the future.”
Several residents were also granted extensions on previous commission appointments.  Mayor Coulter recognized everyone for their dedication, stating “Thank you everybody for your willingness to serve as always.  It is truly what makes Ferndale special is the volunteerism that people in this community, who give of themselves

for our city.”
COUNCIL MEETING START TIME CHANGE POSSIBLE
The first split vote of the year came Monday night in discussions of what time future City Council meetings should be.  In December Mayor Coulter mentioned the idea of changing the start time from 7:30pm to 7pm.  Cities in Oakland County tend to be split nearly 50/50 on 7pm or 7:30pm start times, with just a couple opting for 6:30pm.
The city put a poll up on their website, which came back with the majority of votes for 6:30 pm, although each proposed time got approximately 1/3 of the votes.
Pawlica made the motion to set the meeting times to 6:30 pm, based on the results of the survey.  Lennon and Martin agreed.  Coulter voted against the motion because he prefers the 7 pm start time, and Piana

voted against it because she does not want the time to change at all.
“I appreciate all the feedback that the city collected…I think 6:30, based off my experience with special meetings with city council members it is very difficult to get city council members here by 6:30 even for special meetings, at least on time due to traffic and work-related items,” Piana said.
Lennon said “[6:30 pm] benefits our staff too.  [They] get done around 5:30 and hang around two hours.”
“I don’t think 6:30 is prohibitive to get folks here to be able to participate and watch, and we do have very

frequent replays of council for the people to stay informed,” Martin said.
Because the meeting time change is a matter of procedures, council must give notice and wait until the next meeting to make a final vote on the matter.  At the Jan. 27 council meeting, only the proposed 6:30 pm start time will be on the table.  If council should decide on a different time, the process would have to start over with a new motion and a one-meeting delay.  The Jan. 27 meeting will start at the traditional time of 7:30 pm.
To watch the council meeting or for other information, visit www.ferndalemi.gov. 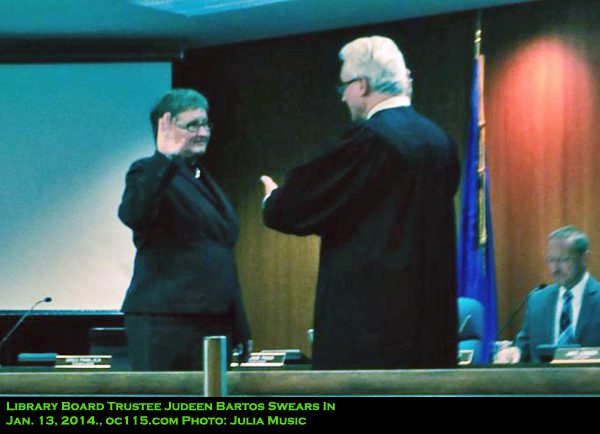 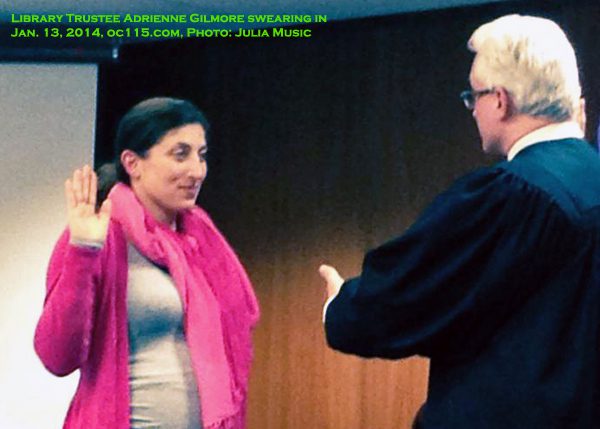 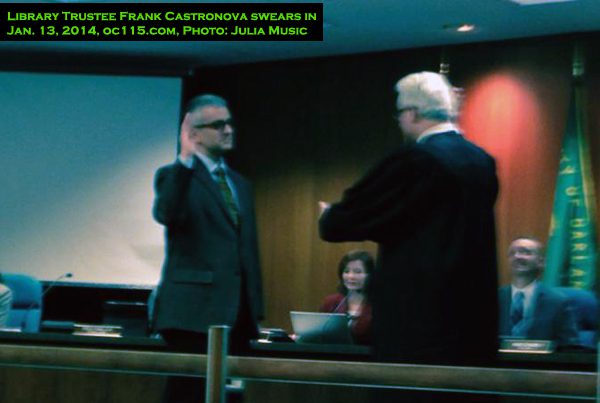 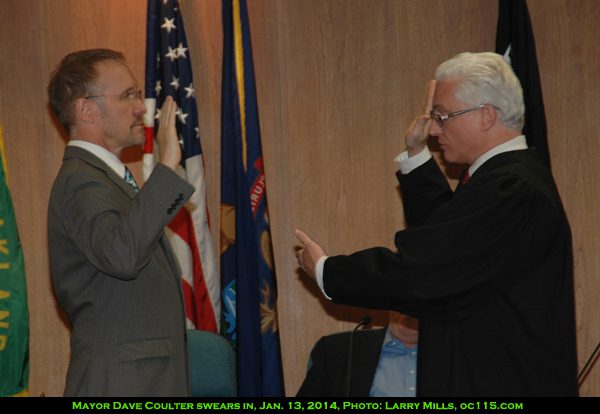 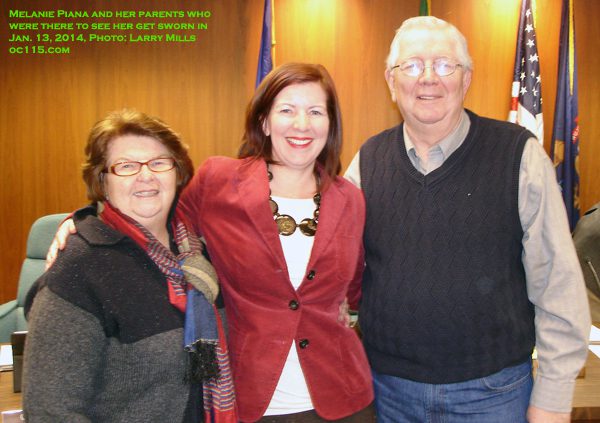 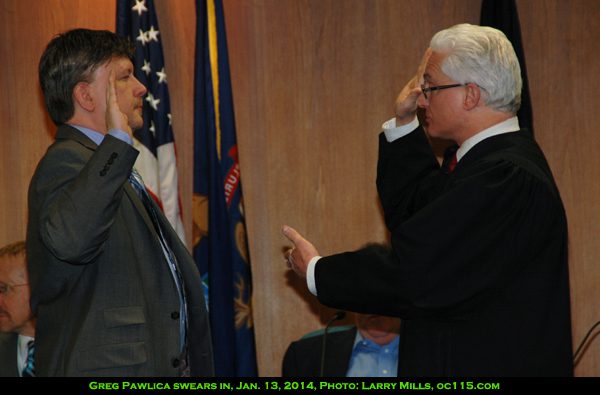