Holiday Howl and Merry Meow Raises Over $2,000 for Rescues

Holiday Howl and Merry Meow Raises Over $2,000 for Rescues

A merry and howling good time was had by all at the Holiday Howl and Merry Meow fundraiser at the Rust Belt Market on Nov. 9.  The event raised over $2,000 to help animal rescue charities.  But beyond that, it honored a family whose love and devotion to animals was passed on through the generations.

Jean Peplinski’s birthday is November 9, a day that would normally be for celebration except that last year on 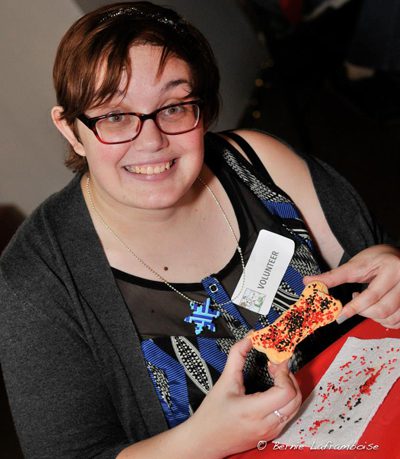 that day her mother passed away suddenly and unexpectedly.  Finding a suitable way to remember her mother was key to making this Nov. 9 a merry one.  So Peplinski teamed up with several artists at The Rust Belt and several animal rescues groups to host a fabulous fundraiser party.

“The event went great,” Peplinski said.  “I’m not sure how many people showed up, we didn’t keep a good head count, but we definitely raised over $2000 already and still have to collect from some of the silent auction winners.  I really want to thank Pet-n-Paw for lending tons of support, promotion, everything! And the volunteers from Tigerlily Cat Rescue and NBS Animal Rescue for all their help, and very big thank you to all the Rust Belt artists who not only donated their unique work to make for an incredible silent auction but also stepped in to help me in any way they could – 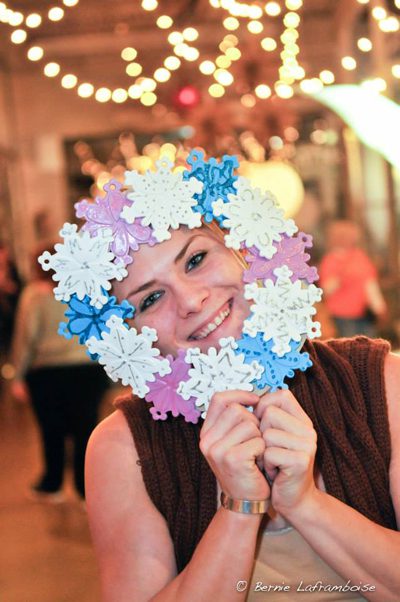 even hanging decorations and assisting me in myriad ways on the day of the event!  I also want to thank Roland Remington, who rearranged his very tight schedule to donate his musical talents for FREE along with plenty of CD’s for the silent auction, and Bernie Laframboise who worked his butt off taking fabulous pictures all night long!”

In addition to honoring her mother, Peplinski was determined to add a bunch of things that made her happy:  Tiki music, food, drinks, ornament-making, cookie-decorating, and local arts & crafts.

hard to make it happen, but still couldn’t have pulled off something so big without a lot of help from my friends! I’m so grateful to know so many generous & talented people…it sounds trite but it’s true,” she said.

To learn more about the artists at Rust Belt visit their website at http://www.rustbeltmarket.com/.

Bernie Lafromboise is a photographer who is available for events, senior pictures, photojournalism and much more.  Contact him at 248-506-2812 or on Facebook at https://www.facebook.com/smile4bernie. 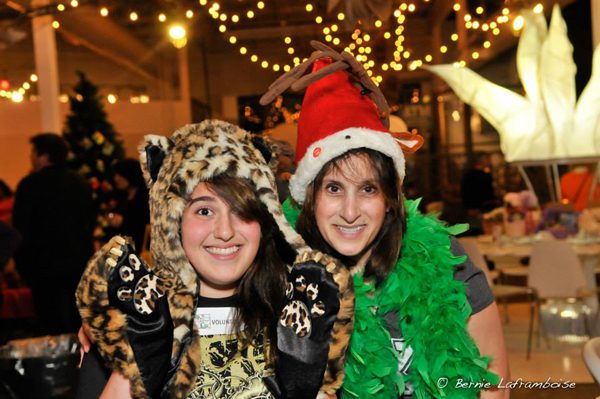 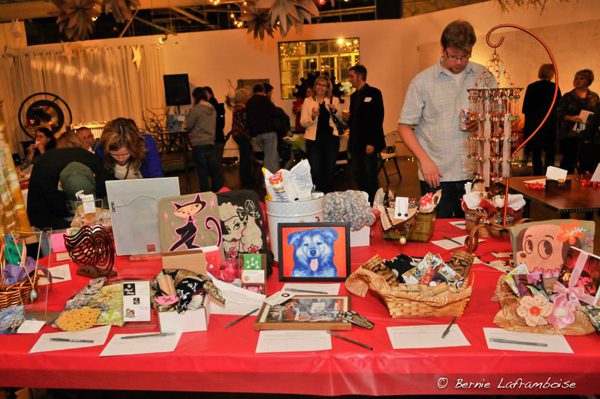 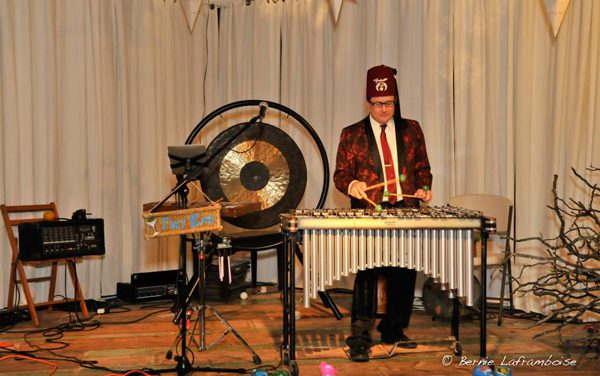 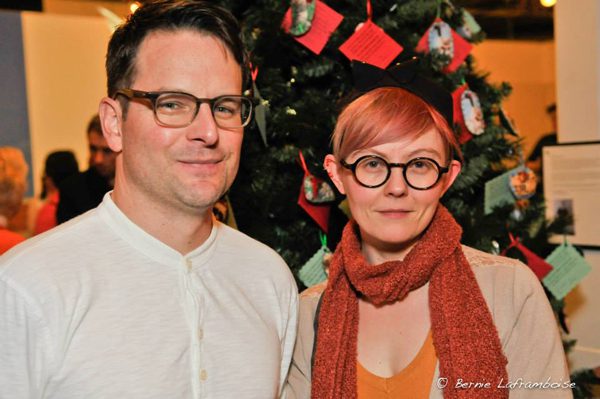 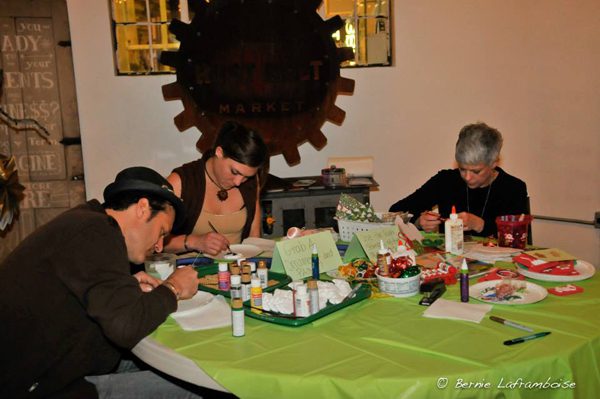 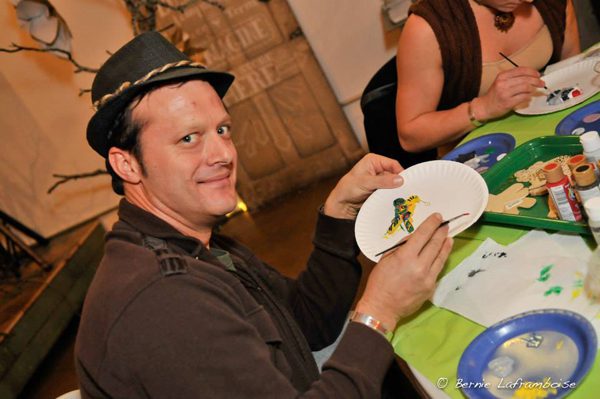 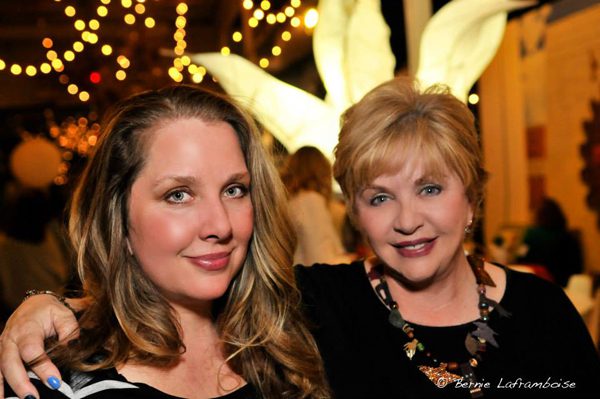 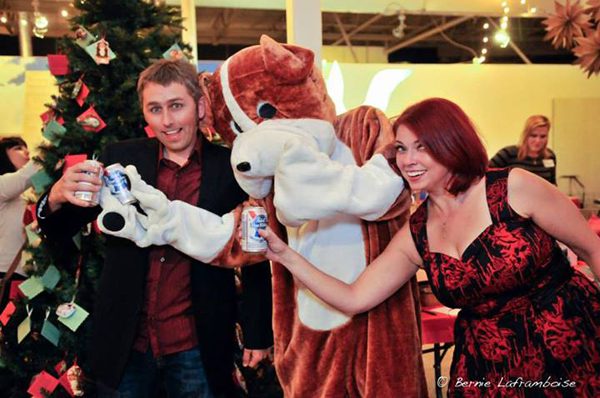 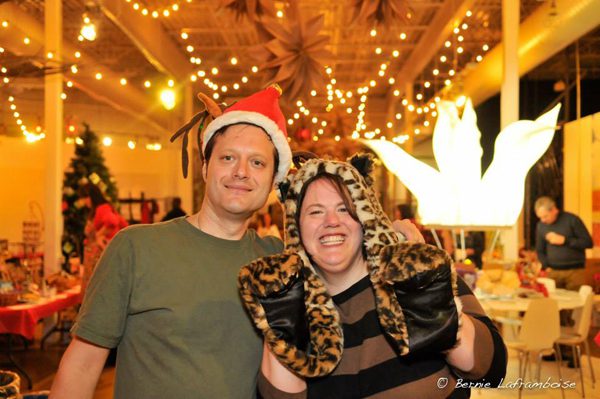 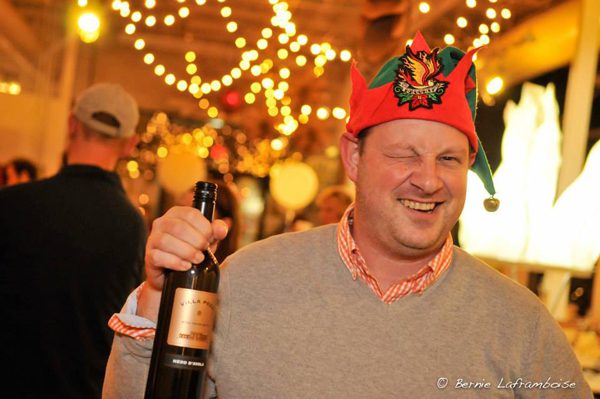 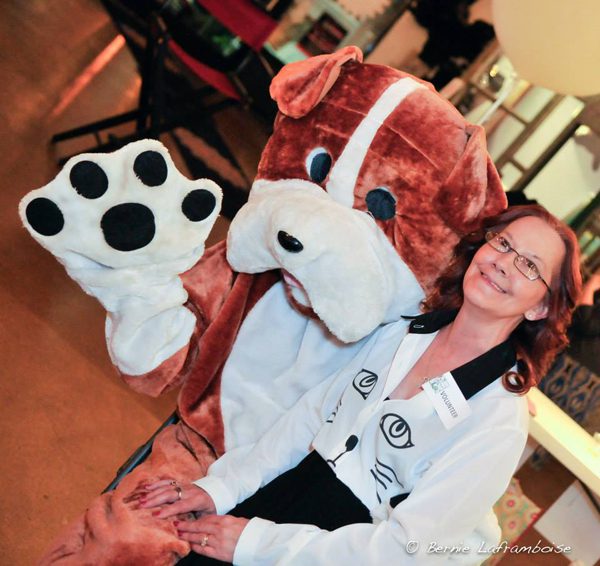