A challenging campaign season comes to an end in Ferndale as voters have overwhelmingly spoken their minds in terms of city leadership and in the matter of marijuana legalization.

The other races were uncontested.  Incumbent City Councilperson Melanie Piana will keep her seat and be joined by Greg Pawlica.  Scott Galloway chose not to run again, taking time away from politics to work on his law practice and focus on his family.

The Library Board election was uncontested as well.  Incumbent Library Board Members Judeen Bartos, Monique Herzig, and Adrienne Gilmore will be joined by Frank Castronova.

The other area where voters did speak loud and clear was in the matter of marijuana legalization.  Proposal A allows for adults over the age of 21 to possess an ounce or less on private property.  The measure passed

Implementation of the new ordinance could be problematic, as marijuana possession is still a violation of state and federal law.  However, those who want to see large-scale decriminalization consider municipal ordinances to be steps in a movement to convince state legislators to legalize it.

Tim Beck, head of the Coalition for Safer Michigan, organizes decriminalization efforts around the state.  “We are one step further toward the legalization of small amounts of marijuana, just like 17 other states in the US

have done.  Ferndale, Jackson and Lansing all have this on the ballot and we hope this is the last one we have to do. We hope the legislature gets the picture,” Beck said.

Patricia Cissell has found herself unexpectedly in the middle of the marijuana debate.  Her son Andrew is the one who circulated the petitions to get it on the ballot.  Andrew has since been charged with voter fraud because he used his father’s address as a place of residency on the petitions. He was also arrested on several drug charges after selling marijuana to an informant working with the Oakland County Sheriff’s Department.

Cissell is proud of her son though.  “Parents don’t always agree with what their adult children do,” she said.  “As a parent I will say every parent wants to support their children in something that is meaningful t them, especially if it is something that makes change in the world.  There are positive and negative consequents in their children’s lives.  But I am personally more involved in the issue than I ever thought I would be.  I think changes come at a cost to society.  The women’s suffrage movement was difficult for someone’s adult child. But that is how change happens.” 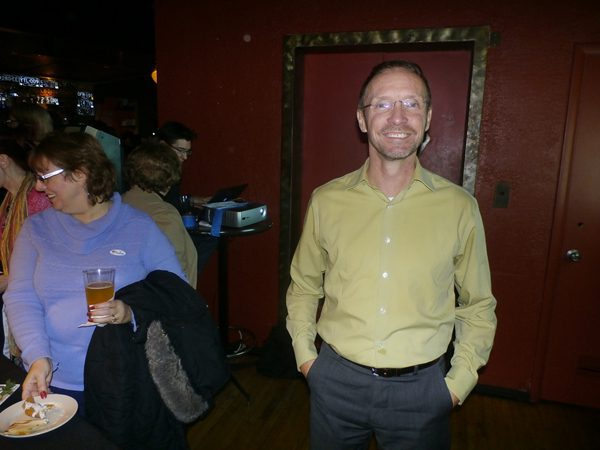 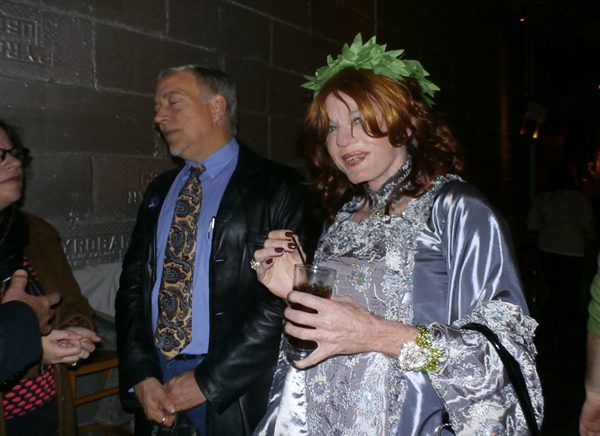 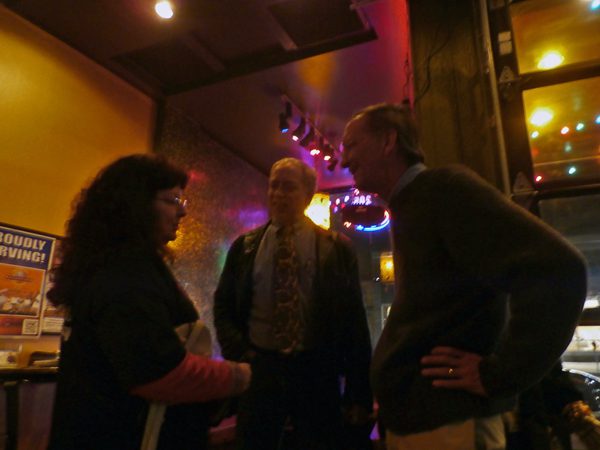