Flowers, gardens and decorations abound on West Breckenridge in Ferndale. That’s why the block from Woodward to Planavon won the 2013 Ferndale Beautification Block Award from the Beautification Commission.

Anna Garrett and Peggy Snow presented all of the 2013 Beautification Awards at the most recent City Council meeting.  A sign was put up on the block last week, with residents gathering around for a picture.

Larry and Monica Mills are among the neighbors on the block who take pride in their property.  They’ve lived there for 34, along with a dragon that Larry created to guard their back yard.

“We’re honored that the Commission awarded us,” Monica said.  “We had a nice gathering Saturday morning and we even met new neighbors.”  The neighborly spirit of the block encourages people to take pride in their

yards.  Monica said neighbors share gardening tips and plants, and even took up a collection to plant about ten new blooming trees when some large ones were recently lost.

The block is protected from traffic by a wall at the Woodward end, which is also beautifully adorned with vines, flowers and trees.  Greeting visitors at the Planavon end is The Urbane Apartments, which were completely revamped in recent years and also won a Beautification Award in June 2009.  Another multifamily dwelling is currently getting improvements done.

Mayoral candidate Craig Covey also lives on the block.  He said he likes seeing all the campaign signs his neighbors have put up. 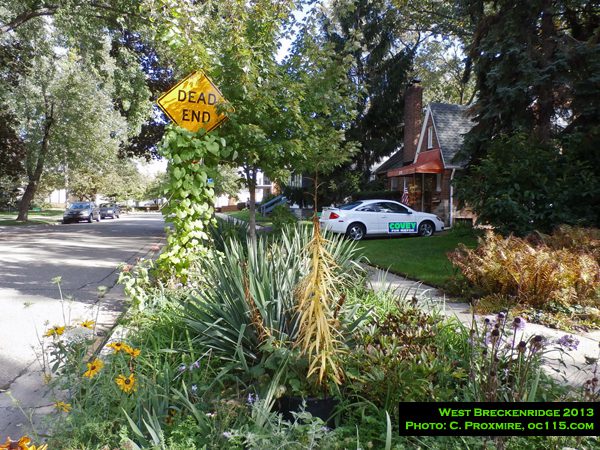 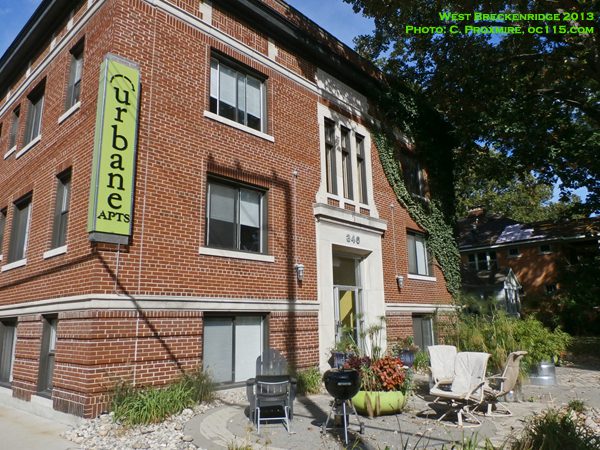 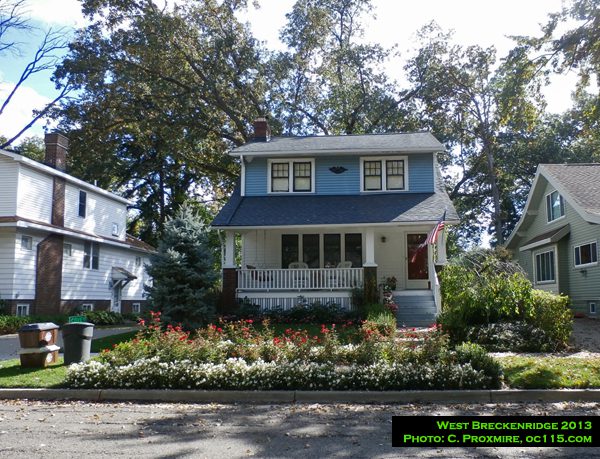 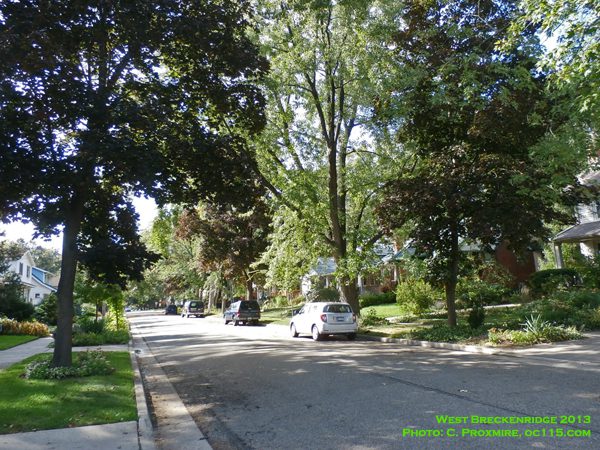 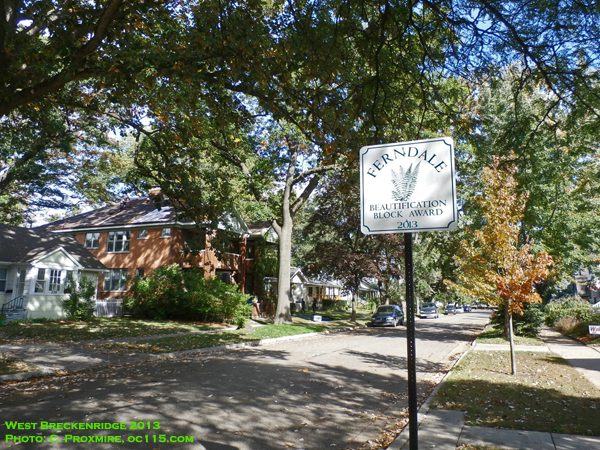 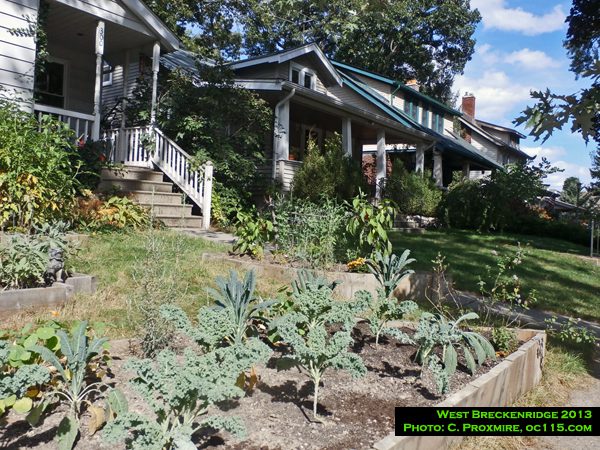